AncientPages.com - Napoleon Bonaparte (1769-1821) was a military genius, but he was defeated at Waterloo and scientists now suggest a volcanic eruption stopped him from winning the battle. The June 1815 event changed the course of European history.

It has previous been suggested the main reason why Bonaparte lost the battle against the Englishmen was because he had insufficient knowledge about his enemy. However, there may be something else that caused the defeat.

Historians know that rainy and muddy conditions helped the Allied army defeat the French Emperor Napoleon Bonaparte at the Battle of Waterloo. 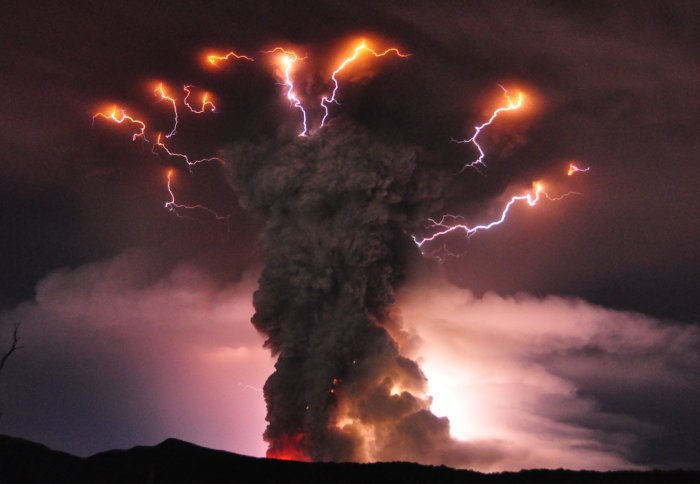 Two months prior, a volcano named Mount Tambora erupted on the Indonesian island of Sumbawa, killing 100,000 people and plunging the Earth into a 'year without a summer' in 1816.

Dr. Matthew Genge from Imperial College London has discovered that electrified volcanic ash from eruptions can 'short-circuit' the electrical current of the ionosphere—the upper level of the atmosphere that is responsible for cloud formation.

This finding could confirm the suggested link between the eruption and Napoleon's defeat.

Dr. Genge thinks the Tambora eruption short-circuited the ionosphere, ultimately leading to a pulse of cloud formation. This brought heavy rain across Europe that contributed to Napoleon Bonaparte's defeat at Waterloo. 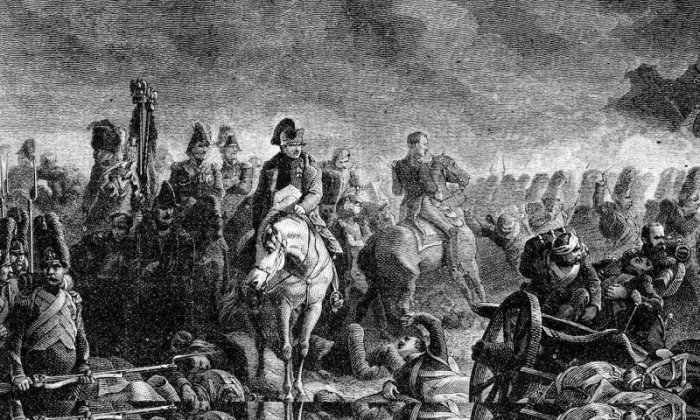 “Previously, geologists thought that volcanic ash gets trapped in the lower atmosphere, because volcanic plumes rise buoyantly. My research, however, shows that ash can be shot into the upper atmosphere by electrical forces,” Dr. Genge said.

If Dr. Genge is correct it would be the first time a great battle is lost because of bad weather. As previously mentioned on Ancient Pages. In the 13th century, something unexpected stopped the Mongols from conquering Europe. Scientists say the bloodthirsty Mongol horde was stopped by weather that prevented their forces from raids on European cities.