AncientPages.com - In the 13th century Europe was shivering with fear. The Mongol invasion was just around the corner.

When Genghis Khan, the great Mongol conqueror died in 1227, he left his son, Ögedei Khan, a territory that extended from northeast China to the Caspian Sea, just north of modern-day Iran.

Ögedei Khan carried out his father’s legacy and continued the expansion of the Mongol empire. His forces expanded to the east and west, conquering the remainder of northwest China and pushing into Russia. 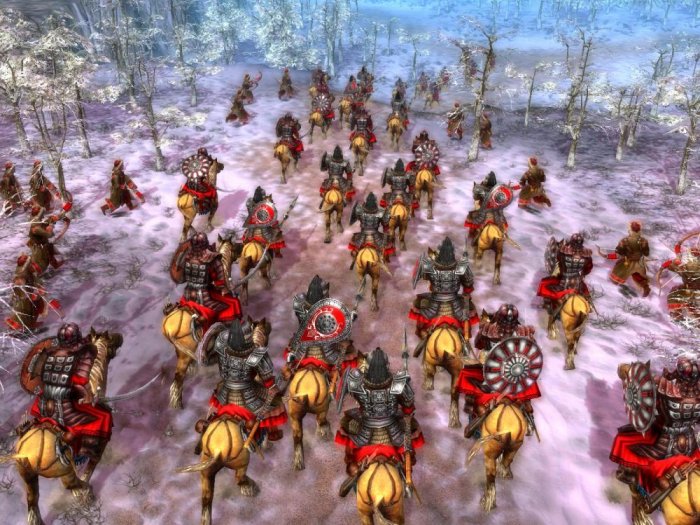 In 1240 Kiev had been sacked and the Mongol horde was rapidly advancing west. The situation in Europe was not looking good and everyone feared the Mongols’ approach.

Russia and Baltic countries had already been plundered by Mongols and rumors circulated the cruel invaders were now about to enter the heart of Europe. Poland, Hungary and the Czech Republic started to prepare for the worst.

In December of 1241, Ögedei Khan died unexpectedly. Ögedei Khan had granted permission to invade the remainder of Europe, all the way to the "Great Sea", the Atlantic Ocean, but his death prevented the invasions from continuing west.

What happened next has always been somewhat of a historical mystery. Some historians have argued that Batu Khan who commanded the Mongol invasion after the death of Ögedei Khan turned back toward the Mongol capital of Karakorum for the election of a new leader.

However, Batu Khan never returned to Mongolia. Instead he stayed in southern Russia to rule the Golden Horde.

New findings from Princeton University researchers cast a new light on why the Mongol invasion of Europe failed. Scientists say the bloodthirsty Mongol horde was stopped by weather that prevented their forces from raids on European cities.

Researchers have sampled wood from five regions of Eurasia to track what the weather was like during the period and found they discovered the climate in Hungary and its surroundings were unusually cold and wet for about three years, from 1238 to 1241. 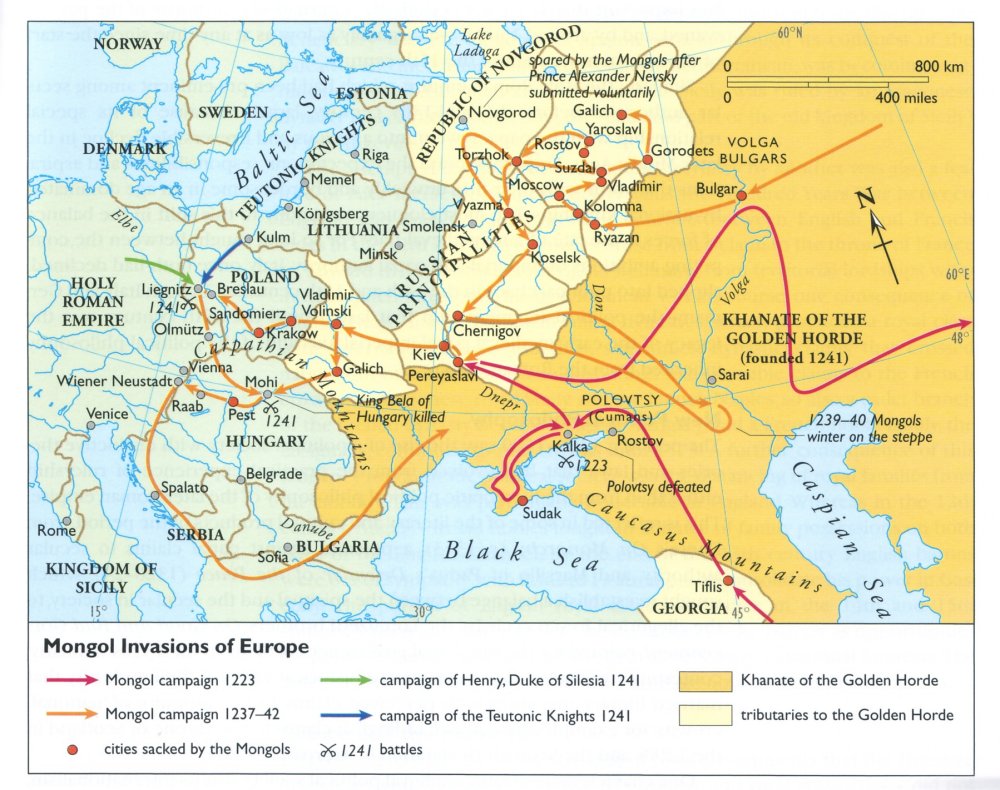 The extra moisture and early spring thaw turned the Hungarian plains into marshes and swampland. The Mongolians found themselves in an unsuitable terrain for moving the thousands of horses the armies relied on for transportation and warfare.

Is it possible a strong Mongolian army was stopped by weather conditions? Some historians argue climate change was not enough to stop the army from entering Europe. It was significant factor that saved Europe from the Mongols but the lack of a strong leader was also a contributing factor that stopped the planned invasion.

Ögedei's death in 1241 brought the Mongol invasion of Europe to a premature end.

It was not until 1255, well into the reign of Möngke Khan, that Batu felt secure enough to again prepare to invade Europe. Fortunately for the Europeans, he died before his plans could be implemented.