A. Sutherland -AncientPages.com - Mysterious Pokaini Forest has long been shrouded in legends and myths. It is a very special and strange place that many consider being a strong anomalous zone.

Several people who visited the forest say there are ancient rocks here that emit powerful energy. Some think the place was once an ancient healing center. 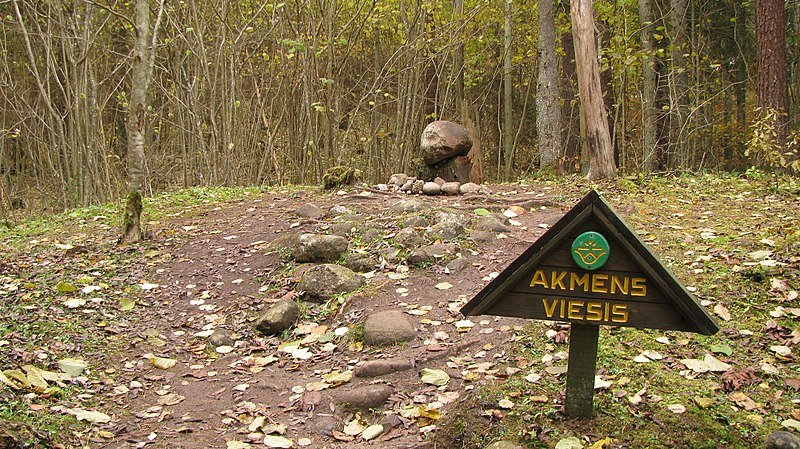 There are also incredible stories about a mysterious hidden object under the rocks, a gateway to a parallel world as well as reports of sightings of mysterious lights haunting the woods.

There are several reasons why the forest is connected with unusual beliefs and superstitions.

Forests have played an important role in legends, myths, and fairy tales from all over the world, from the dawn of recorded history.

The Forest was believed to be the seat of ghosts, gods and monsters, or the underworld. It was long believed that forests were places full of magic; they were ‘inhabited’ by diverse mythical beings, all endowed with superhuman powers and characters, often appearing in human form.

The Pokaini Forest, located 80 km southwest of Riga, Latvia near the small town of Dobele is a place where myths, superstition, and mysterious events co-exist.

Stories of strange events taking place in the forest were told as early as in the 30s, but it was not until the mid-90s that the world gained more insight into what ancient mysteries might be hidden among the old trees. 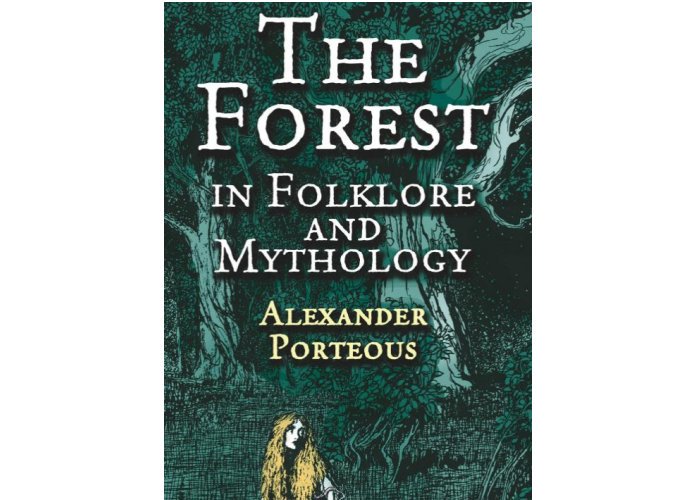 “If you have a feeling for the mystery and enchantment of the woods, you will want to own this book.” — Outlook.
Assembled from an enormous range of sources, this fascinating book is a mind-expanding compendium of facts, folklore, superstitions, myths, and anecdotes about trees and the forest. Included are descriptions of old forests; forest customs, temples and sacred groves; mythical forest creatures such as witches, fairies, demons, wood spirits, the “wild huntsman,” and wood nymphs.
The author also recounts facts and fables about individual trees, including famous trees throughout the world, unusual trees, tree worship, people’s transformation into trees, and disposal of the dead in trees — as well as folklore about fossil trees, tree bark, leaves, thorns, diving rods, and Yule logs.
This long-unavailable treasury of legend and lore will be welcomed by naturalists, anthropologists, students of folklore, and general readers alike. Read more

In 1996, Ivar Viks, a scientist from Riga visited the place and told stories about strange meteorological anomalies and mysterious features of local rocks that seemed to emit strange energy. Shortly afterward, Viks died after contracting an unknown disease and Yevgeny Sidorov, another Latvian scientist, continued the research.

Yevgeny Sidorov learned that Pokaini Forest was often visited by people who sought healing powers from the ancient rocks.

How Did The Ancient Rocks End Up In The Pokaini Forest?

In ancient times Pokaini Forest was considered a sacred place. Legends and myths related to how pilgrims from various places in Europe brought rocks to the forest symbolize liberation from sins. 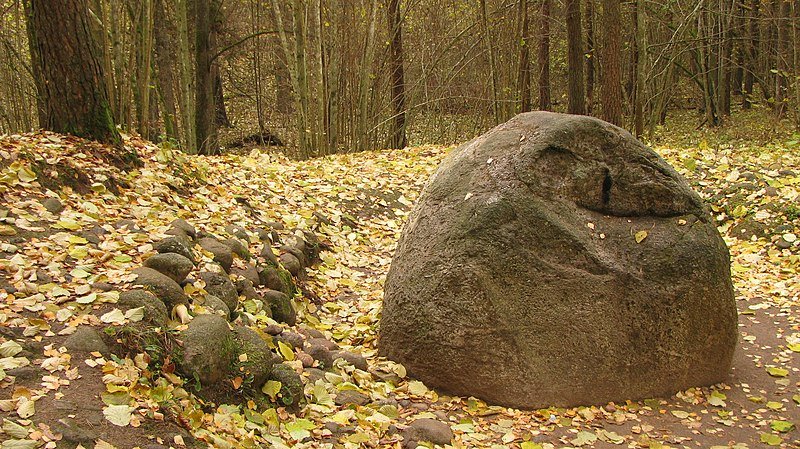 The rocks in Pokaini Forest are said to have healing abilities. Credit: Sergej Smirnov - CC BY 3.0

There are rocks assembled around 30 hills in a particular sequence. Frankly, no-one really knows where they came from. Archeologists who conducted excavations discovered no burials, so the boulders must have been placed there for some other unknown reason.

Some historians argue that the stones were removed from the fields and brought there by peasants. Others say that stones were needed to construct the castle, which had never been built, but there is no evidence for this.

Superstitious locals discourage people to take rocks from the sacred forest. It is considered bad luck.

According to another legend, there is a strange object hidden under one of the rocks. The nature of the object remains a mystery. Some say it is a radioactive meteorite while others are convinced it is an ancient tomb. The rocks on the hill called Zikkurat face the four parts of the world. It is possible rocks served as a compass for ancient people.

There are rumors of a temperature anomaly present in the Pokaini Forest. People say many of the rocks are warm and have healing abilities. For example, some rocks cure joint diseases, some cure osteochondrosis, and other cure gynecological diseases. However, some of the rocks are also “dangerous” and have the opposite effect. These rocks cause negative consequences if touched. Sometimes tourists would take a rock with them and later regret it as they would become victims of diseases or even accidents. 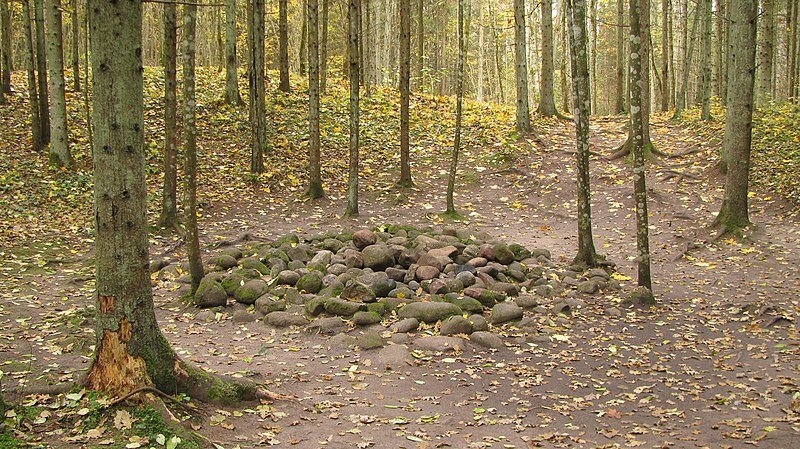 The stones are arranged in groups. Credit: Sergej Smirnov - CC BY 3.0

Another anomaly is on a meadow, under an old pine tree. The temperature at this spot is always higher than that of the environment. People who experienced this phenomenon say the warmth spreads all over the body from under the ground, heating a person even in the coldest weather.

Gateway To A Parallel World And Strange Lights

People who have visited the forest say that while standing on top of the hills located at a great distance from each other, they are free to talk even in a whisper.
This has led some to believe there is an invisible gateway to a parallel world, and the average person can get supernatural powers. At the same time, others think that the forest is a black and dangerous place that is better to stay away from.
Various devices, watches, and compasses don’t work properly in the forest territory, yet the radiation dose is within normal limits.
Scientists have suggested magnetic ore deposits cause the radiation. Another possibility is there could be underground gas emissions and seismic activity.

Invisible lights are yet another strangeness that is present at this enigmatic place. The Valley of Spirits, also located in Pokaini Forest, is said to be “visited” by strange lit-up balls invisible to a naked eye. These mysterious lights are later visible in photographs.

Today, many spiritual healers consider the Pokaini forest to be an ancient holy site. Whether it really is an ancient healing center or not remains unknown, but it’s definitely a strange and mysterious place.