AncientPages.com - For the first time ever, scientists have examined a 1,500-year-old Egyptian papyrus discovered near the pyramid of Pharaoh Senusret I in 1934.

The ancient papyrus contains descriptions of several Biblical events as well as formulas for prayers for people who seek the assistance of divine powers and stories of human sacrifice.

One of the most interesting aspects about the papyrus is that it tells a different story about Biblical Isaac’s fate. 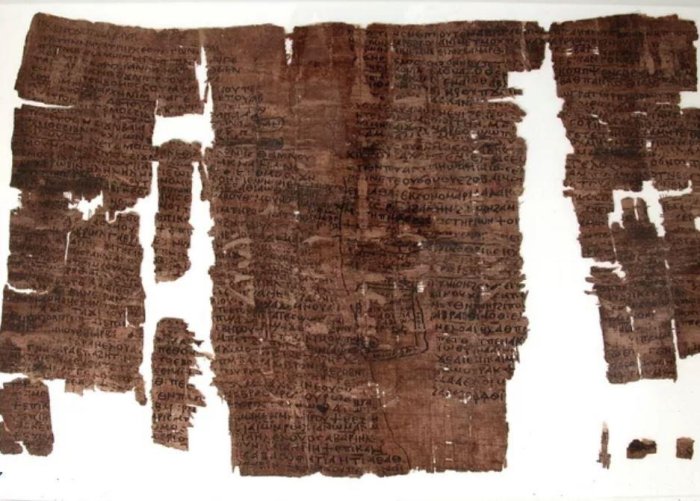 According to Michael Zellmann-Rohrer from the University of Oxford’s classics department, the papyrus, written in Coptic has been dated to the sixth century CE. The author of the papyrus is unknown, but it is unlikely the person was a professional scribe.

The creator "likely resided in the vicinity of the pyramid complex, where the papyrus was presumably cached in antiquity before its discovery by the modern excavators."

"A working hypothesis is that the creator provided ritual services to paying clients, prayers and amulets of the sort that could be produced by this formulary, and that the present papyrus was this person’s working copy," Zellmann-Rohrer said.

The papyrus has been kept at the Metropolitan Museum of Art since its initial discovery but had never been examined scientifically until now.

“The writing makes several references to God as “the one who presides over the Mountain of the Murderer”—a nod towards the story of Abraham in the Book of Genesis, in which Abraham is asked to sacrifice his son Isaac.”

In in Genesis 22:2–18, it is written that God, without any warning, commands Abraham to sacrifice his beloved son as a burnt offering. Father and son travel three days to Moriah, the place of sacrifice, where they build an altar. Abraham binds Isaac, lays him on the firewood and raises his knife to slay him. At the last moment, however, an angel calls out to Abraham to do no harm to the lad, and a ram caught in a nearby thicket is substitute for Isaac.

However, the papyrus text tells the story differently, suggesting that Isaac was indeed killed. This echoes the way the story is told in a number of other ancient texts,” Zellmann-Rohrer said. 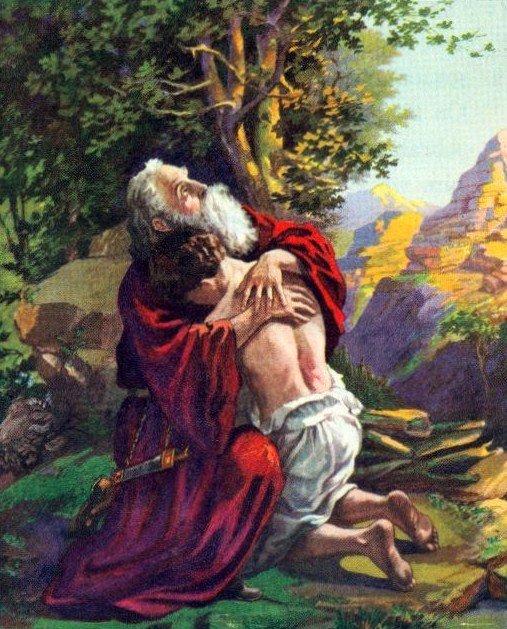 How did the writer come up with the idea that Isaac was killed? Did he learn about events unknown to Biblical scholars or did he simply mix various ancient texts and create his own story?

According to Zellmann-Rohrer, the “text may have been copied from another book, possibly by multiple people based on the handwriting. These people could have been Christians who held some Gnostic beliefs. Gnosticism is a set of ancient religious ideas that mixes elements of Jewish and Christian traditions,” Newsweek reports.

"Christianity was not a monolith," Zellmann-Rohrer said, "and many varieties of belief existed; this papyrus illustrates the extensive incorporation of Gnostic and other apocalyptic traditions in the cultic practice of one particular individual."