AncientPages.com - Archaeologists say they have made a ground-breaking discovery on the Isle of Anglesey, North Wales.

Experts have found what appears to be a small Roman fort on land near Cemlyn Bay and close to the Wylfa power station. 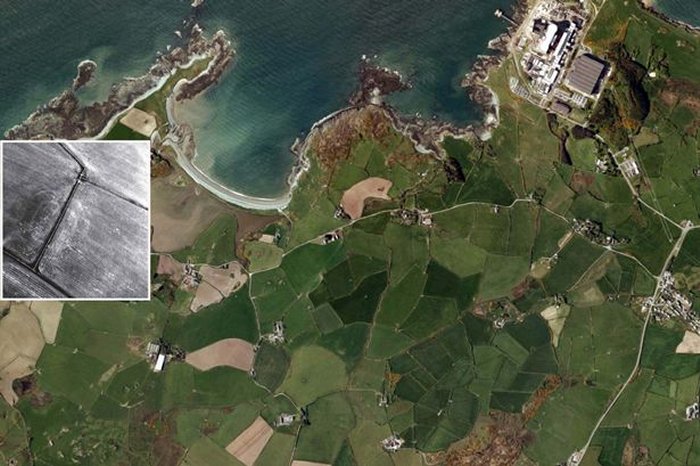 The 'fortlet' is thought to date back to the first century AD and is surrounded by a circular ditch which has not been seen anywhere else in Wales.

And the Gwynedd Archaelogical Trust says the discovery is particularly exciting because it is the first early Roman military site to be found on the island.

The conquest of Anglesey was famously described two thousand years ago in lurid detail by the Roman senator and historian Tacitus. 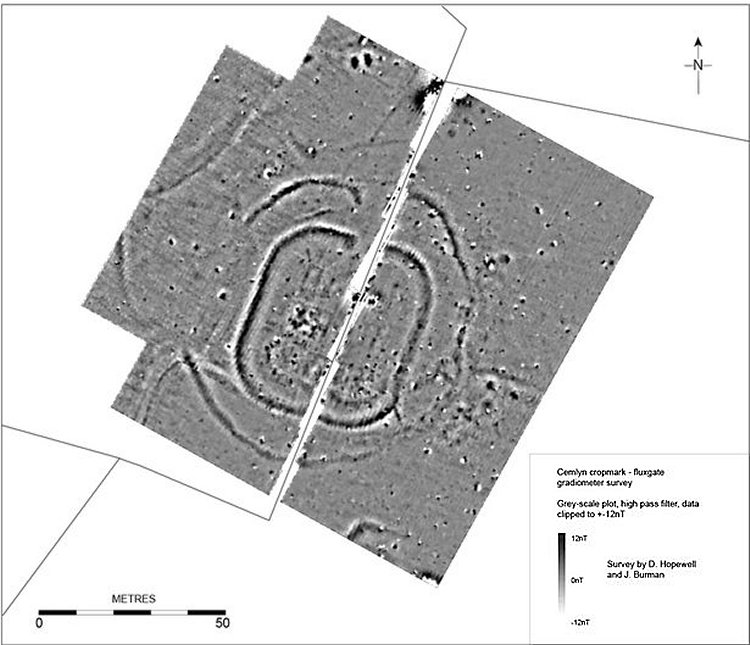 A geographical survey has revealed a birds eye picture of the fortlet on Anglesey. Photo credits: Gwynedd Archeological Trust

But until now, historians have searched in vain for any sign of forts and roads on the island.

There are now hopes that this will lead to further discoveries on Anglesey.

Traditionally, Roma forts and fortlets are usually linked by roads a day’s march apart - pointing to the the possibility that there could be more in central Anglesey around 15 to 20 miles away.

The archaeologists were first alerted to the site by local aerial photographer and historian Mary Aris who had spotted a faint circular mark in crops on a low hill overlooking the Anglesey coastline.

As a result, the Gwynedd Archaeological Trust received grant funding from CADW to carry out a geophysical survey of the site.

David Hopewell, Senior Archaeologist for the Gwynedd Archaeolgical Trust, who carried out the survey, said: “Fortlets are smaller versions of Roman forts and are often found at significant points on Roman roads or at lookout points. 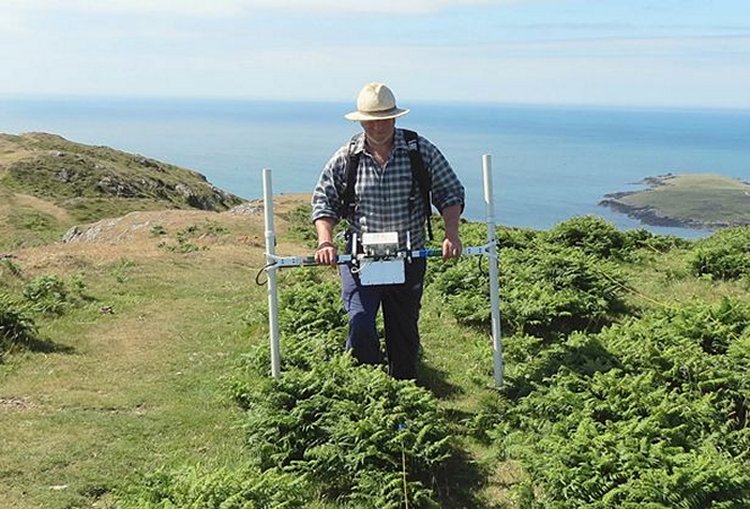 “The results of the geophysical survey were unusually clear as they showed the unmistakable outline of a Roman fortlet and faint traces of rectangular buildings that are most probably barracks.”

The results will now be included in the fourth of Gwynedd Archaeological Trust’s winter lectures.

This will be delivered by Mr Hopewell on Wednesday December 2 at the Telford Centre, Menai Bridge and is entitled “Post-medieval roads and their archaeology, with an update on Roman discoveries on Anglesey.”