AncientPages.com - The remains of a sandstone temple dating back to the 2nd century CE, during Egypt's Roman period, has been unearthed by the Egyptian Excavation Field School at the Kom Al-Rasras archaeological site in Aswan, Egypt, reports Ahram Online. 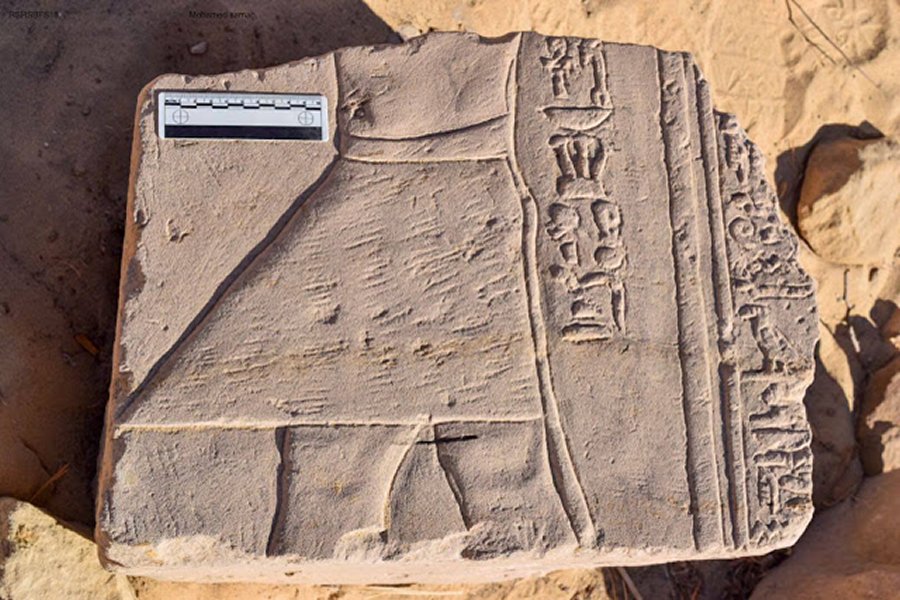 Aditionally, the temple's sanctuary has been discovered and it consists of three chambers. The sanctuary leads to a cross-sectional hall connected to another hall, which is accessed by a sandstone ramp. 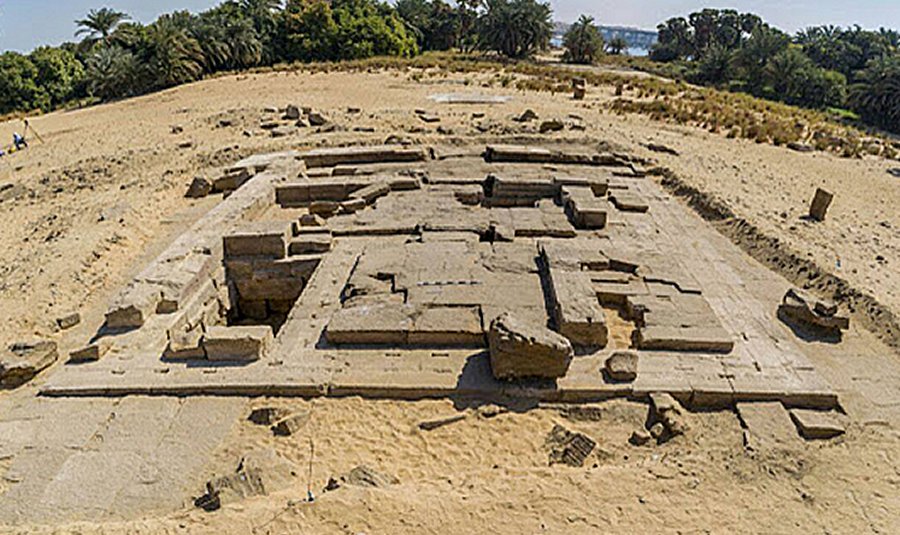 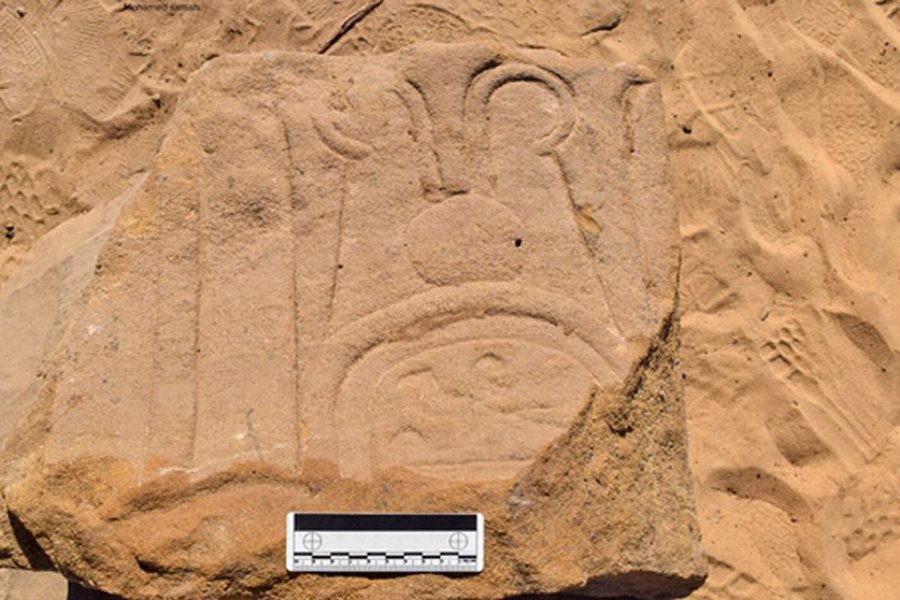 Inside the temple, the excavators found remains of stone engraving with stars representing the sky, possibly a part of the temple's ceiling.

“The discovered site might be connected to Gebel Al-Silsila area and the temple was most probably a part of the residential area of the quarry workers,” Ayman Ashmawy, head of ancient Egyptian antiquities at the Ministry of Antiquities, told Ahram Online.

He also said that the hieroglyphic name of the site is “Khenu" and is engraved on one of the discovered blocks connecting the site to the residential city.