AncientPages.com - On September 10, 1547, the Battle of Pinkie was fought on the banks of the River Esk. In this battle, the Scots were defeated by the English and it was another catastrophic waste of life encouraged by lack of discipline and weak command.

The Battle at Pinkie Cleugh can be regarded as the first "modern" battle on British soil; featuring combined arms, co-operation between infantry, artillery and cavalry and, most remarkably, a naval bombardment in support of land forces. 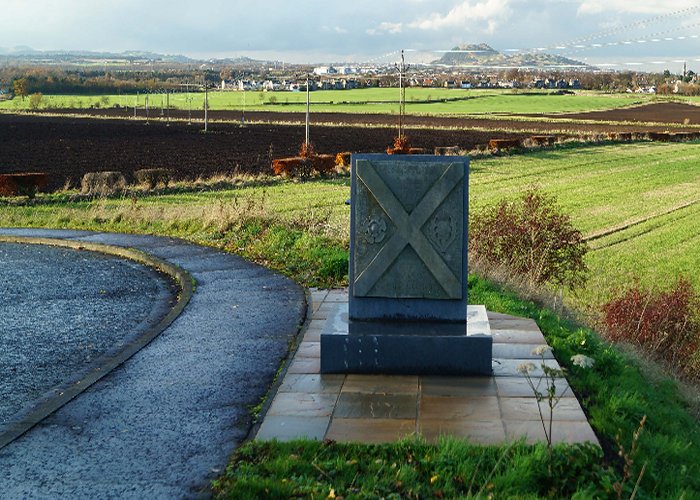 The Duke of Somerset brought his troops, cavalry and guns to the area, with naval support for his sixteen thousand men having to make their way along the beach.

The Scots meanwhile, numbering around thirty-six thousand, held the best position behind the river, but the lack of military ability of their leader James Hamilton, 2nd Earl of Arran, caused the misinterpretation of an English maneuver as their preparing to retreat.

Hamilton brought his men across the river in an all-out attack, losing his advantage, and Somerset’s artillery laid in. When Huntly regrouped his men in the chaos, Arran thought they were deserting.

Meanwhile, instead of attacking more of the enemy, many of the Highlanders were spending the crucial time robbing the bodies of the dead. The efficient army of Somerset slew fifteen thousand Scots and captured fifteen hundred, while losing only five hundred of their own.

‘Black Saturday’ was a disaster for Scotland with so many lives lost, but it was also non-productive for victorious England since it forced Queen Mary further away from Prince Edward to the Dauphin.