A. Sutherland - AncientPages.com - A young maiden with a hunting bow and quiver of arrows, is widely known from ancient Greek art. Her name is Artemis.

Artemis was the twin sister of Apollo. They were fathered by Zeus and Leto, the beautiful daughter of the original Titans Coeus and Phoebe. 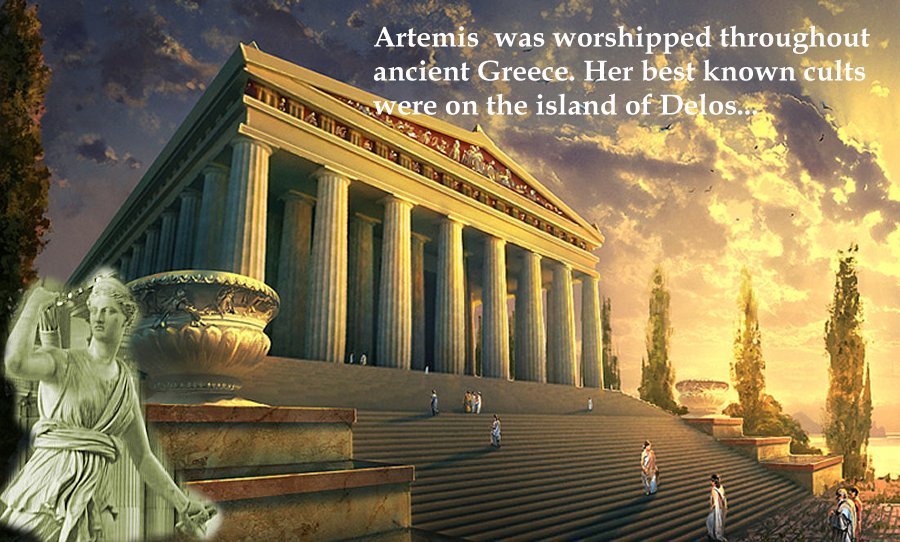 Artemis was goddess of the hunt, forests and hills, the Moon, archery, wild animals, fertility, childbirth and the patron of young women.

Homer refers to her as Artemis Agrotera, Potnia Theron: "Artemis of the wildland, Mistress of Animals" and with them, she was often depicted. She also deeply venerated the cypress and deer. 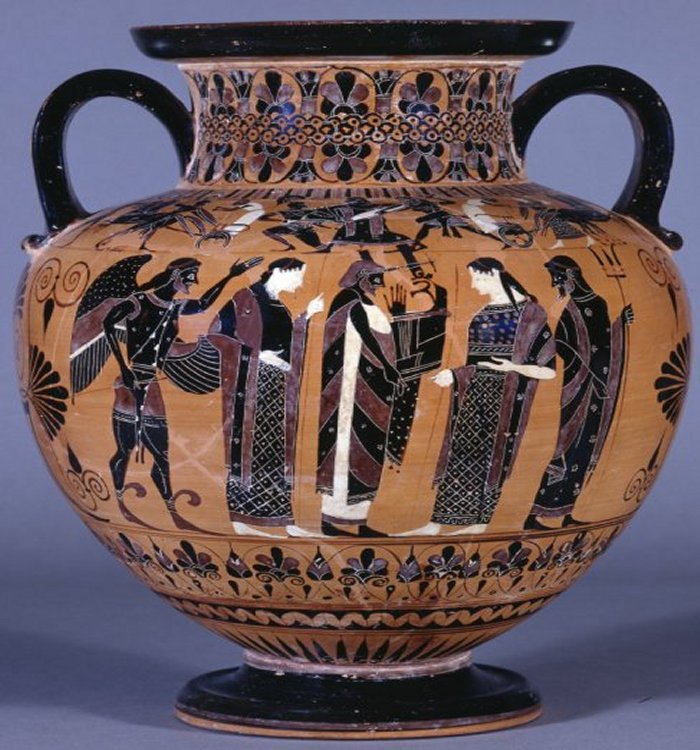 This popular goddess was also (called Diana in Roman mythology) and was worshiped in many places and was one of the most respected Olympians. Among scholars, there are many who believe that borth Artemis’ name and the goddess herself is very old, mythological figure, originally pre-Greek, from prehistoric ancient Greece before the first Proto-Greek settlers appeared in the area.

Graeae: Three Sisters Of Fate Who Shared One Eye And Tooth In Greek Mythology

Mythological sources say that as a child, Artemis was trashed by Hera. In grief, she asked her father Zeus for six wishes that Zeus agreed to.

One of these wishes was that she always wanted to remain a virgin. She gathered her own pack of virgin hunters.

Her favorite hunting partner was Orion, but one day Orion was killed either by Artemis or by Gaia.

Or did it perhaps, her brother who sent the scorpion that killed Orion? 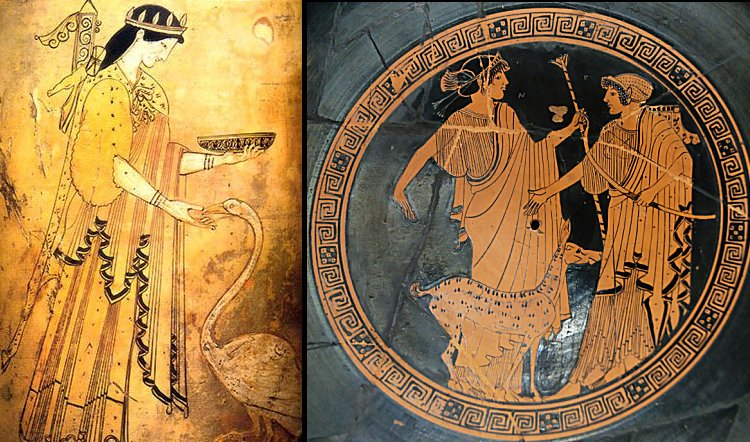 Among scholars, there are many who believe that borth Artemis’ name and the goddess herself is very old, mythological figure, originally pre-Greek, from prehistoric ancient Greece before the first Proto-Greek settlers appeared in the area.

Like her brother, the island of Delos was also her birthplace, a place where Leto had found refuge after being persistently chased by Hera, the wife and one of three sisters of Zeus in the Olympian pantheon of Greek mythology and religion.

There are many conflicting accounts regarding the birthplace of Artemis and Apollo.

According to Bibliotheca of Pseudo-Apollodorus, is a compendium of Greek myths and heroic legends, Leto had relations with Zeus, for which she was harassed by Hera all over the earth. Leto finally reached Delos and gave birth to Artemis, who immediately helped her mother to deliver Apollo…."

Artemis believed that the Fates have chosen her to be a midwife, but she carefully secured her own chastity and remained a pure virgin. Those devoted to Artemis were bound to live pure and chaste. Any transgression of their vows of chastity didn’t go unpunished.