While excavating at Qentepata area of Chinchero Archaeological Park, situated an hour from South Andean Cusco city, scientists found vestiges were buried under the ground following the construction of the Chinchero site museum and houses in the upper area. 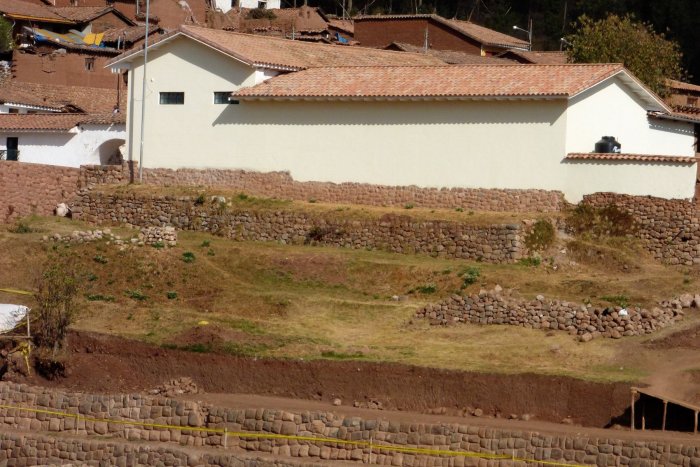 “At terrace 1, excavators found small enclosures of the Inca time and an aqueduct at the foot of the wall. This conduit was used to bring water to crops.

Part of a two-room enclosure was recovered at terrace 2, and there is evidence of another wall heading north. Plus, an enclosure with similar characteristics was found at the opposite side,” Andina reports.

What Were The Most Important Inca Laws That All Citizens Had To Respect?

Three rectangular-shaped enclosures were unveiled at terrace 3. These large buildings cover the cultivation area in full. One of the enclosures had its floor made of stone which, according to its features, might date from colonial and republican times.

According to archaeologists, "S/1,262,000 (about US$392,412) was invested in 2017 to execute works at terraces 1, 2, 3 and 10 of Qentepata zone, encompassing more than 200 linear meters of Inca walls part of the stair-step like terraces rising to the top, where the Chinchero site museum is located.” 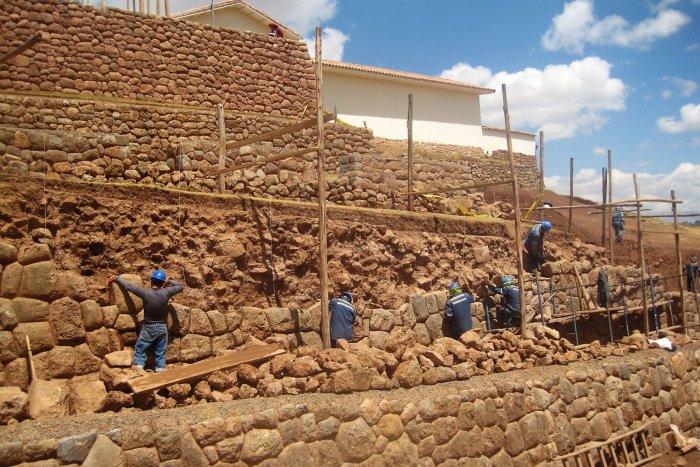 One of the most intriguing aspects of these ruins is the fact that they are still largely intact. This indicates that the Incas' way of building these terraced structures was advanced with regard to engineering and durability.