Conny Waters - AncientPages.com - Vikings played an important role in the history of Ireland. The Norsemen founded many of the island nation’s towns and cities, including its capital, Dublin.

Vikings were present in Ireland until the famous Irish hero Brian Boru forced the Norse warriors to leave his country. The battle took place on 23 April 1014 at Clontarf, near Dublin and it was a deceive moment in the history of Ireland. Just like many other freedom fighters, Brian Boru paid the highest price for the nation’s liberty. 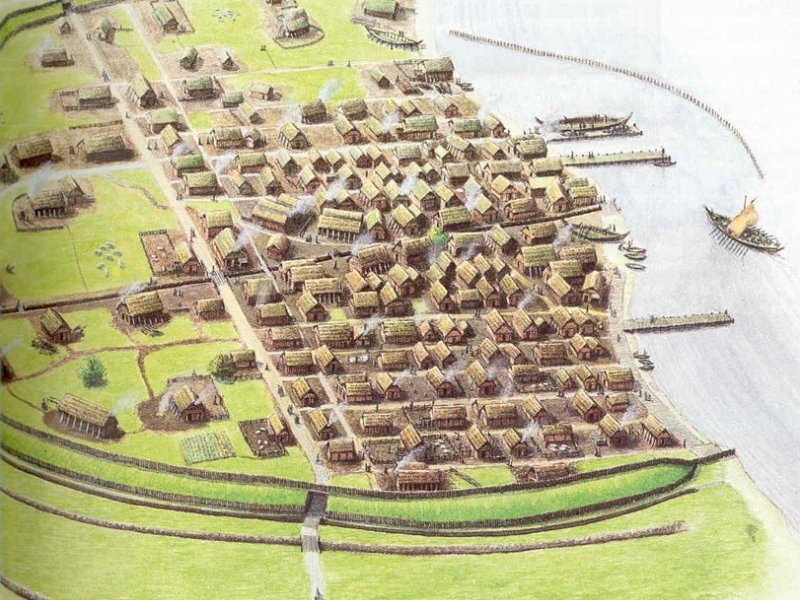 During excavations in Cork city, Ireland, archaeologists discovered a Viking settlement that is almost 1,000-year-old. Artifacts and ruins offer enough evidence to force scientists to re-write ancient history of Ireland.

According to archaeologist Joanne Hughes, Cork was a significant centre for Vikings in Ireland with an urban centre that predates the Viking settlement in Waterford.

Hughes, who presented her findings to members of Cork City Council, has found evidence of house building from 1070AD and land reclamation from 1120-1150AD.

“Dendrochronological or tree ring dating samples from this area have yielded evidence for the earliest urban layout archaeologically proven for Cork,” the Irish Times reports. 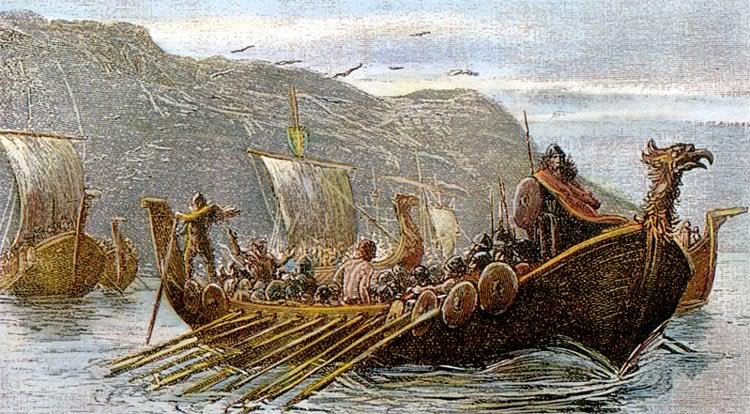 “The main phase of land reclamation at this part of the site dates to around 1100 A.D. and the suggestion is that within approximately 20 years, the settlement has expanded,” she added. Other previously discovered items include a wooden sword, saddle pommel and thread winder.

“All of these items are extremely well-preserved and elaborately decorated with known parallels for each across the Viking world,” Hughes said. However she is pessimistic the stone walls and foundations will ever be put on display because of unfavorable tidal and environmental conditions.

The other items however will hopefully be made available to the curious public later this year.