Additionally, four furnaces (664-332 BC) have been revealed, during excavation work carried out in Tel Al-Pharaeen archeological site known as “ancient Buto” in the Kafr Al-Sheikh Governorate. 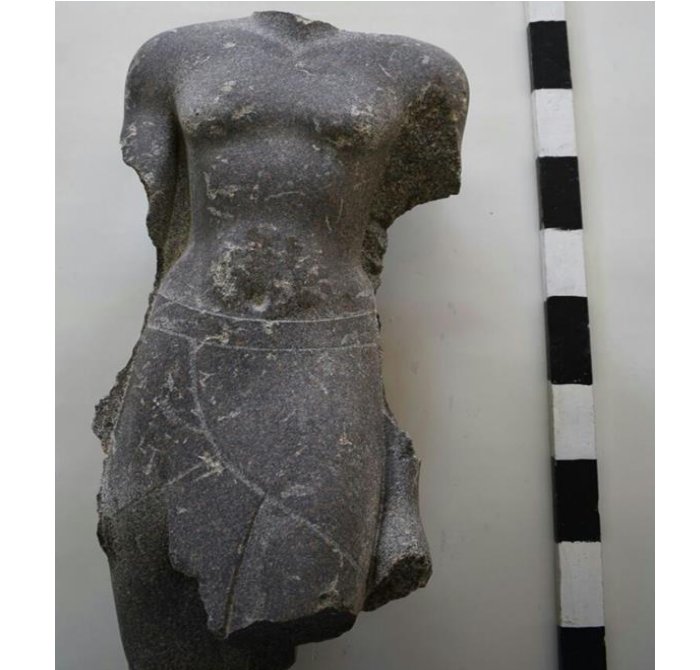 The carved black granite royal statue that has lost its head, it's neck and a section just below one knee.Image credits: Ahram Online

Experts said the remains of the walls could possibly represent the main ancient axis of the Buto Temple, and the furnaces may have been used for the preparation of the offerings presented to deities inside the temple,” reports Ahram Online.

Among other discoveries, there are two limestone columns that may had once have been part of the temple’s hall of pillars, in addition to a limestone statue of King Psamtik I seated on the throne and holding the royal handkerchief in his right hand, the Ancient Egyptian Antiquities informed.

A part of a yet unidentified royal statue - carved in black granite - has also been found but preliminary examination suggests that it too could belong to King Psamtik I. Both statues and their fragments will be further analyzed. 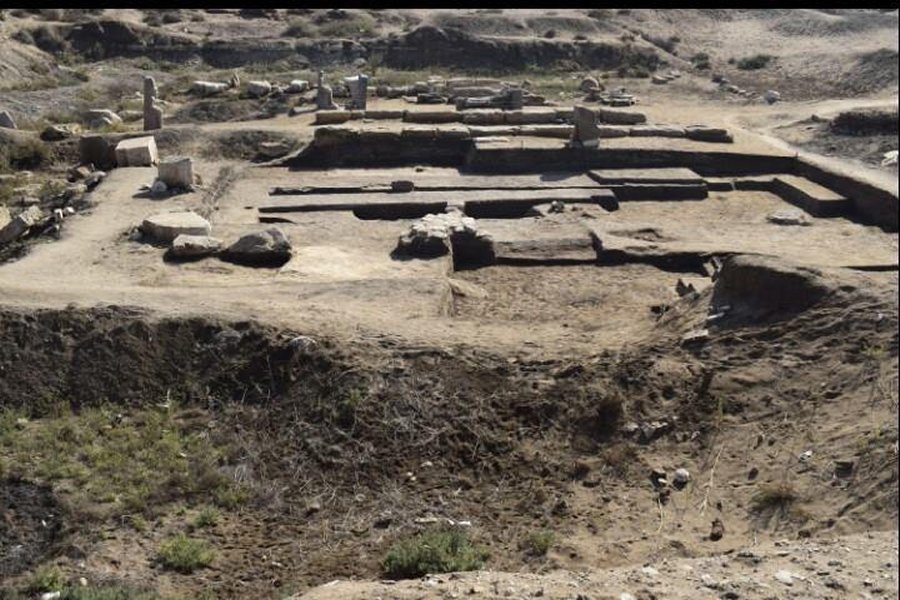 The archaeologists at the Tel Al-Pharaeen site, also known as “ancient Buto” in the Kafr Al-Sheikh Governorate. Image: Ahram Online

Archaeologists also discovered “the upper part of a statue of the god Hur engraved in quartzite, remains of an inscription bearing the name of the Buto, part of a granite royal hand with the remains of a royal cartouche of King Psamtik I, part of a Menit Necklace (the symbol of goddess Hathor), as well as a collection of pottery.” 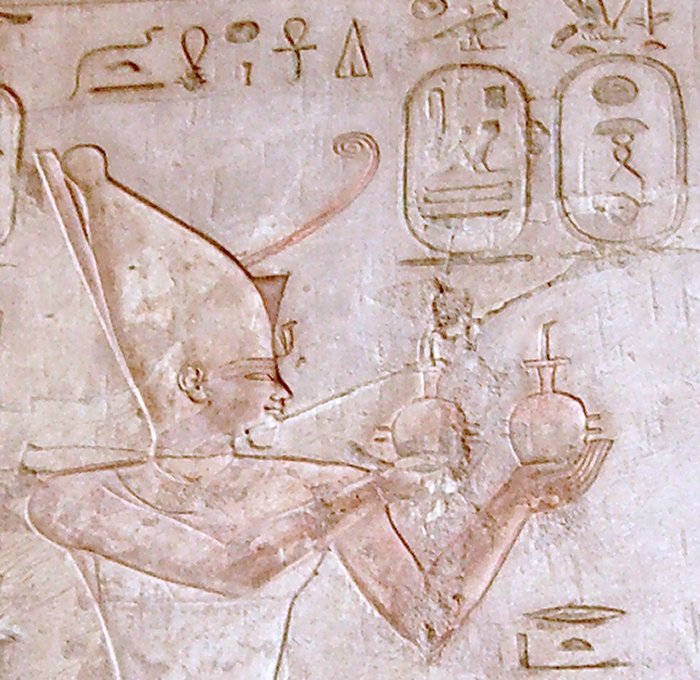 Psamtik I who ruled 664–610 BC, was the first of three kings of that name of the Saite, or Twenty-sixth Dynasty of Egypt. Image via Wikipedia

Psamtik I ruled 664–610 BC of ancient Egypt. He was the first of three kings of that name of the Saite (26th Dynasty of Egypt. He was governor, later king who expelled the Assyrians from Egypt and reunited the country, founding its 26th dynasty (664–525 BC).

According to the Greek historian Herodotus, he was one of 12 corulers and secured the aid of Greek mercenaries in order to become sole ruler. Psamtik I established his capital at Sais, his native city, in the western delta, and proceeded to reform Egypt’s government.