AncientPages.com - An "exceptional" tomb from the 5th Century BC likely to be that of a Celtic prince has been unearthed on the outskirts of Lavau in France's Champagne region. 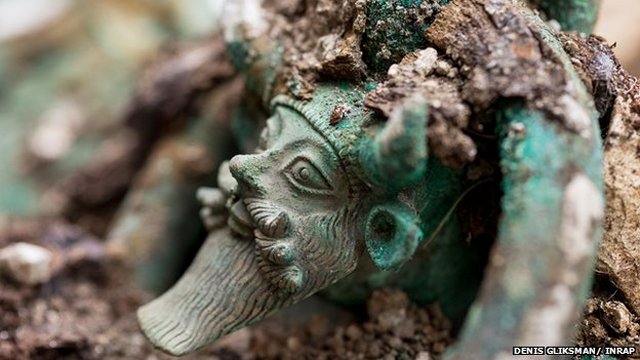 Finds include a bronze wine cauldron.

A team from Inrap has been excavating the site since October last year, and have dated it to the end of the First Iron Age - a period characterised by the widespread use of the metal. 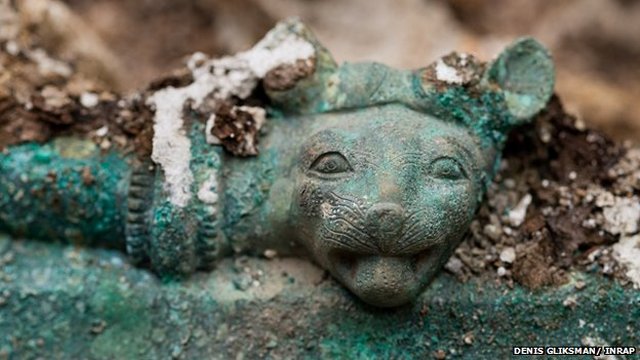 The burial chamber is one of the largest recorded for this period, according to Inrap. 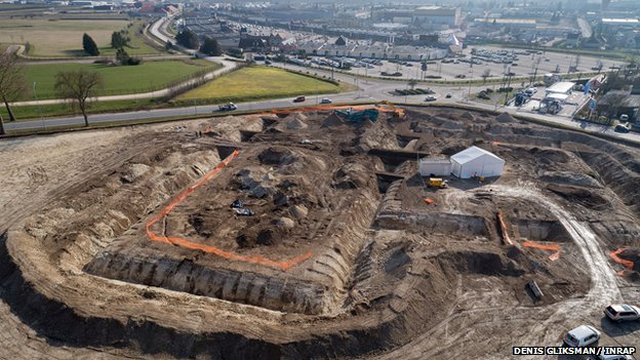 Cremation graves and circular mounds separated by moats started being used at the end of the Bronze Age. 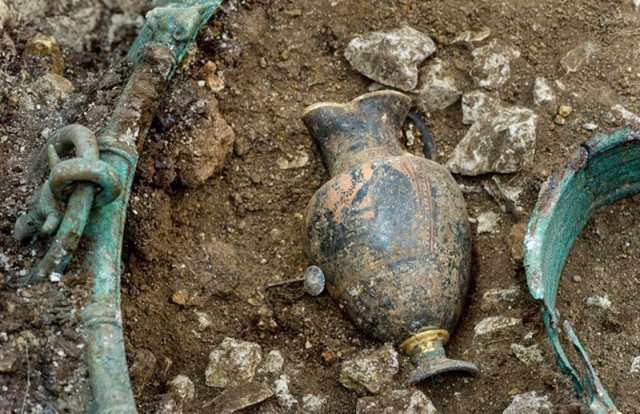 Inrap said it is one of the largest recorded burial chambers for this period and is "exceptional" not only because of its size but also for the quality of the material unearthed.

The 5th and 6th Century BC were characterised by the rise of Etruscan and Greek city states like Marseille in southern France.