AncientPages.com - The pursuit of immortality was very popular among the most powerful Chinese emperors.

China’s first emperor, Ying Zheng was one of those who pursued the mysterious elixir of immortality.

Ying Zheng declared himself Qin Shihuang or the first emperor of Qin Dynasty (221 BC - 207 BC) and was the first person to unify China, normalize the system of weights and measures. 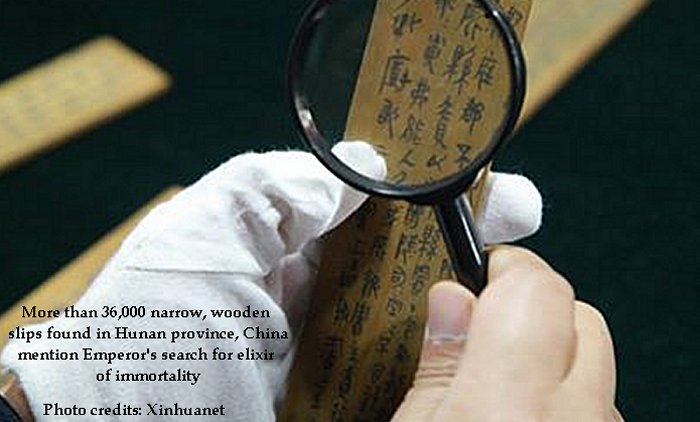 He also issued currency and is widely known for creating of the famous Terracotta Warriors.

More than 36,000 narrow, wooden slips discovered in Hunan province, central China is covered with 200,000 Chinese characters, which mention that Qin Shihuang ordered a global, nationwide search for the mysterious elixir of immortality.

The slips were discovered in June 2002 in an abandoned well in Liye village, Longshan county in western Hunan.

The slips dated from 222 BC to 208 BC and covered many other subjects such as politics, military, economy, law, culture and medicine. 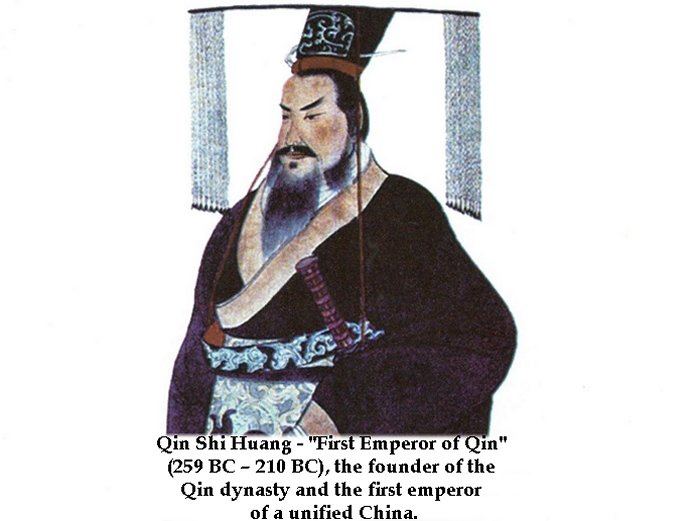 The calligraphic text  mentions a village called "Duxiang" where “no miraculous potion had been found yet and therefore  the search would continue. Another place, "Langya," in today's eastern Shandong Province near the sea, presented a herb collected from an auspicious local mountain,” according to Xinhuanet.

"It required a highly efficient administration and strong executive force to pass down a government decree in ancient times when transportation and communication facilities were undeveloped," Zhang Chunlong, a researcher at the provincial institute of archaeology, said. 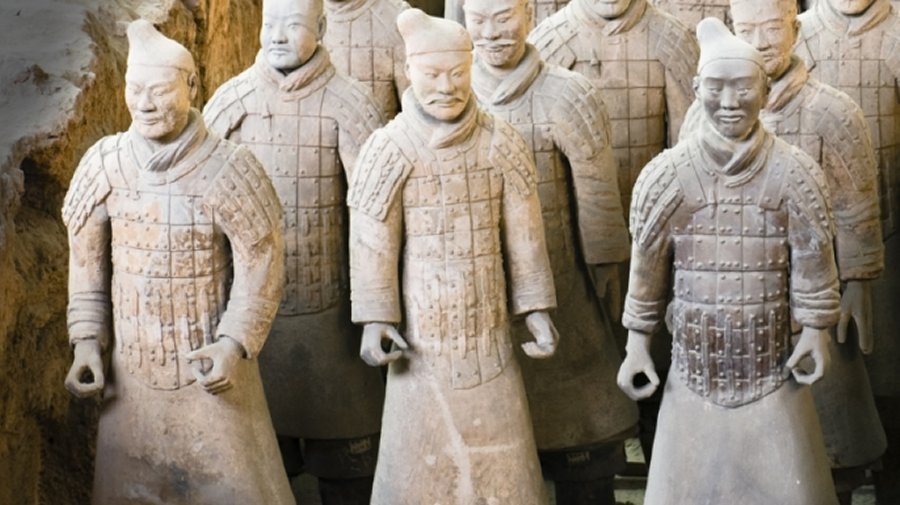 Zhang who researched the 48 medicine-related slips, said the Qin Dynasty, though it lasted just 15 years, had a sophisticated medical system and documentation, as well as multiple treatments that continued to be used by for a very long time.

Legend Of The Eight Immortals Who Know The Secrets Of Nature

The slips also revealed that doctors were only allowed to treat patients under the direction of the government, and treatment details had to be recorded in official documents. The patients mostly came from the upper class.