AncientPages.com - On July 5, 1687, one of the most famous books in the history of science was published by Isaac Newton. 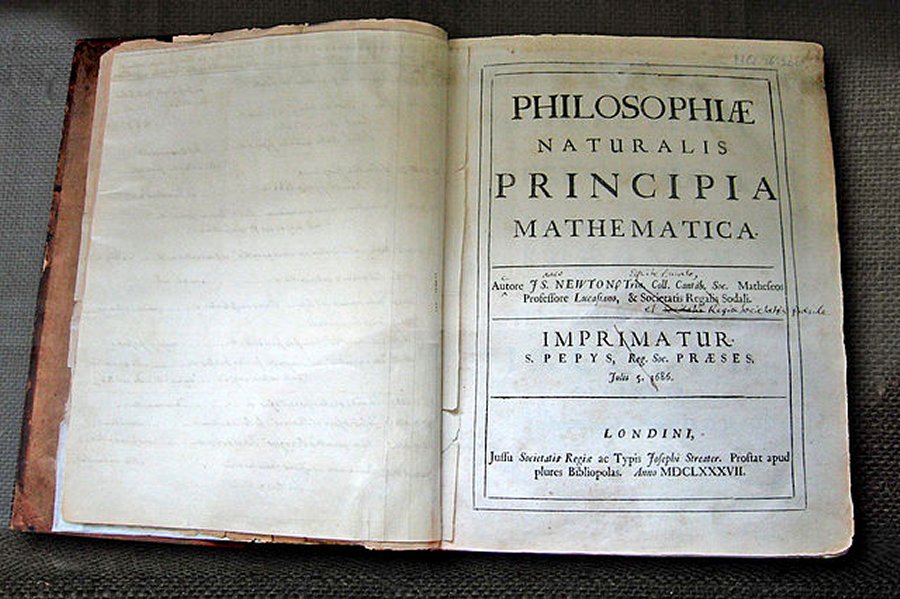 At the time the book was published, Newton held the position of a professor of mathematics at the University of Cambridge. Sometime after the publication of the book “Principia Mathematica” that Isaac Newton received a knighthood from Queen and was subsequently referred to as Sir Isaac Newton.

The original was written in Latin, because it was the universal language of scholars in many countries. In this immense work, Newton created new science. He gave an insightful mathematical analysis of the relationships between force, motion and time, as in acceleration and inertial motion. 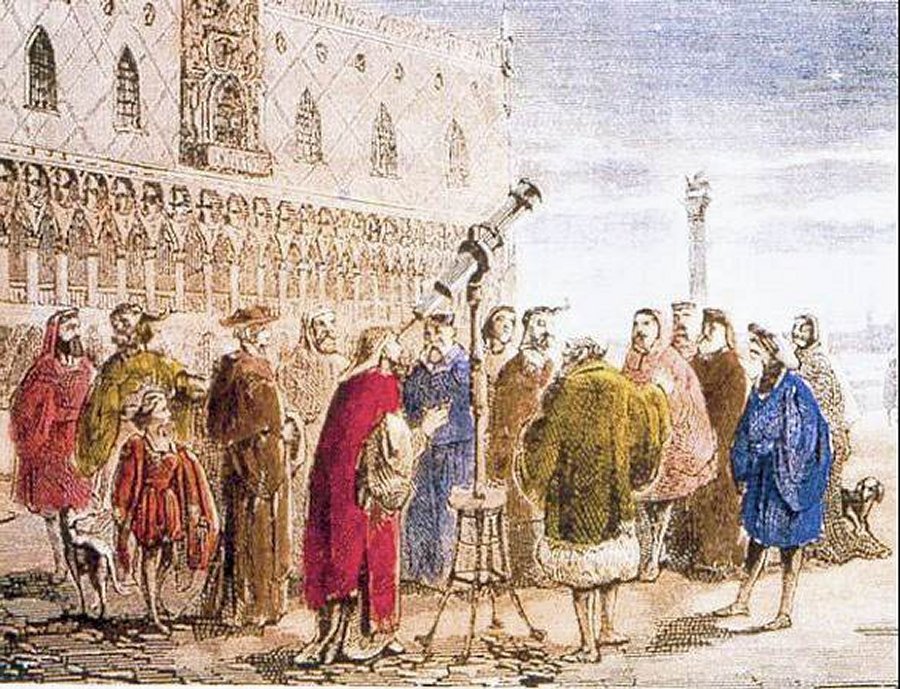 He also defined the motion of the heavenly bodies.

This book was the original publication to the world of his now famously-known three Laws of Motion, and the Law of Universal Gravitation.

In formulating his physical theories, Newton had developed a field of mathematics known as calculus.

His treatment of the subject is still reflected in basic physics textbooks.