Archaeologists have now discovered secret tunnels built by the Knights Templar 800 years ago to move gold underground to their famous “Treasure Tower”. 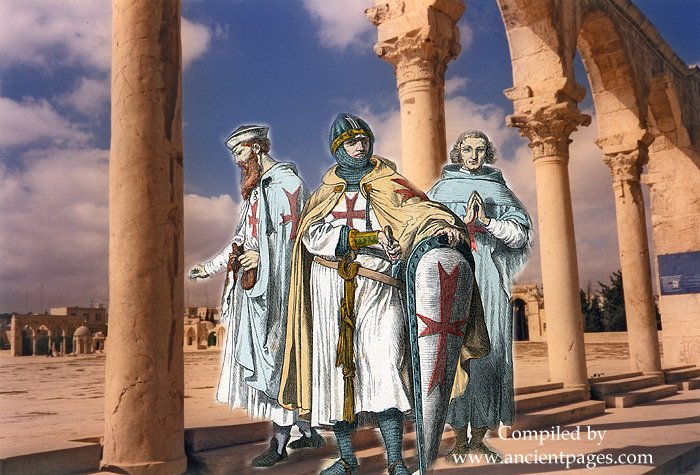 Using LiDAR technology researchers scanned an ancient site in Israel that served as key fortress for the Christan warrior monks during the Third Crusade.

The tunnels located beneath the ancient coastal city of Acre sheds light on how the Knights Templar transported gold to the tower. 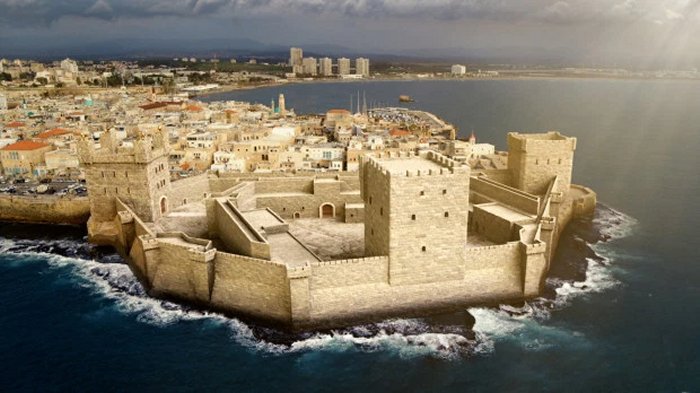 Dr. Albert Lin, an American archaeologist revealed the discovery as part of a National Geographic documentary.

Speaking on the program, he said: “These warrior monks are the stuff of legend, and so is their gold.

Controversial Newport Tower – Built By The Vikings, Knights Templar, Freemasons Or Someone Else?

During the Crusades the Knights Templar battle for God, gold, and glory. Somewhere in the modern city of Acre lies their command center, and possibly their treasure. 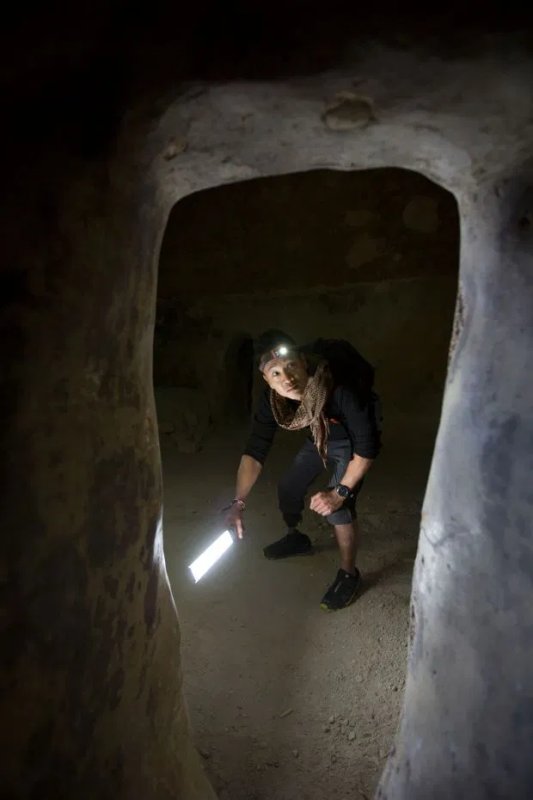 The Knights Templar's fabled treasure has become the stuff of legends since their untimely demise in the early 1300s, but Dr. Lin thinks he has finally revealed the possible site of its last location for the first time.

"The Templar's hidden tunnels snaked beneath the streets. They secretly transported gold to the Acre fortress' crowning glory, its treasure tower. The full magnificence of Acre's fortress was preserved for those arriving by sea," Dr. Lin said.

The Treasure Tower is buried beneath meters of dirt and rock. Currently, it’s still unknown whether there will be a future excavation, but it’s a remarkable archaeological discovery that eventually could lead to an even greater discovery.