Ellen Lloyd - AncientPages.com - Below the city of Camerano in Italy there is a large, ancient underground city with tunnels, caves, and secret passages leading to mysterious chambers with altars and enigmatic symbols carved on the walls.

The history of the Camerano underground city is shrouded in mystery and it is unknown who constructed this magnificent subterranean complex. 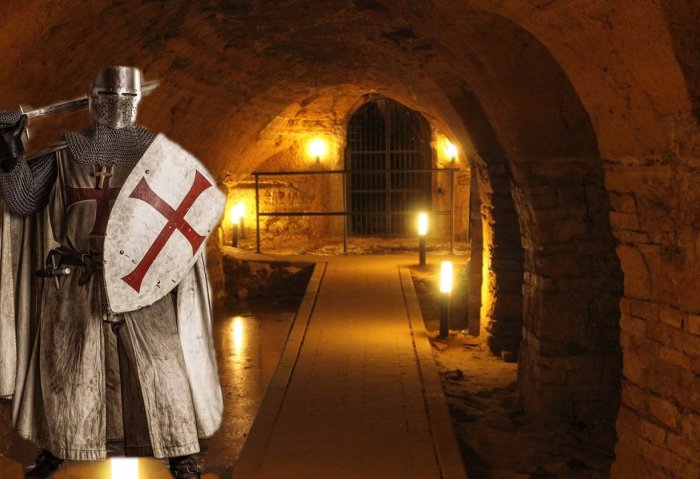 Was the three-level underground complex used Freemasons, Knights Templar or Pagans who held secret meetings and performed rituals there? 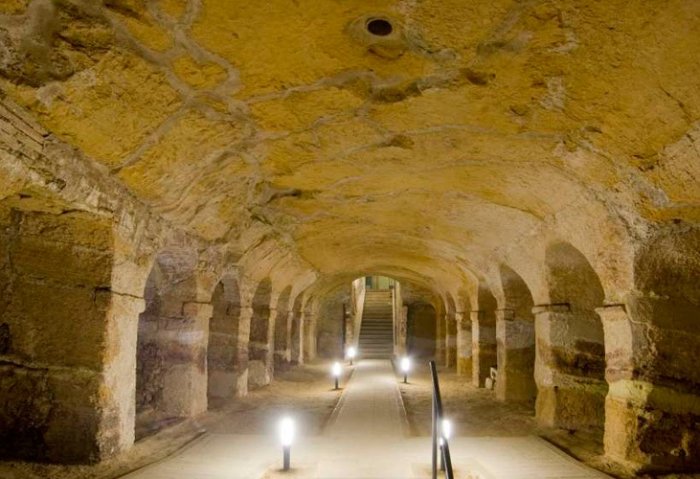 In 2012, human remains were found in one of the crypts. One of the skeletons belonged to a baby about a year and a half. Who the child was and how and why the bones were buried there, still remains an unsolved mystery.

According to local historian, Alberto Recanatini and author of the book Le Grotte del Conero” (“The Caves of the Conero”), the underground city of Camerano was first used as places of worship and meetings in pre-Christian times by the Piceni who were early Iron Age inhabitants of the Adriatic coast of Italy. The Piceni traded with the Greeks as early as the 7th century B.C. They were the first documented settlers between the 7th and 4th millennium B.C.

Later, the city of Camerano came under Roman control, but Recenatini thinks there is reason to believe the underground caves and tunnels date back thousands of years.

Ancient legends tell this is a place of great spiritual importance. The caves are sacred and filled with spiritual energy and its intensity increases with depth.

Pliska: Ancient City Ahead Of Its Time With Secret Underground Tunnels, Sewage And Heating Systems

The caves have symbolic meaning and represent purity. Many of the caves and chambers are associated with light and darkness, life and death, and creation and destruction, Recanatini says.

The underground city of Camerano had different functions over time.  In ancient times it was used for religious rites- Later it became a storage facility for water and during WWII it was a bomb shelter. 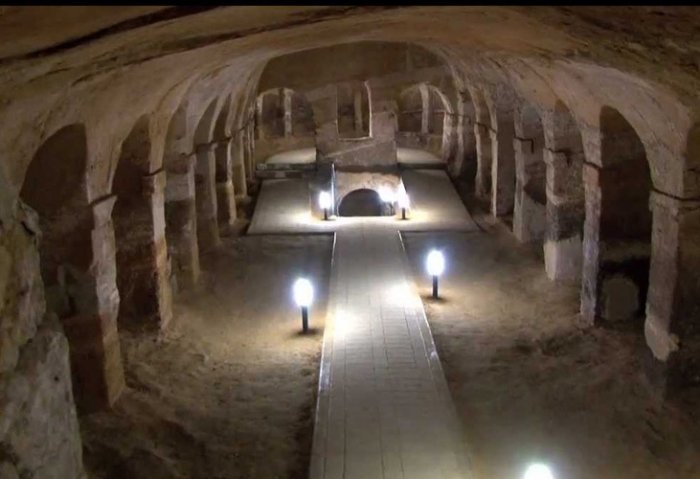 Inside the subterranean complex, there are vaulted, domed or arched niches and tunnels in the caves are adorned with religious symbols. Recanatini explains that one of these mysterious structures reminds of the Knights of the Round Table while another hall resembles the tomb of Jesus Christ in Jerusalem.

Today it is possible to visit the underground city. Three caves that have unique symbols on the walls are now open to the public: Palazzo Ricotti, Palazzo Corraducci, and Palazzo Mancinforte.