AncientPages.com - Not far from the town of Varberg, in the small community of Sunnsvära in Sweden, archaeologists have discovered 82 ancient pits.

The mysterious pits are 3,000-year-old and their purpose is not entirely known. Based on the artifacts unearthed at the site, it seems that these were cooking pits, but there are indications this place was also of great significance importance during the Bronze Age. It’s very like the site was an ancient ritual center were people gather to hold ceremonies. 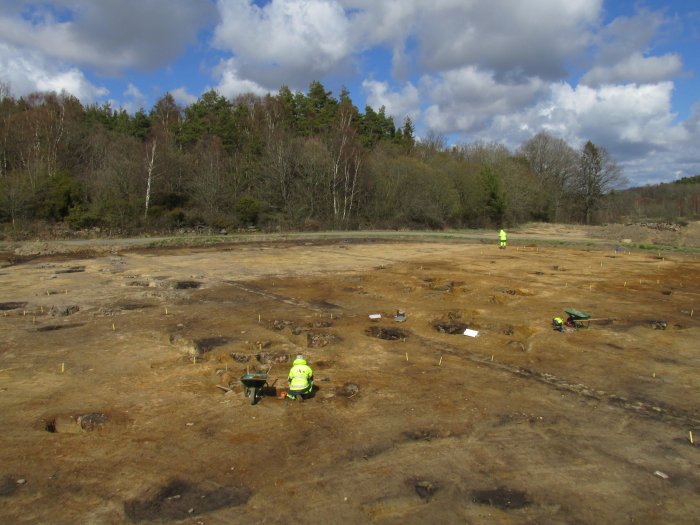 3,000 years ago, this was a place where people gathered. Image credit: Jessica Andersson - Swedish National Heritage Board

The pits vary in size. The smallest one is 0,4 m (13 foot) in diameter and the largest ones are 1,7 m (56 foot). They were constructed very close to each other and archaeologists thinks it’s because it made food preparation easier.

At the site, archaeologists found an ancient ceramic pot that will now be examined. Preliminary dating of the artifact shows it was produced some hundreds of years before Christ. In ancient times, one of the common methods of cooking was stone boiling. A bowl-shaped pit would be dug into the hard earth.

The food was then cooked by placing it in a pit together with heated stones, then the pit was covered with grass grains. This ancient cooking method provided better heat compared to cooking over open fire. 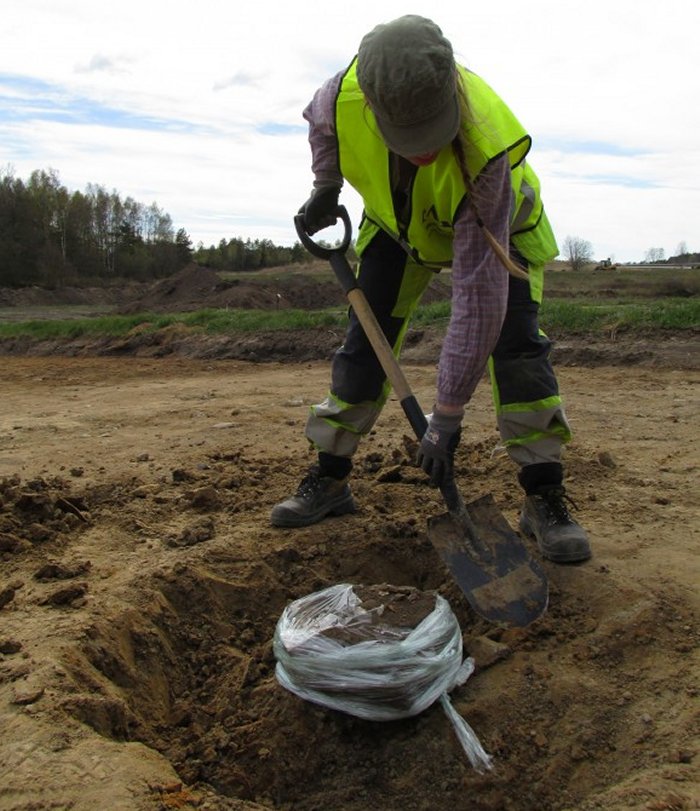 Archaeologists discovered an ancient pot that may shed some light on what was taking place here. Image credit: Jessica Andersson, Swedish National Heritage Board.

Scientists Confirm The World’s Only Twin Asteroid Strike In Sweden

The large number of pits discovered in Sunnsvära raises some questions and this ancient site is still an archaeological mystery.  Scientists think this was probably an important gathering place during the Bronze Age. People returned to the site on special occasions, perhaps for ceremonial reasons. 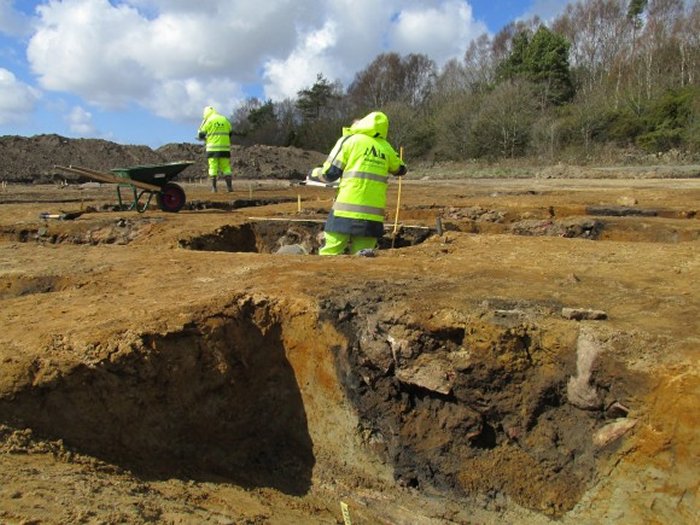 Today, there are no traces of the ancient society that once lived here. All that is left are the pits. Researchers will now examine coal from two of the pits and perhaps the results can shed more light on the ancient traditions and customs practiced in this region of the world. With some luck, archaeologists may even unearth some ancient artifacts that will also gain us a better insight into the daily lives of the long-gone people who were present in Sunnsvära.

Based on information provided by Swedish archaeologists.