AncientPages.com - A new study indicates that Neanderthal man arrived on the Italian peninsular some 100,000 years earlier than previously thought.

Researchers analyzed radioactive deposits that were found in sediments present inside two Neanderthal skulls unearthed in a gravel pit Saccopastore, Lazio, in the 1930s.

The site of the dig is now occupied by an eastern section of Rome's ring road,' reports The Local. 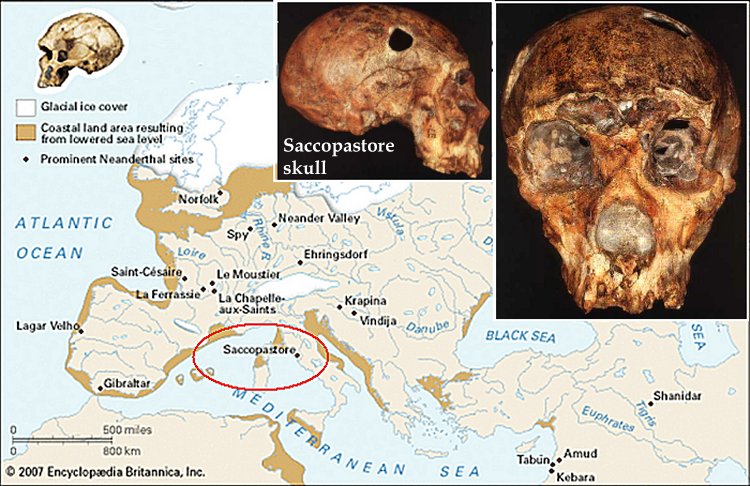 "Saccopastore remains are 100,000 years older than previously thought – and push back the arrival of Neanderthal man in Italy to 250,000 years ago”

“The results of our studies show that the Saccopastore remains are 100,000 years older than previously thought – and push back the arrival of Neanderthal man in Italy to 250,000 years ago,” said Fabrizio Marra, a researcher who carried out the study with the Italian Institute for Geophysics and Vulcanology (INGV).

Speaking of the importance of the findings, Marra said they had changed the conceptions about the distribution of the proto-humans across Europe, “putting the arrival of Neanderthal man in Italy at roughly the same time as his arrival in central Europe.” 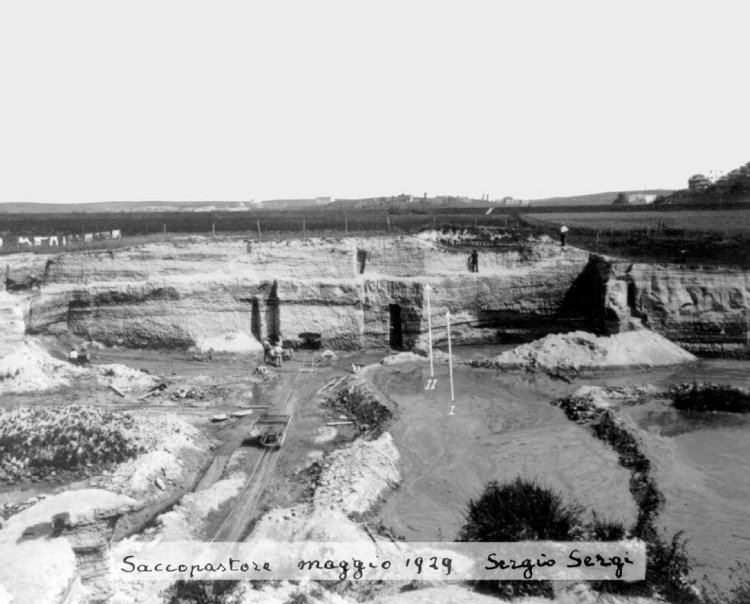 The vanished quarry at Saccopastore near Rome, Italy

The discovery also solves a mystery that had been plaguing paleontologists for years: the fact that the eleven stone artefacts found at Saccopastore seemed older than the original dating suggested.

The research was carried out by an interdisciplinary team of geologists from INGV alongside paleontologists and anthropologists from Rome's Sapienza University and the University of Wisconsin-Madison in the US.

Until now, the oldest Neanderthal specimen in Italy was thought to be the so-called Altamura man, a limestone encrusted Neanderthal skeleton which was found in a cave in Puglia in 1993.

In spite of the new research not much is known about humanity's early ancestor, who was just 0.12 percent genetically different to modern man and became extinct 40,000 years ago.

The findings will be published in the journal Quaternary Science Reviews, later this month.