AncientPages.com - Many fascinating artifacts have already been discovered during Yenikapi excavations, which tell story of a 8,500-year-old city.

Among these findings, which are dated to the Neolithic Age, there are ancient footprints of the first locals of Istanbul and their tools - including canoe oars and spoons fashioned out of bone. 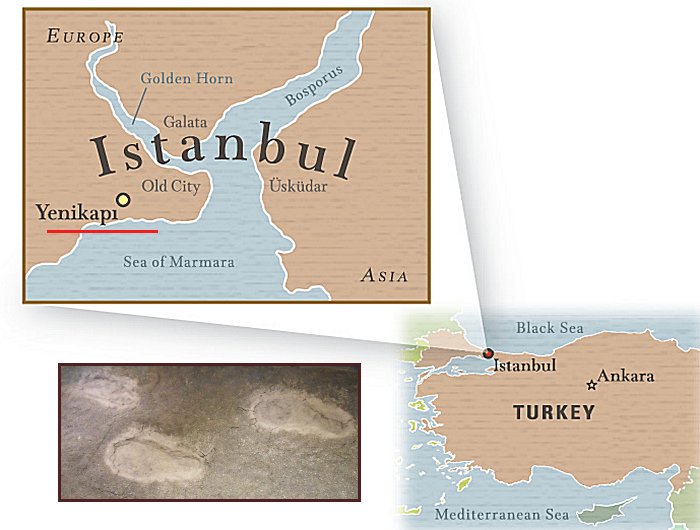 One day, a great number of the artifacts included in the world's most unique artifacts, and currently being held at the Istanbul Archaeology Museum, will be moved to a new museum in Yenikapı on Istanbul’s historic peninsula. 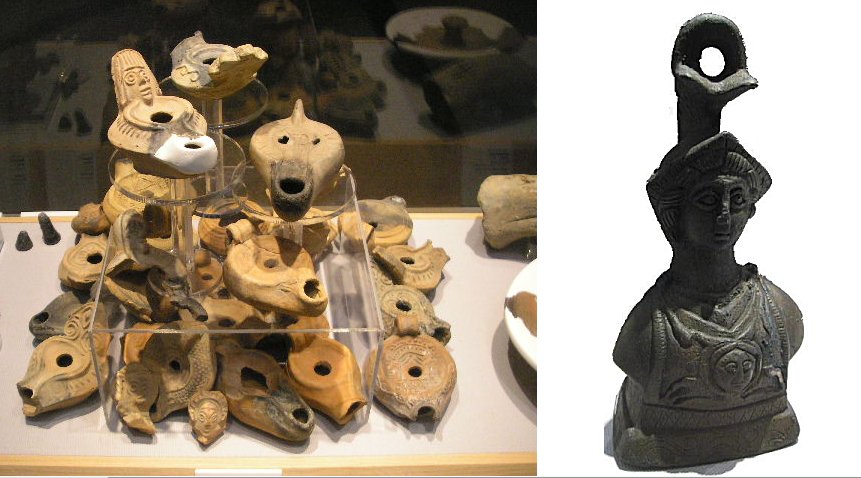 At the same time, the excavations at the Aksaray Yenikapı Square, which are thought to be an extension of the ancient Theodosius Harbor, are still being carried out. Officials and archaeologists stress that these excavations must be carried out with utmost care as very important findings may be revealed there. 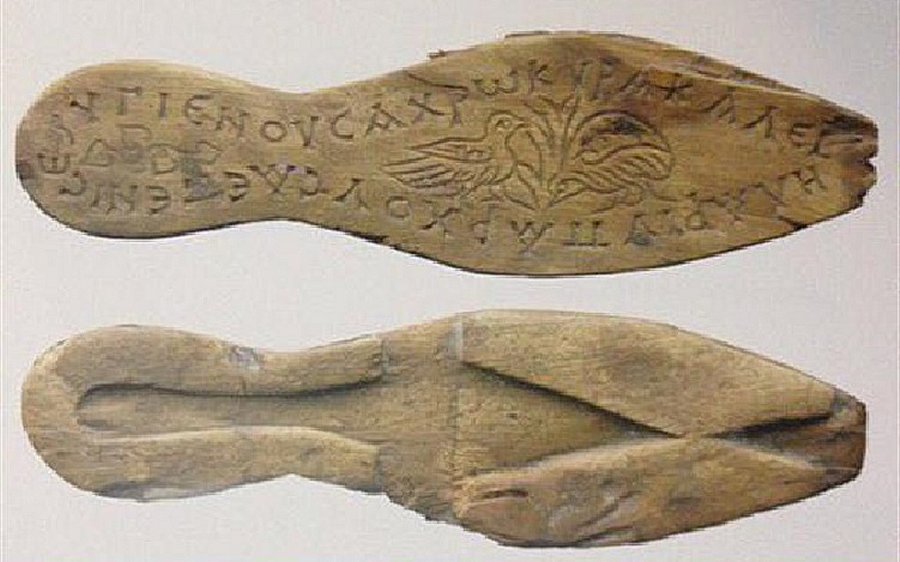 1,500-year-old sandals discovered at Yenikapi on which “use on healthy days” is written in Greek. Photo: Hurriyet Daily News

Among the many interesting items found during the Yenikapı excavations include a 1,200-year-old wooden comb, which is the only such item in the world.

In addition, among other findings, there are 1,500-year-old flip-flops, on which “use on healthy days” is written in Greek; a 1,200-year-old amphora; 8,000-year-old canoe oars, which are the oldest ever found; cherry stones found in a shipwreck that sunk 1,200 years ago; and the head of an ivory figure from 1,600 years ago, an extraordinary work of art.