AncientPages.com - "Many texts from ancient Mesopotamia contain colourful descriptions of wars and other physical atrocities, such as mass beheadings or stripping the skin. Meanwhile, bioarchaeology research paints the picture of a community, in which physical violence appeared to be rather uncommon", according to researcher.

Analysis of the bone remains leads to conclusions about the social life in ancient Mesopotamia and suggests that physical violence in the area was less common than it was earlier thought, said Dr. Arkadiusz Sołtysiak, bioarchaeologist from the Institute of Archaeology, University of Warsaw. 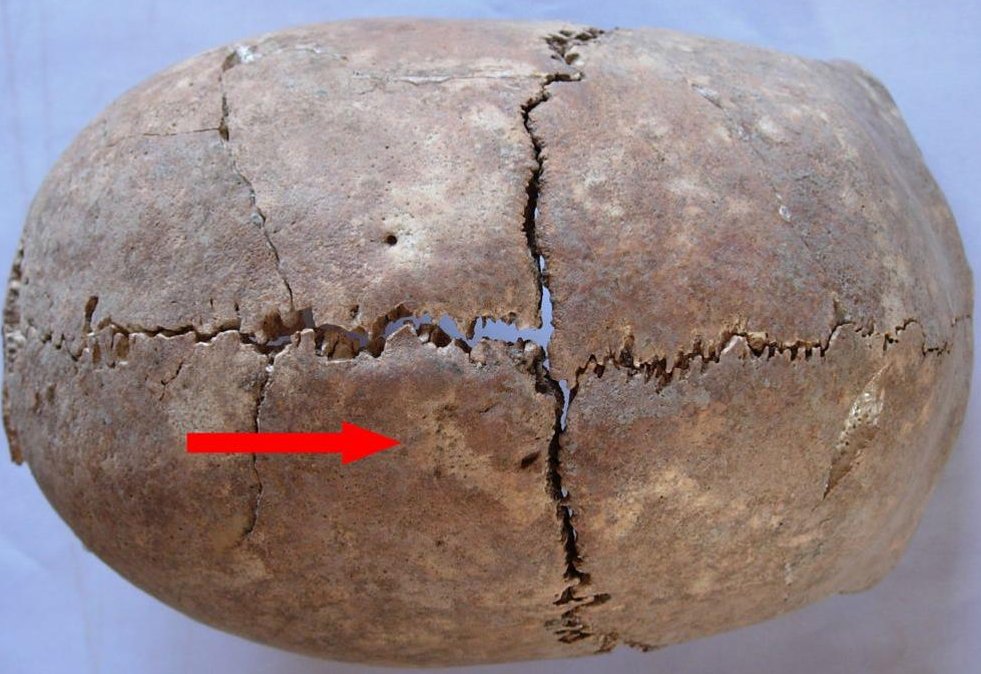 Skull with traces of healed trauma (the arrow) from Tell Majnuna, Syria, late Chalcolithic (c. 3500 BC). Photo by A. Sołtysiak

Researcher reviewed all publications concerning the burial grounds in Mesopotamia, the ancient land in the Middle East, located in the basin of the Tigris and Euphrates (mainly present territory of Iraq and Syria). He studied publications on more than 1,200 skeletons that originate from the period covering 10 thousand years, from the Neolithic to the beginning of the 20th century.

Descriptions of traces of healed skull injuries that did not directly lead to death, have been analyzed. Traces of such injuries followed by recovery are much easier to identify than traces of a fatal injury (which are often very similar to the changes occurring after death, for example due to a specific funerary ritual or damage to the bones in the tomb, Dr. Sołtysiak explained. 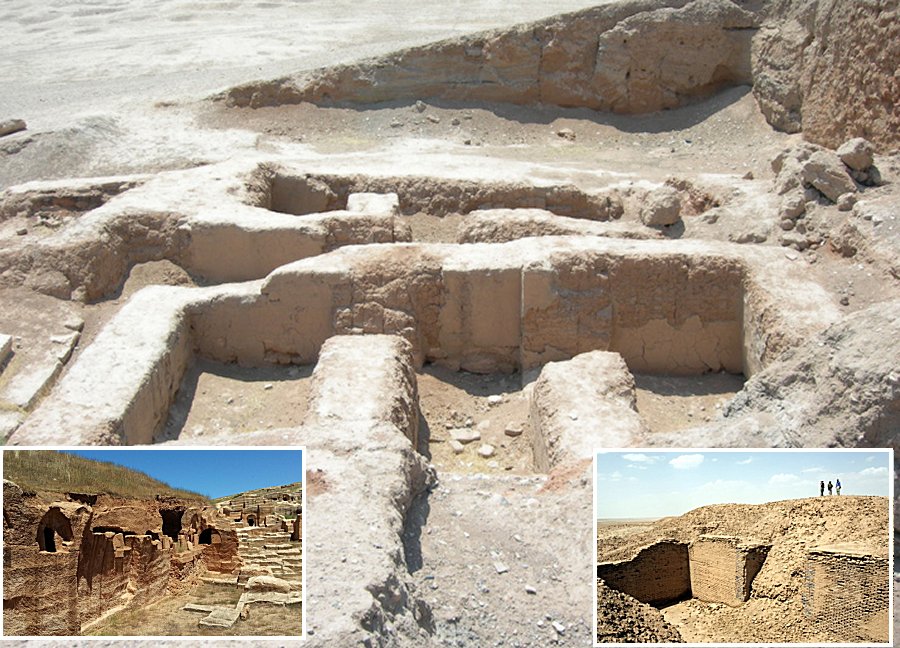 "The incidence of such injuries in Mesopotamia is clearly lower than in other parts of the Middle East, and clearly decreases with the formation of the first states" - he said.

Most of the healed head injuries occured in the outskirts of Mesopotamia, with almost no such cases in the central part.

Historically, the risk of skull injury for the average inhabitant of Mesopotamia was therefore low, significantly lower than in Armenia and the Levant, and this  may be the result of the existence of a strong, centralized state authority.

"The authorities were able to effectively minimize violence within a single state organism. The rulers had the right to administer justice, and ensured that any conflicts between the subjects would not lead to violence,"  the bioarchaeologist says.

Researchers have published data on the bone remains from 25 cemeteries and the study shows, the number of cemeteries from the last 10 thousand years was surprisingly small.

"This shows that the degree of development of bioarchaeology in Mesopotamia is quite low, especially when compared to Europe or North America", commented Sołtysiak.

"There are several reasons for this situation, the main one being that Syria and Iraq are politically unstable. The work of archaeologists in these countries is often impossible due to armed conflicts."

Research is published in a special issue of "International Journal of Osteoarchaeology" dedicated to violence.