It covers some 40,000 square meters with eight tombs and a chariot burial site, with walls that stretch for almost 900 meters. 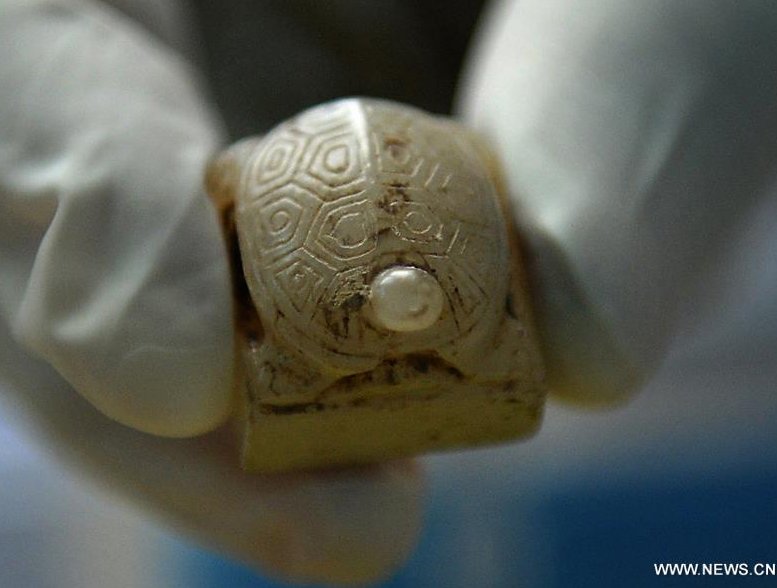 Archaeologists focus their work on the main tomb, which is thought to belong to Liu He, grandson of Emperor Wu and believe that a variety of well-preserved relics inside the main coffin in the 2,000-year-old tomb of Haihunhou (Marquis of Haihun) will reveal the occupant's identity. 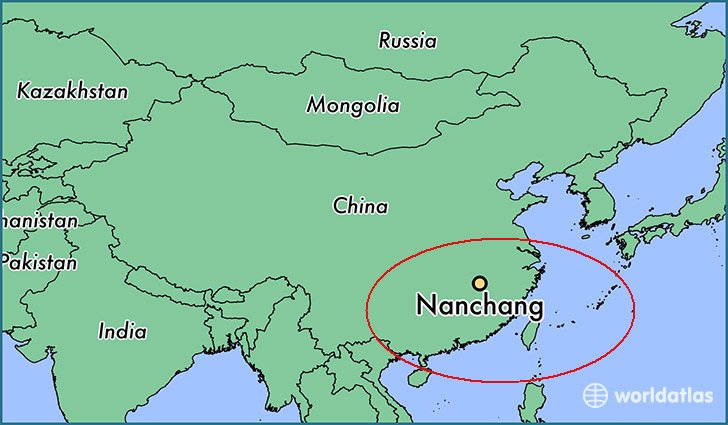 Three jade sword ornaments were found, entwined with gold, on the coffin.

Wu was an extraordinary emperor with great talent and bold vision. He adopted many economic reform policies and Confucianism became the mainstream Western Han ideology under Emperor Wu's reign.

"The swords may be the last thing to put into the tomb, as a ritual, when they buried the dead," said Xu Changqing, director of Jiangxi cultural relics institute. 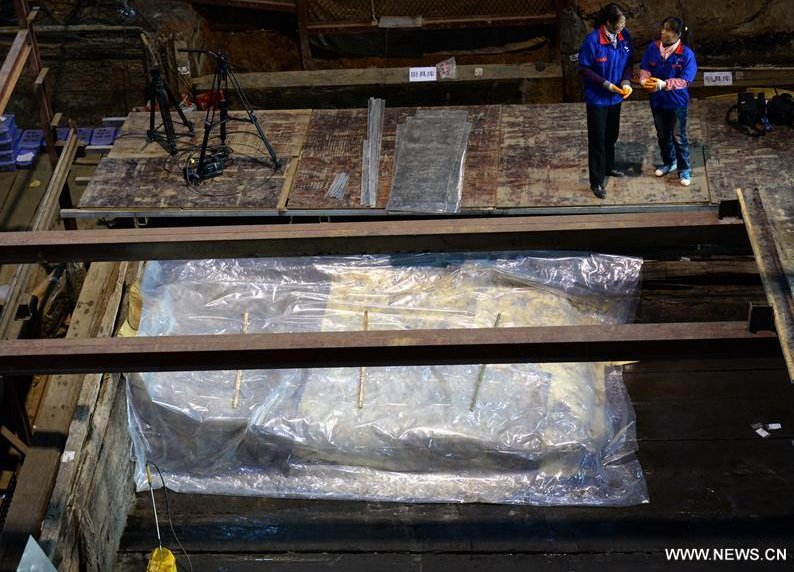 These swords may have been worn by the owner when he paid respects to the emperor, according to Yang Jun, leader of the excavation team.

At the same time, archaeologists are considering moving the coffin into the laboratory for further research. The work will be conducted in hypoxic conditions with archaeologists using oxygen equipment, Yang told Xinhua. 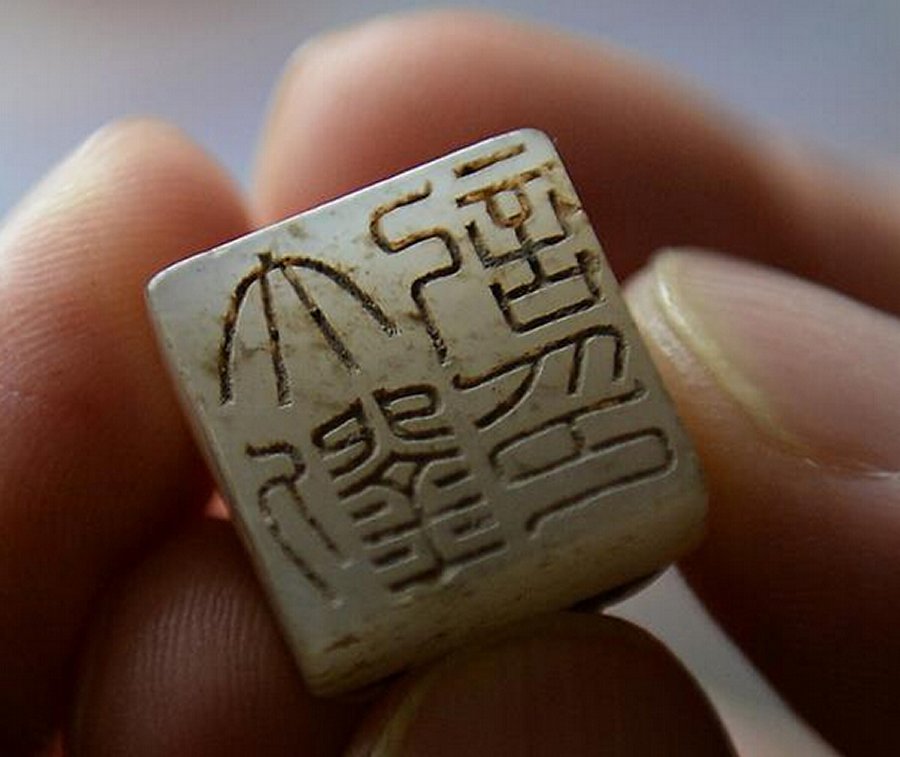 A variety of well-preserved relics inside the main coffin in the 2,000-year-old tomb of Haihunhou (Marquis of Haihun) will reveal the occupant's identity. Credits: new.cn/Xinhuanet

The excavation process is estimated to take more than ten days. "We are waiting for instructions from the State Administration of Cultural Heritage," said archaeologist Xin Lixiang.

Since 2011 when excavation began, more than 20,000 artifacts have been unearthed, including a portrait of Confucius, nearly 3,000 wooden tablets and bamboo slips and a large number of bronze, gold and jade items.