AncientPages.com - An ancient tomb dating back to the late Eastern Han Dynasty (AD 25-220), nearly 2,000 years ago, has been found in South China's Guangxi Zhuang autonomous region, according to  local authorities.

Han Dynasty (206 BC-220 CE) was one of the longest of China’s major dynasties. In terms of power and prestige, the Han Dynasty in the East rivaled its almost contemporary Roman Empire in the West. 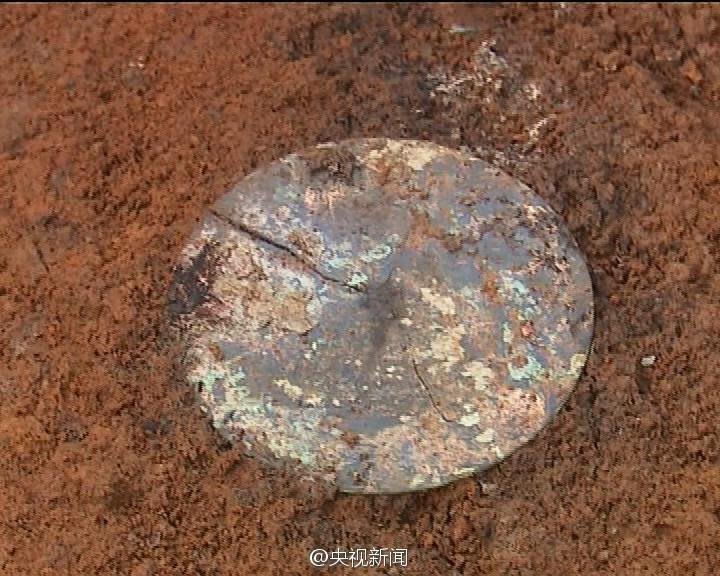 Relics are excavated from an ancient tomb built about 2,000 years ago in Zhongshan County, South China’s Guangxi Zhuang Autonomous Region. Photo/Weibo of CCTV via ecns.cn

The tomb was discovered by construction workers in Zhongshan county, according to Chen Xiaolin, head of the county's cultural relics office, as reported in Chinanews.

Archaeologists unearthed pottery jars, pots, copper bowls and coins from the tomb. They also found agate earrings, a copper mirror and spinning wheels in the tomb, suggesting it belonged to a woman. 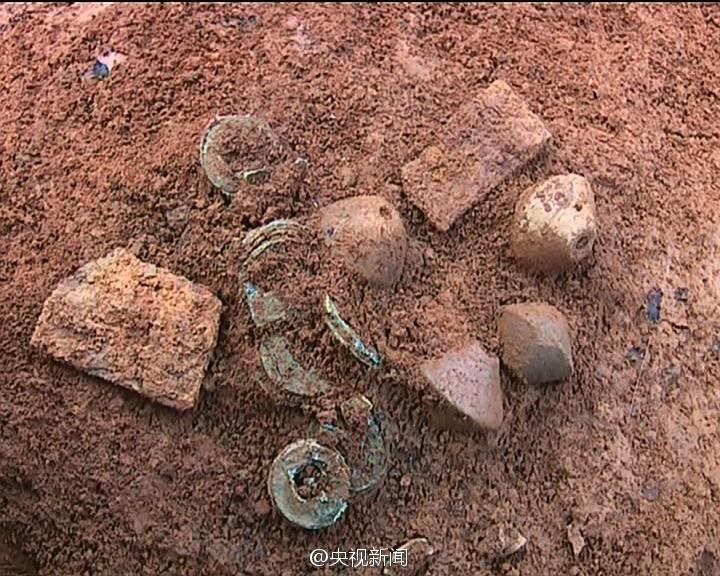 Pottery items, bronze coins, and thread-making devices are among the items found at the tomb site. Photo/Weibo of CCTV via ecns.cn

The tomb is located in the Siqinjiang River basin, which was an important part of the historical maritime Silk Road, an ancient commercial route via which China sold silk, ceramics and tea to overseas markets.

Archaeologists estimate the tomb belongs to a woman of a higher social status and it will give valuable clues to the study of ancient trade routes. Photo/Weibo of CCTV via ecns.cn

The opening of the Silk Road was probably the major economic achievement of the Han Dynasty. Emperor Wu took the initiative to set out on diplomatic missions to various rulers in Central Asia. This led to the exploration of trade routes that linked Xi’an to the Levant coast on the Mediterranean and opened up new roads for merchants. 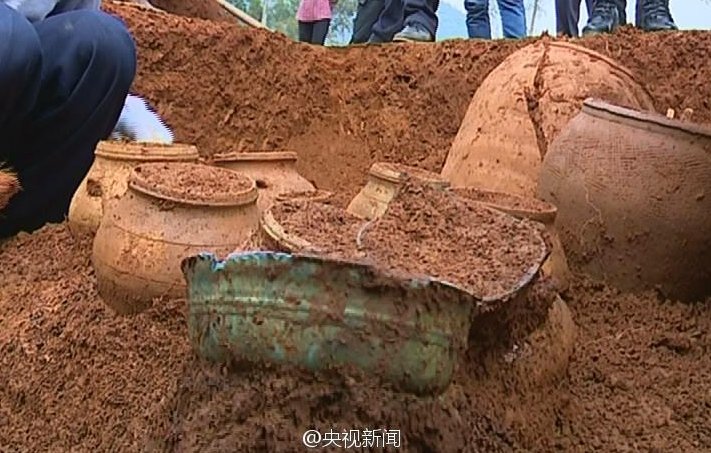 Photo/Weibo of CCTV via ecns.cn

The findings in the tomb will provide vital evidence for research of the maritime Silk Road, Chen said.

Maritime Silk Road, the so-called Silk Road on the Sea that linked the East and West, has a long history of about 3,000 years. The two most favored routes followed by trade ships were those of the East China and South China Sea Routes.