“These figurines symbolize old women that have high status in the society instead of goddesses,” excavation supervisor Professor Ian Hodder of Stanford University said about the figurines that have distinctive bellies, breasts and hips. 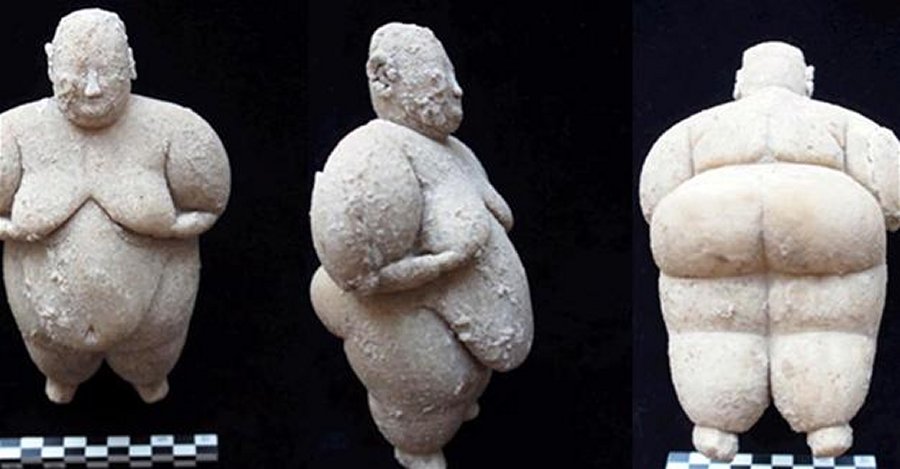 Çatalhöyük located in the Central Anatolian province of Konya, was discovered in 1958 and subsequently excavated in 1961, 1963 and 1965. Almost thirty years later, in 1993 excavations restarted.

“This marble figurine was discovered next to an obsidian knife. After a few days, another figurine made of limestone was discovered. The second figurine has a piece of galena that is shiny and reflective and two beads around its head. It also has two tiny holes like it was carried around like a pendant,” Hodder said. 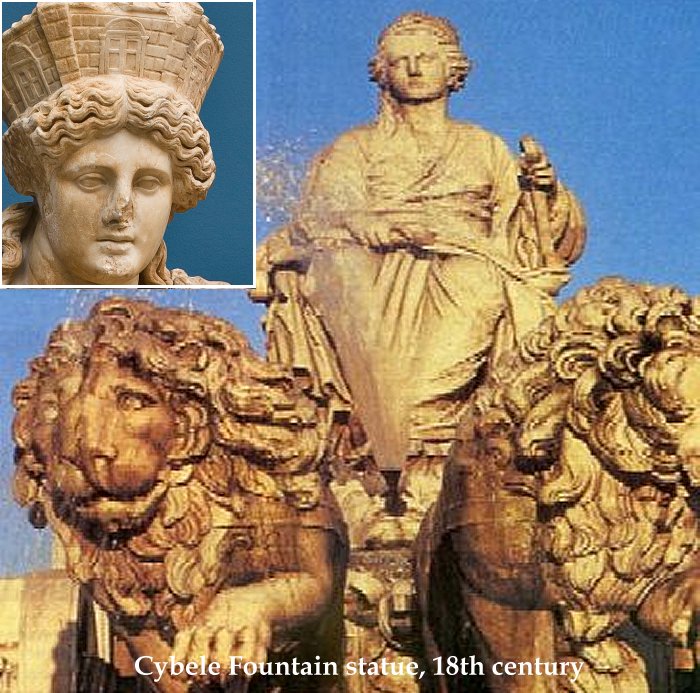 The figurines were discovered, they have been compared to the figurines as Mother Goddess Cybele but researchers have proven that the distinctive bellies, breasts and thighs of the figurines symbolized elderly women who had prestige and social status.

Cybebe (or Cybeke) was Anatolian mother goddess. Her cult is marked by carved rock facades with niches or by rock-hewn thrones, on which the statue would be set; in front of these, the rites were celebrated in the open air.

The high priest of Cybele was Attis, and at least in later times,—Cybele was accompanied by a band of devotees the so-called "Galli", whose organized orgiastic dancing; during these notorious rituals. they castrated themselves.