AncientPages.com - Archaeologists in Egypt are busy with restoration of a statue of the celebrated 19th dynasty pharaoh, Ramesses II.

Colossus of Ramesses II (Ramsess II) once decorated the façade of the first pylon of the Karnak Temple Complex. 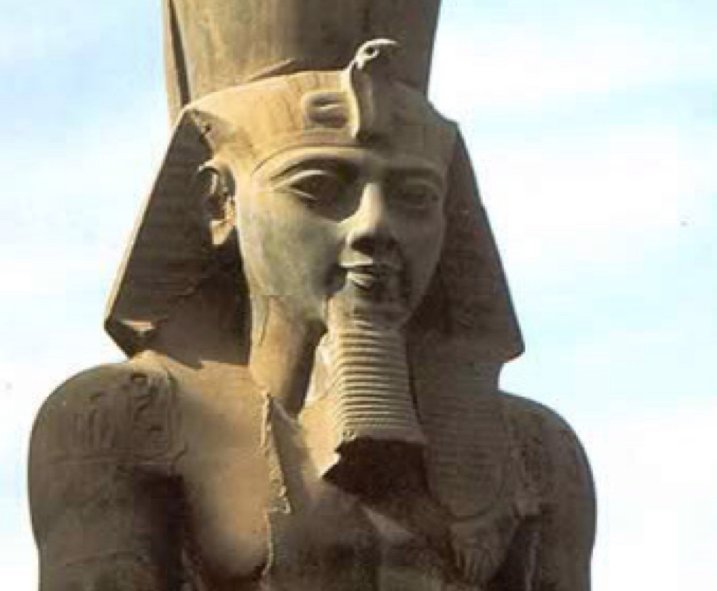 The statue is carved in gray granite, weighs 65 tons and stands 10.8 meters tall.

Ramesses II became one of Egypt’s most famous pharaohs. He lived between 1279–1213 BC. During his lifetime, he ordered to build numerous gigantic statues of himself across Egypt.

Reconstruction of the statue began one month ago, and is expected to be finished within two months. The statue would then be erected in its original position, reports AhramOnline. 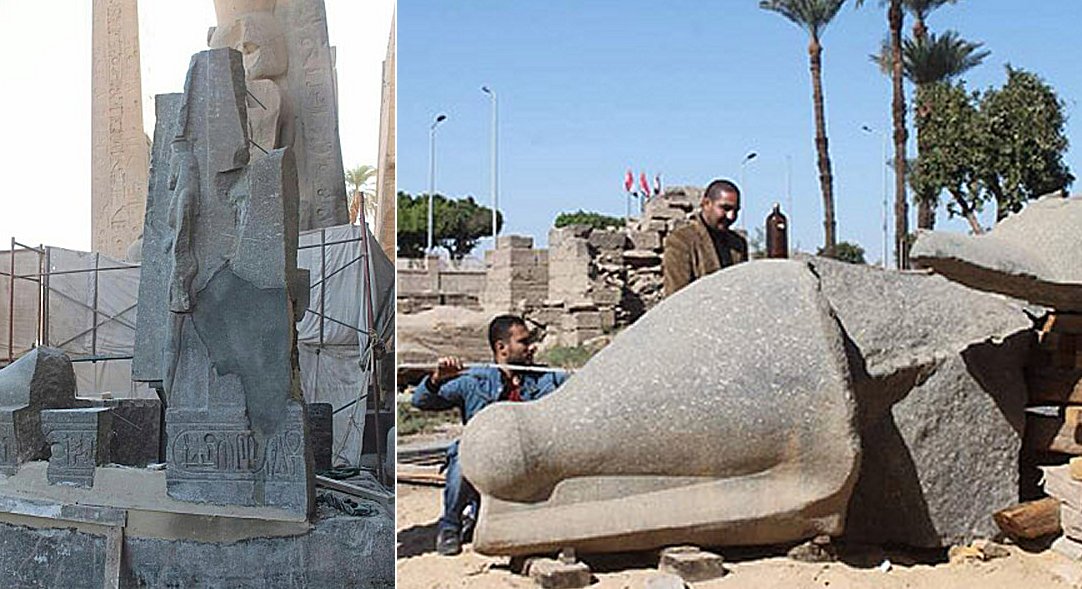 Left: The body of the statue; Right: The head of the colossus statue. Photo courtesy of restorer Abdel Razek Ali

The colossus of Egypt's most celebrated pharaoh stood in front of Karnak's first pylon along with five others. Four of these colossi depict the king standing and the two others sitting.

During the fourth century AD, the colossi were damaged by a destructive earthquake. Their blocks were selected and placed in wooden shelters on the first pylon's western side.

In 2016, the ministry decided to restore and reconstruct one of these statues. Luxor governorate has supported the project by providing the materials needed for restoration.