AncientPages.com - On February 20, 1901, the Russian Orthodox Church censored Count Leo Tolstoy, the famous Russian writer, because his public statements were contradictory to the articles of the orthodox belief.

In fact, both state and church authorities led Tolstoy to be frequently censored. Tolstoy was baptized orthodox but had never been a true believer, though he often reflected on the religion. In 1855, he created his own doctrine, based on Christianity, 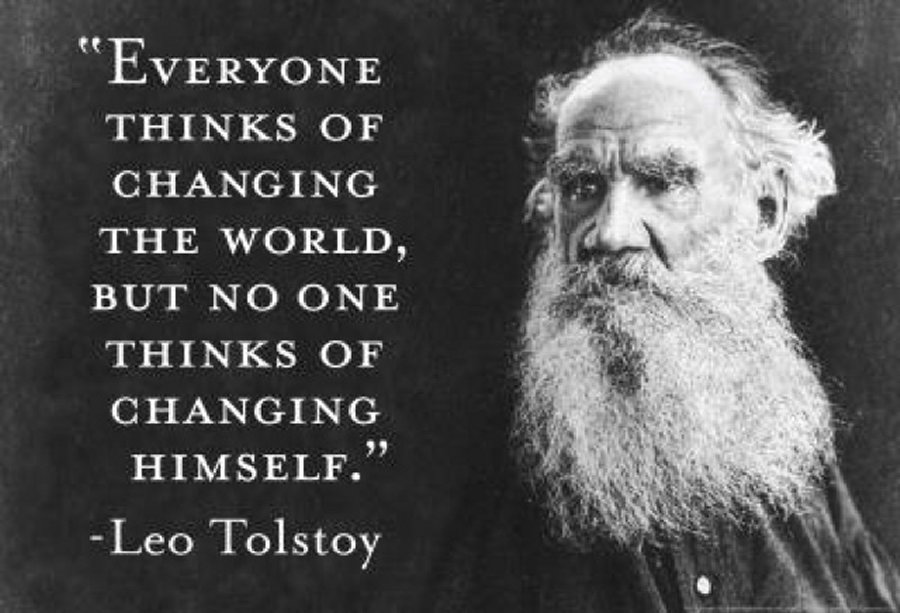 “the new religion, appropriate for the level of development of the humankind, the religion of Christ, cleaned of the belief and the mystery, the practical religion, not promising the beatitude, but giving the beatitude.”

Tolstoy preached humanism and pacifism, so the followers of the movement refused to join the army. They denied the necessity of the public authorities and appealed to the natural peoples' desire to help each other.

The majority of the Tolstoyans were vegetarians; they did not smoke or drink alcohol.

The religious views had many things in common not only with Christianity, but also Buddhism, and Islam. However, the Bible was just a code of ethical rules for them. The Tolstoyans did not appreciate the Orthodox Church hierarchy and the articles of faith.

They did not believe in the divinity of Christ, in the Virgin Birth and in the Trinity, and replaced the Ten Commandments with five: “turn the other cheek”, “do not commit adultery”, do not litigate with anyone”, “do not swear”, and “do not steal.”

The Tolstoyans distributed books among peasants and made a significant contribution to public education.

In the middle of the 1880s, the colonies of the Tolstoyans appeared all over the country and outside it.

The people from Europe, Japan, and India joined the Tolstoyans. Mahatma Gandhi, the leader of the Indian independence movement, supported Tolstoy’s doctrine.

At the end of 1880s, the church hierarchs started to appeal to the Emperor Alexander III and to the Sinod, the highest administrative organ of the church, asking them to punish Tolstoy and to lay him under an interdict.

The Emperor refused – he did not want to make a martyr out of Tolstoy. After Alexander’s death, the next Emperor, Nicholas II, gave ear to their appeals and agreed with them.

In 1897, the Tolstoyans movement was declared a dangerous sect. When Tolstoy was excommunicated, the government started to arrest his followers.

The movement disintegrated and was forgotten soon.