The remains of the settlement discovered in Białołęka, one of Warsaw's districts date back to a Late Bronze Age and cover almost half a hectare of land. 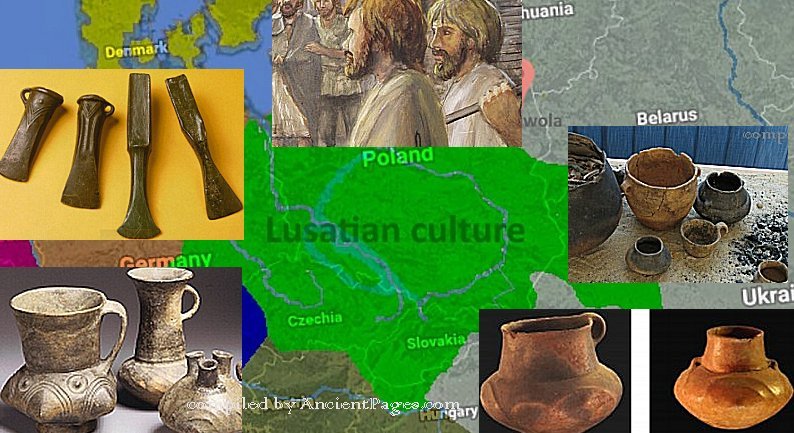 Among the approximately 1,500 artifacts from the Lusatian culture, one of the most interesting finds is a strainer vessel similar to a colander, which could have been used to make curd and cheese.

“We expected to discover traces of a small seasonal camp, but it turned out that we found the 3,000-year-old remains of a large settlement of the Lusatian culture (from the Late Bronze Age).

“This settlement was associated with a small watercourse that is now regulated. But in prehistory, the stream ran several dozen meters closer to the present research area.

“Traces of the oxbow lake and high level of groundwater were captured in the form of clear geological traces. There was probably a production part of the settlement in the studied area, while the residential part was probably a short distance away, but unfortunately already outside the investment area.”

Science in Poland reports the research was commissioned by the City of Warsaw Białołęka district as an archaeological rescue mission ahead of the construction of a swimming pool after fragments of prehistoric ceramics were discovered.

Most of the objects recovered during the research are ceramic tiles, while others include wooden, leather, and other items that have decayed. 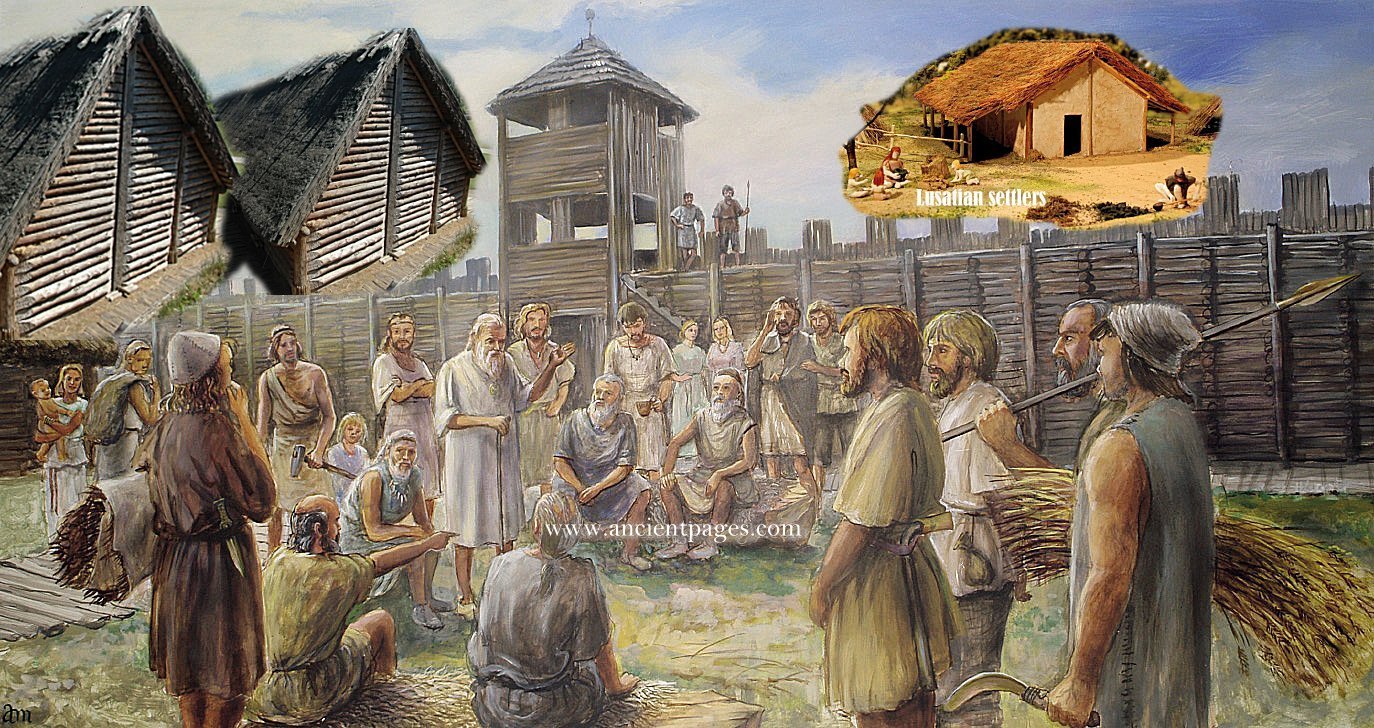 “With considerable care and effort, we extract tiny fragments, clean and glue together ceramic dishes for everyday use. A very interesting find is, for example, the sieve vessel. It is similar to a modern colander, only it was probably used to make curd and cheese 2,500 years ago. The difference lies in the material from which it was made, namely, it was fired from clay,” according to the Ab Terra Foundation's statement.

The Foundation added that as the method of producing curd from milk has not changed to this day, “Since the hearths in the southern part of the settlement seem to be temporary, it should be assumed that the area of the current research was not used for consumption, but rather for the production of products for the population of the nearby residential part.”

In addition to the hearths, researchers discovered several hundred archaeological objects, such as the remains of post-holes and storage pits. The latter could be called storage cellars today.

Lusatian culture dates back to the Bronze Age and the Early Iron Age (14th-4th century BC), occupying the broadest range of central Europe. This culture covered almost the entire territory of the Polish lands, central and northwestern Slovakia and Moravia, northern and northeastern Bohemia, Saxony, Lusatia, eastern Thuringia and eastern Brandenburg in central-eastern Germany, east Pomerania, it reached as far as the western part of Volhynia, (a historical region of northwestern Ukraine).

In addition to the discovery of traces from the Lusatian population, researchers also found traces from other periods including the Trzciniec culture from the early Bronze Age, and traces of activities from the Second World War.

But it is the discovery of the Lusatian settlement that has the greatest impact on learning about the history of the area.