AncientPages.com - On September 23, 1846, the planet Neptune was discovered after being observed for the first time by Galileo Galilei in 1613,

It has long been known that Galileo observed Neptune, but it was believed that Galileo discounted the object as a star and therefore he gave it no further thought. He simply continued his observations under the assumption it was a star. 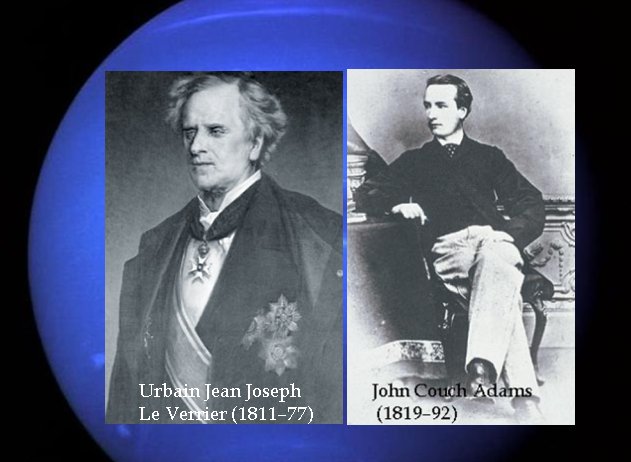 It took more than two hundred years for astronomers to determine what kind of object they systematically observed in the vicinity of Jupiter.

It was during the time of nationalistic rivalry between the French and the British astronomers, but finally, it was established that both both Le Verrier and Adams jointly deserved credit.

Neptune was the first planet to be discovered by using mathematics. John Couch Adams of Britain and Urbain Jean Joseph Le Verrier of France used mathematics to predict that the gravity from another planet beyond Uranus, was affecting the orbit of Uranus.

They figured out not only where the planet was, but also how much mass it had. A young astronomer, Johann Gottfried Galle, decided to search for the predicted planet and observed Neptune for the first time in 1846.