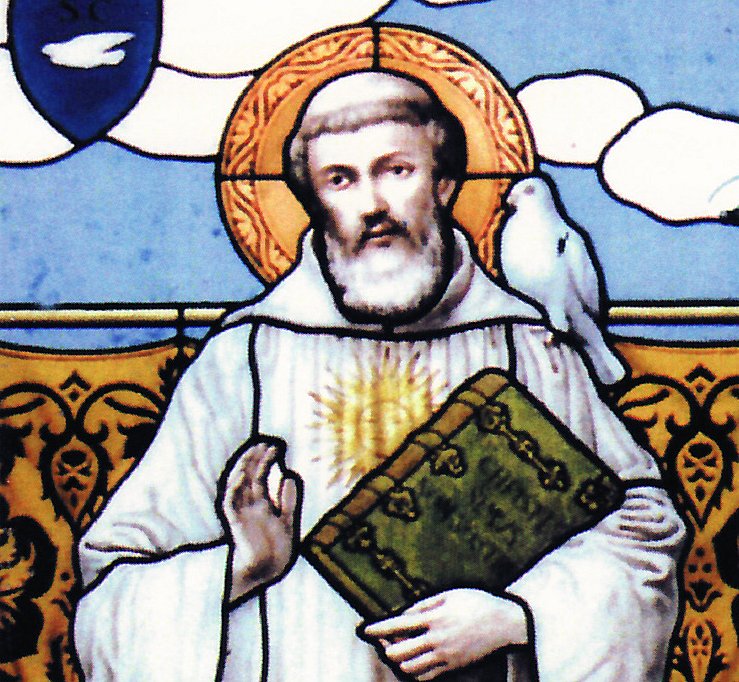 The spreading of monasteries from Ireland towards continental Europe represented an irreplaceable contribution to early medieval Christianity.

St. Columbanus was born in Ireland in 543; together with 12 colleagues, Columbanus set off from Ireland and, in 585, landed on what is now the French coast. From there he began spreading the Irish monastic tradition and founding monasteries.

He founded several monasteries on the territory of early medieval Burgundy.

Many monasteries were built to honor the work of St. Columbanus ; one of them is for example, a monastery in Trambileno, Italy, notable for its location in the side of a mountain. 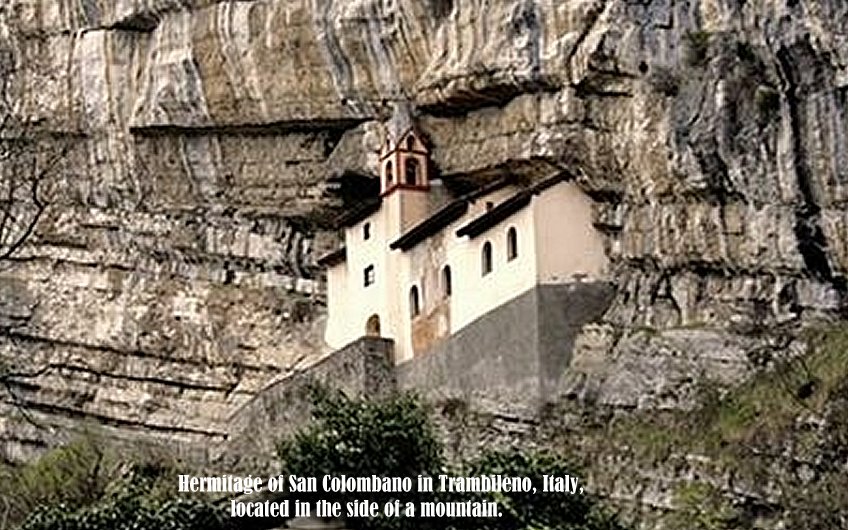 He later moved to what is now Germany, and founded a monastery near Mehrerau, near the modern Austrian-German-Swiss border.

Setting off towards Italy, St. Columbanus founded the renowned Bobbio monastery south of Milan. That monastery was allegedly the inspiration for Umberto Eco’s novel The Name of the Rose.

St. Columbanus died on this day in the Bobbio monastery. He was also buried there, and his missionary work was continued by his associates. One of them was St. Gall, after whom a Swiss canton is named after him (St. Gallen).

The Catholic Church celebrates St. Columbanus Day on 23 November. Columbanus is the The Patron Saint Of Motorcycling.

In recent years, however, as Columbanus's deeds and legacy have come to be re-examined by historians, the traditional narrative of his career has been challenged and doubts have been raised regarding his actual involvement in missionary work.

Did he have only purely religious motives or was he also involved in politics and church politics in Europe?