AncientPages.com - A series of Late Neolithic to Early Bronze Age cairns have been unearthed by a team of archaeologists from the University of Central Lancashire (UCLan) and Manchester Metropolitan University (MMU).

The discovery took place when researchers conducted a geophysical survey over a field located immediately behind Bryn Celli Ddu, on the island of Anglesey, North West Wales. The survey revealed several circular anomalies at the site. 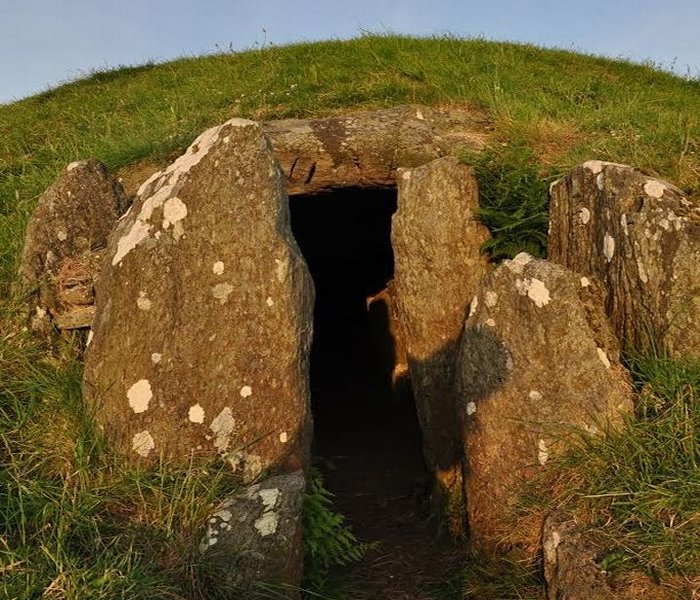 “The geophysical survey, combined with innovative digital modelling, has raised the possibility of a cairn cemetery surrounding the original monument, something never suspected before,” Dr Ben Edwards, from MMU, commented. 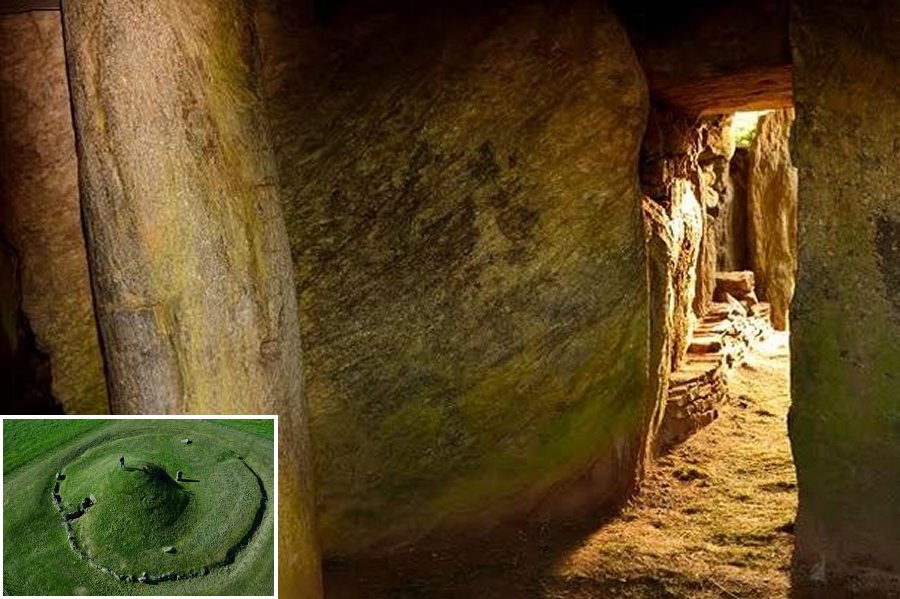 Bryn Celli Ddu (also known as the ‘Mound in the Dark Grove’), is a Late Neolithic passage tomb dating to around 5,000 years ago, located in North West Wales.

It is the site of stone circle and burial mound with passage grave. In the burial chamber was located a carved stone with serpentine-like design. The passage is oriented towards summer solstice.

“We know that Bryn Celli Ddu sits in a much more complicated landscape that previously thought. Over the last three years, we have discovered 10 new rock art panels, and this year the picture has developed to include further evidence for a new Bronze Age cairn along with a cluster of prehistoric pits,” Dr Seren Griffiths, from UCLan, said in a press release.

“We have evidence for over 5,000 years’ worth of human activity in the landscape, ranging from worked flint derived from the tool making efforts of our prehistoric ancestors to prehistoric burial cairns and pits with pottery deposited within.”