AncientPages.com - On September 20, 1066, the Battle of Fulford, near York, Yorkshire (then capital of Northumbria) was fought.

Saxon troops of Mercia and Northumbria commanded by brothers Earl Edwin and Earl Morcar, met a Norse army under command of King Harald Hardrada, with the aid of Earl Tostig, brother of King Harold Godwinson of England.

Harold, Earl of Wessex, took the throne after the death of King Edward the Confessor of England but the situation in the country was still unstable.

Two other nobles claimed the crown; Harald Hardrada, King of Norway, and William, Duke of Normandy. 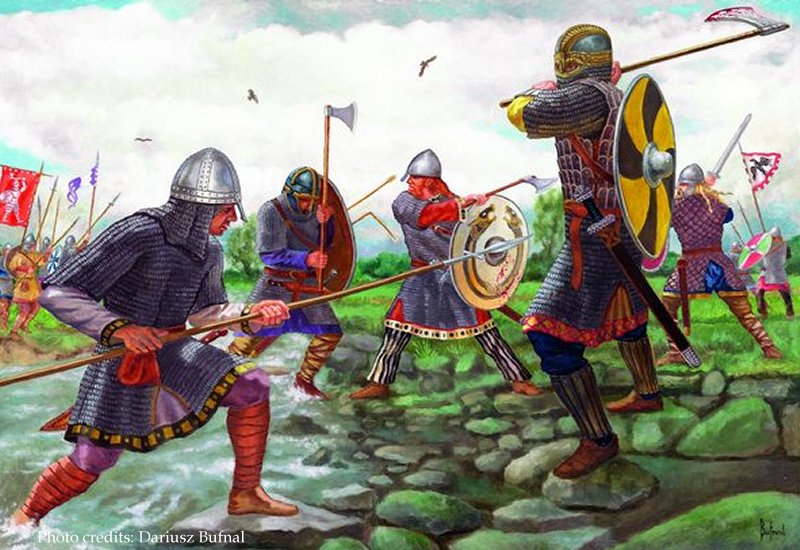 While William gathered a fleet and waited impatiently for favourable winds to sail across the Channel to the south coast of England, Harald gathered an invasion force in the north.

His fleet of longships left Norway and crossed the North Sea and reached the mouth of the Tyne where his forces joint Tostig, so the invasion force numbered more than 10,000 men at arms. 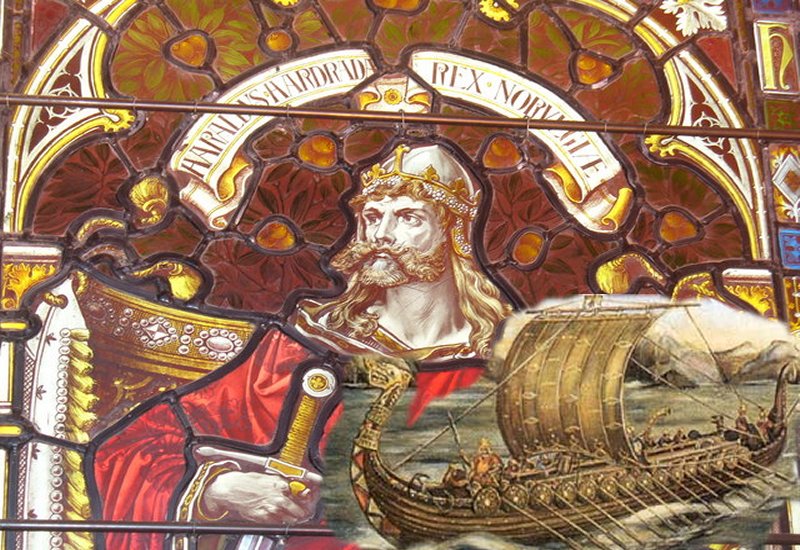 King Harald Hardrada, King of Norway, was one of the claimants to the English throne following the death of Edward the Confessor in January 1066

King Harald Hardrada landed at Riccall, North Yorkshire and marched on the city of York. His army met the troops from Mercia and Northumbria, at Fulford, on the outskirts of York and the battle took place.

The English attacked the Norwegian line and pushed them back in disarray but as the English advanced, Harald's left wing swept around in an abrupt pincer movement, trapping the English against the ditch.

It was terrible fight; the armies of Mercia and Northumbria were cut to pieces and the Norse were able to advance.

York wisely surrendered to the invaders, and Harald did not enter the city but retired to Stamford Bridge to await the gathering of hostages from around the region.

The Norse had but 5 days to enjoy their victory at Fulford.

On 25 September, King Harold, the last Anglo-Saxon king of England, surprised Harald Hardrada of Norway at Stamford Bridge, and defeaedt the Norsemen.

Hardrada himself was killed, as was Tostig, and the Norse withdrew.

However, the repercussions of Fulford Battle were enormous and finally led to the success of the Norman invasion that followed…