Ellen Lloyd - AncientPages.com - World’s oldest dictionaries come from the Akkadian Empire. The dictionaries are about 4,500-year-old and were discovered in Ebla, one of the earliest kingdoms in Syria. They written on cuneiform tablets and are part of the famous ancient Ebla archive.

The text is written in the oldest Semitic language yet identified and deciphered with oldest know bilingual dictionary, written in Sumerian (a language already deciphered) and Elbaite. The Elbaites wrote in columns and used both sides of the tablets. Lists of figures were separated from the totals by a blank column. Treaties, descriptions of wars, and anthems to the gods were also recorded on tablets. 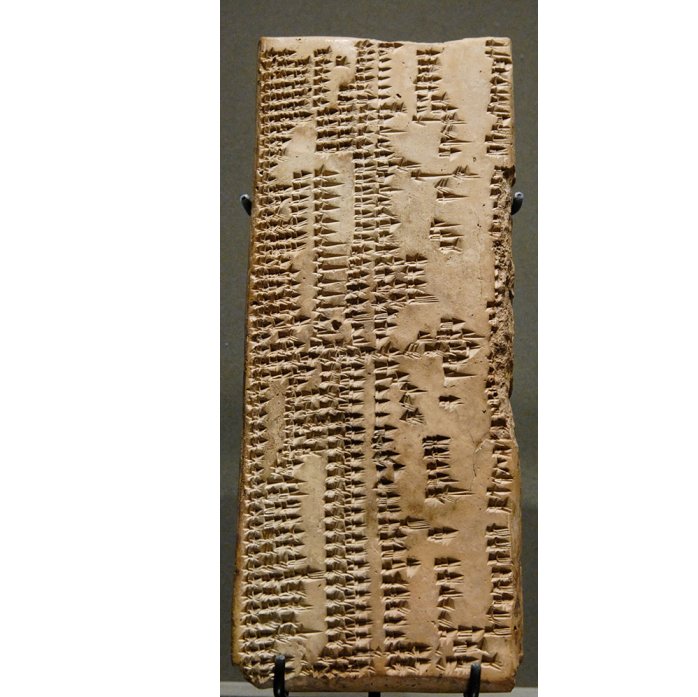 The Urra=hubullu glossary, a major Babylonian glossary or encyclopedia from the second millennium BCE, preserved in the Louvre Museum in Paris.

By 2500 B.C. Sumerian scribes could write almost anything with 800 or so cuneiform signs, including myths, fables, essays, hymns, proverbs, epic poetry, lamentations, laws, lists of astronomical events, list of plants and animals, medical texts with lists ailments, and use of herbs.

In the 1970s, as many as 15,000 clay tablets were discovered in northern Syria. One of the most famous Sumerian tablets contains a story about a great flood that destroyed Sumer. It is virtually the same story ascribed to Noah in the Old Testament. The same tablets also contain The Story of Gilgamesh.

The Sumerians, Babylonians, and Eblaites had large libraries of clay tablets. Cuneiform was used by speakers of 15 languages over 3,000 years. 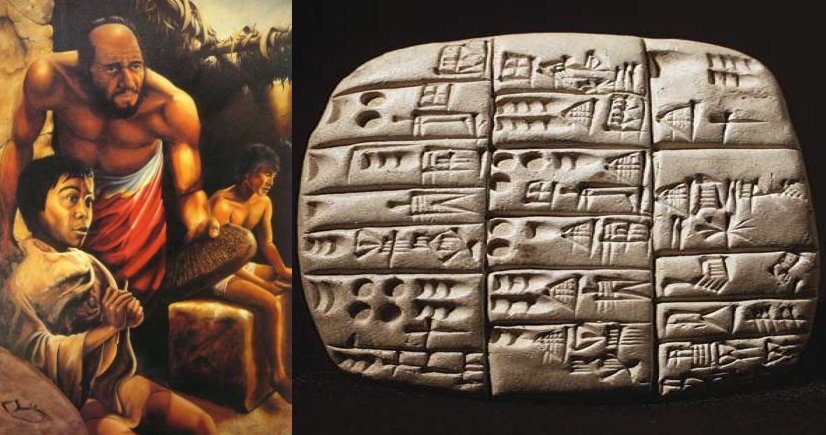 With the advancement of education, the Sumerian schools developed into cultural centers of the state.

The Urra=hubullu glossary, a major Babylonian glossary or encyclopedia from the second millennium BCE, preserved in the Louvre Museum in Paris, is an excellent example of this early form of wordlist. 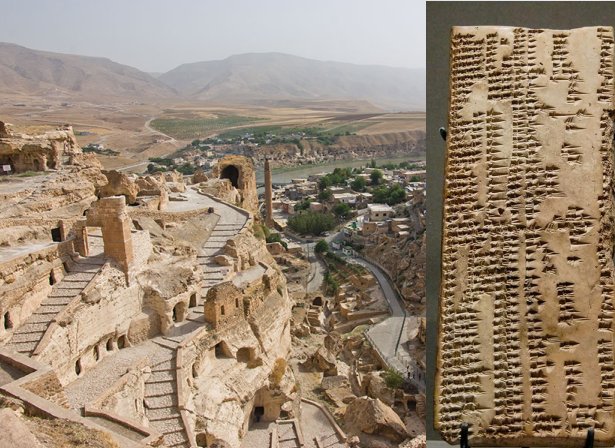 A Chinese dictionary, the c. 3rd century BCE Erya was the earliest surviving monolingual dictionary; although some sources cite the c. 800 BCE Shizhoupian as a "dictionary", modern scholarship considers it a calligraphic compendium of Chinese characters from Zhou dynasty bronzes.

Copyright © AncientPages.com All rights reserved. This material may not be published, broadcast, rewritten, or redistributed in whole or part without the express written permission of AncientPages.com