AncientPages.com - Does Celtic art have links into the wider Eurasian world?

Now, researchers focus their attention onto the relationship between Celtic art and Iron Age art in the Eurasian steppe.

They will be looking at a group of artefacts in excavations and museum collections that are traditionally described as ‘Celtic’ because of their use of spirals, circles, interlaced designs, or swirling representations of plants or animals.

One main line of enquiry is the relationship between the central European Celts and their nomadic Eurasian neighbours (often referred to as Scythians or Sarmatians), who inhabited the European end of a grassland (steppe) corridor that stretched east towards Central Asia and China. 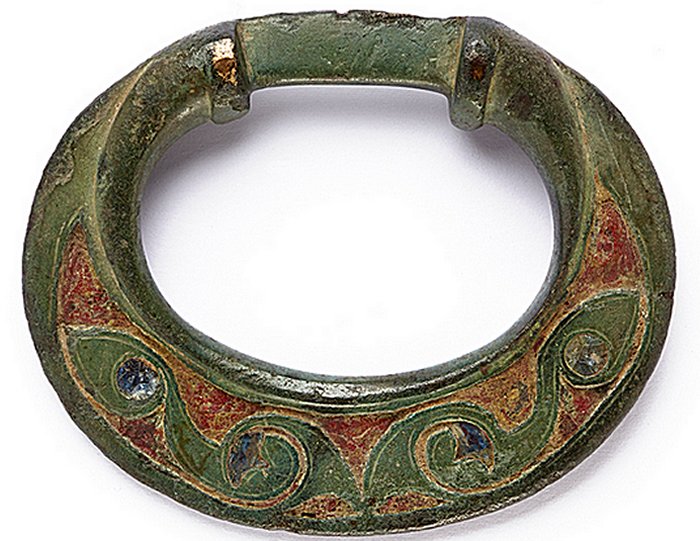 Longstanding routes of communication across these semi-deserts and steppes, which later formed part of the Silk Road, are known to have played a significant role in earlier artistic and cultural exchanges between East and West.

Iron Age tombs frozen in the mountains of Siberia, Mongolia, and Kazakhstan have yielded Roman glass, Chinese silk, and Central Asian textiles, alongside a wealth of local materials, whose elaborate designs, though clearly different, express themes which resonate with the swirling styles of Celtic Art.

The researchers will examine what, if anything, might link these distant forms of artistic expression. 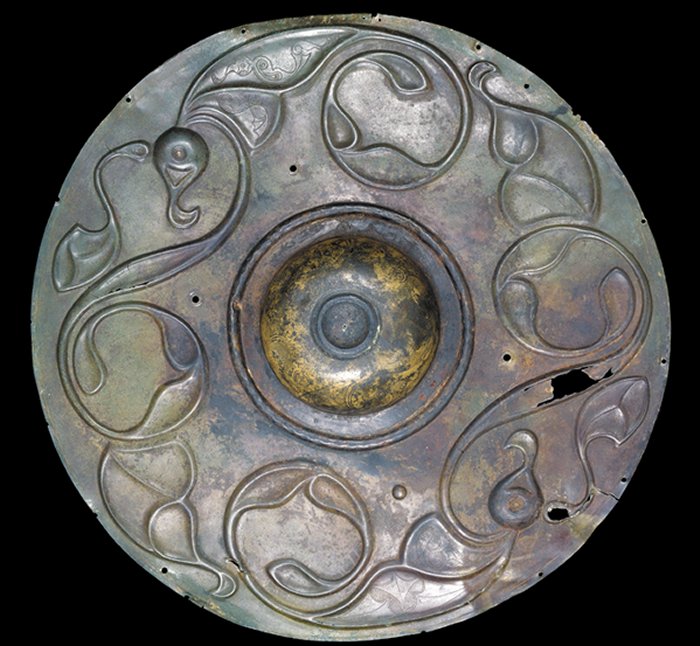 What is the relationship between Celtic art and Iron Age art in the Eurasian steppe?

The team will also visit museum collections in France, Germany, Switzerland, Austria, and the Czech Republic, as part of the 'European Celtic Art in Context' project. Funded by the Leverhulme Trust, researchers from Oxford and Cambridge, together with the British Museum, will gather existing resources to compile an extensive European database of Celtic Art.

It will also focus on finds of Celtic art beyond what we traditionally regard as the boundaries of the 'Celtic' world.

'In Europe, Celtic Art is strongly associated with countries like Scotland and Ireland, but we are now thinking more broadly about connected art styles across Europe and Asia. We suspect that the imagery was linked to performances and possibly altered states of consciousness,' said Project leader Professor Chris Gosden, from the School of Archaeology at the University of Oxford. 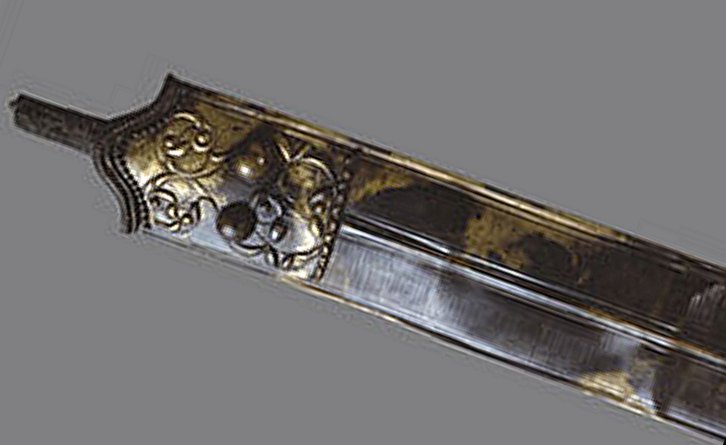 Wittenham Sword found in a river in Oxfordshire dates from the Late Iron Age. © Ashmolean Museum, University of Oxford

'It uses imagery which may be linked to animistic beliefs, to a world in which spirits inhabit the material world and where the boundaries between people, animals, plants, and objects are blurred'.'

Celtic art in Europe is thought to have started around 500 BC, at around the same time as a new tradition of 'realism' appeared in the artistic traditions of the Mediterranean world.

Though clearly related, the inspiration that lay behind the creation of Celtic art was in stark contrast to this Classical Art of Greece and Rome. Both Celtic and Classical art forms emerged from two continental streams of interaction, with Celtic art as the western-most expression of shape-shifting imagery found right across the steppes to the borders of China.

In looking at eastern influences, this project intersects with a major research project organised by Professor Dame Jessica Rawson of Oxford examining the influences of central Asian steppe culture on the development of China, which is also funded by the Leverhulme Trust.