Conny Waters - AncientPages.com - A Hindu temple, believed to have been constructed 1,300 years ago, has been discovered by Pakistani and Italian archaeological experts at a mountain in northwest Pakistan’s Swat district. The discovery was made during an excavation at Barikot Ghundai. 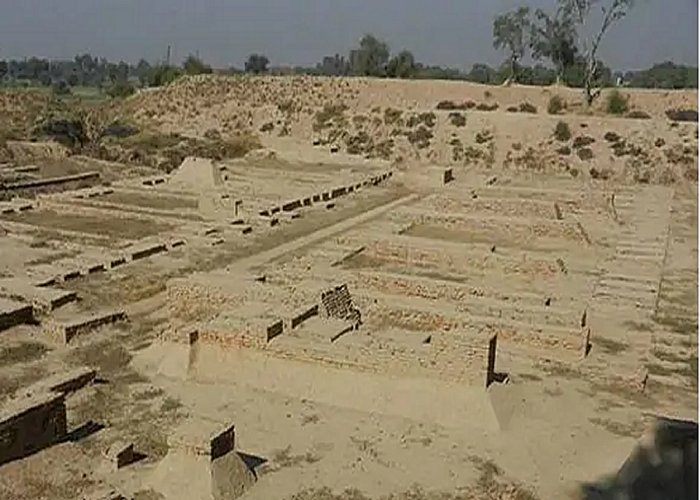 Announcing the discovery on November 19, Fazle Khaliq of Khyber Pakhtunkhwa Department of Archaeology said that the temple discovered is of Lord Vishnu. It was built by the Hindus 1,300 years ago during the Hindu Shahi period, he said.

The Hindu Shahis or Kabul Shahis (850-1026 CE) was a Hindu dynasty that ruled the Kabul Valley (eastern Afghanistan), Gandhara (modern-day Pakistan), and present-day northwestern India. Evidence of the Stone Age human inhabitants of Gandhara, including stone tools and burnt bones, was discovered at Sanghao near Mardan in area caves.

The artifacts are approximately 15,000 years old and according to more recent excavations in the area, the findings point to 30,000 years before the present.

Once, Gandhara was an ancient kingdom of the Peshawar Valley, extending between the Swat valley and Potohar plateau regions of Pakistan as well as the Jalalabad district of northeastern Afghanistan. 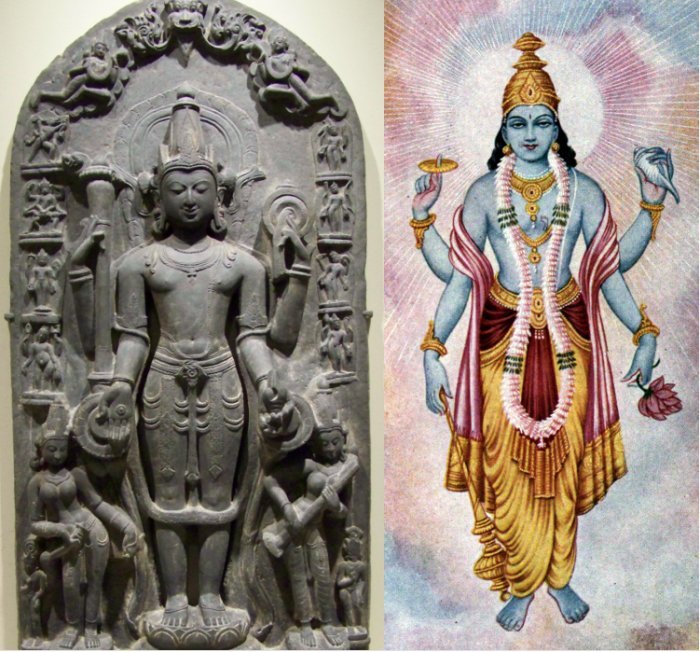 In an archaeological context, the Vedic period in Gandhara corresponds to the Gandhara grave culture during which the majority of the analyzed graves contained less than five artifacts. However, pottery was the most common grave good and was discovered in almost all the analyzed graves

Our knowledge about these rulers comes from coins, chronicles, and stone inscriptions. Gandhara's existence, on the other hand, is attested since the time of the Rigveda (c. 1500 – c. 1200 BC), as well as the Zoroastrian Avesta, which mentions Gandhara as the sixth most beautiful place on earth created by Ahura Mazda.

Gandhara, mentioned in Buddhist sources,  was conquered by the Achaemenid Empire in the 6th century BC, and later, in 327 BC, was conquered by Alexander the Great. It subsequently became part of the Maurya Empire and then the Indo-Greek Kingdom. From Gandhara spread Buddhism to Central Asia and East Asia. It was also a center of Hinduism.

During the Shahi period, a temple was built and today this temple is estimated to be 1,300 years old.

Current excavations at the site of Barikot, supported by a series of new radiocarbon dates, shed more light on the social evolution of ancient Swat after the late Bronze age. Thanks to the radiocarbon data, archaeologists were able to better define the Achaemenian, Graeco-Bactrian, and Indo-Greek periods in the area.

Barikot has been identified with the ancient city of Bazira/Beira and the siege of Alexander the Great, in 327 BC.

In 2019, the archaeologists have found traces of the second missing city of Bazira that was established after the destruction of the lower city in the third century by a devastating earthquake. The discovery occurred during the excavations in Barikot-Swat, led by Dr Luca Maria Olivieri, head of the Italian Archaeological Mission, whose team recently unearthed a temple dedicated to Lord Vishnu. 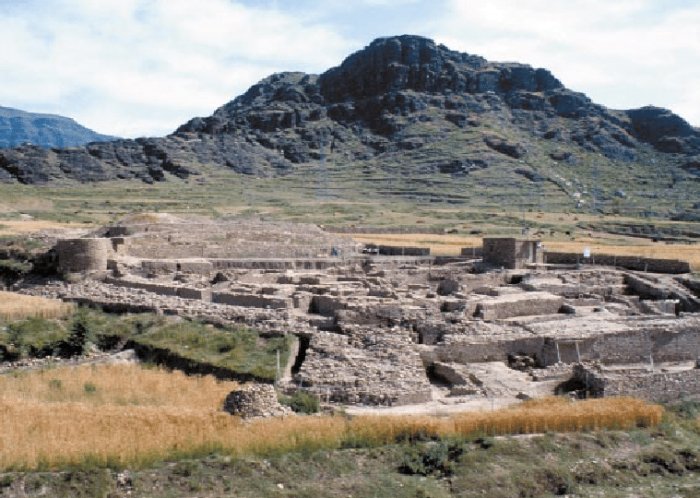 Khaliq said that the Swat district is home to thousand-year-old archaeological sites and the traces of the Hindu Shahi period have been found for the first time in the area.

Dr. Luka, the head of the Italian archaeological mission, said this was the first temple of the Ghandhara civilization discovered in Swat district.

Swat district is among the top 20 sites in Pakistan which is home to every kind of tourism such as natural beauty, religious tourism, cultural tourism, and archaeological sites.

Several places of worship of Buddhism are also situated in Swat district.