A. Sutherland - AncientPages.com - Once, it was the site of many temples, especially the temple of Seti I and first of all, this very ancient city is strongly associated with the "Lord of Abydos" - Osiris, god of the dead and its cult.

Today, it's considered one of the most important archaeological sites of Ancient Egypt, a place with a famous royal necropolis where early pharaohs were entombed and other tombs and mortuary cult enclosures of the rulers of the First Dynasty. 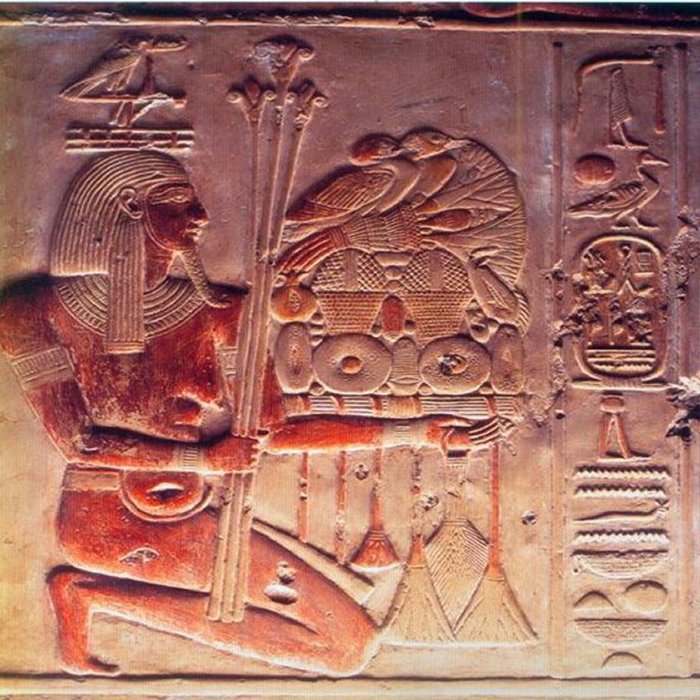 According to some of the ancient mortuary texts, beyond a gap in the mountains to the west of Abydos lay the afterlife -- a fantastic realm depicted as a long mountainous valley with a river running through it, the banks lined with wheat fields, fruit orchards and gardens of flowers.

Many of these tombs are still buried under the desert sands and thus they keep millennia old secrets of the sacred ground of Abydos, that flourished and was already surrounded with aura of sanctity.

Otherwise, these archaeological treasures could cast light on the origins of the Egyptian civilisation, still a controversial subject among many scholars. 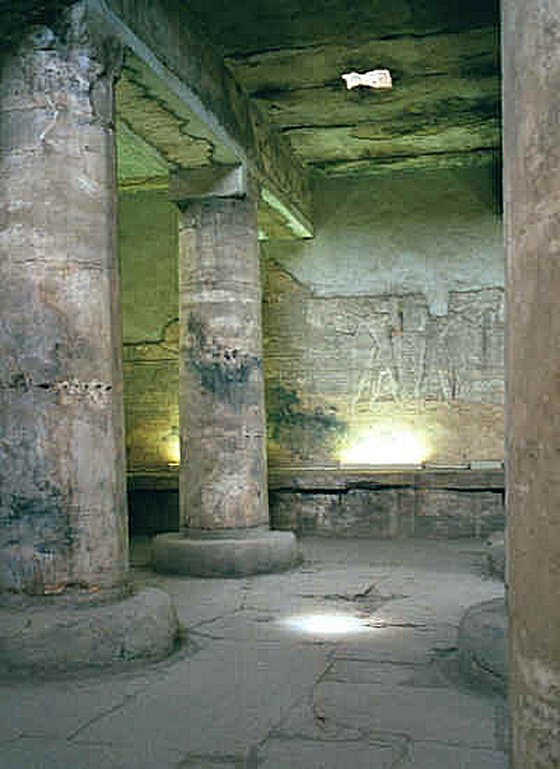 Temple of Seti I

Abydos rose to its peak as a holy city during the New Kingdom (1567- 1080) but the arising local cult of the "Lord of Abydos" lasted at least from the Middle Kingdom (around 1800 BC) until late Antiquity and the tomb of Osiris was the main focus of worship.

Today, the Abydos Temple is notable for the memorial temple of Seti I, which contains an inscription from the nineteenth dynasty known to the modern world as the Abydos King List.

It is a chronological list showing cartouches of most dynastic pharaohs of Egypt from Menes until Ramesses I, Seti's father.

Abydos is the source of many of Egypt's most ancient artifacts. Unfortunately the Great Temple of Abydos and most of the ancient town are buried under the modern buildings to the north of the Seti temple. 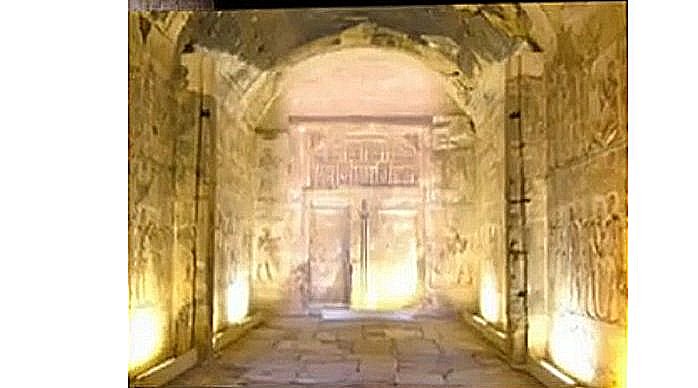 Carvings on the walls - The Great Temple of Abydos

Many of the original ancient structures and the artifacts within them are considered irretrievable and lost.

In the field of archaeology, a great number of extraordinary finds still make headlines either because of their prehistoric significance - many priceless artifacts witnessed the glory of Abydos - or even because of the sensational circumstances surrounding them.

In 1988 Günter Dreyer, for example, a German archaeologist, unearthed small bone and ivory tags intricately inscribed with one of the world's earliest forms of writing, namely, crude hieroglyphs developed at about the same time as Mesopotamian cuneiform.

"Each discovery raises new questions and issues, and indicates that further mysteries remain to be explored and resolved," said David O'Connor, an internationally recognised Egyptologist with 40 years' experience of excavation and research at Abydos and author of "Abydos: Egypt's First Pharaohs and the Cult of Osiris".

In 1991, O'Connor uncovered an eerie fleet of wooden boats buried in enormous brick-lined graves: how many more priceless artifacts are hidden under the desert sand. 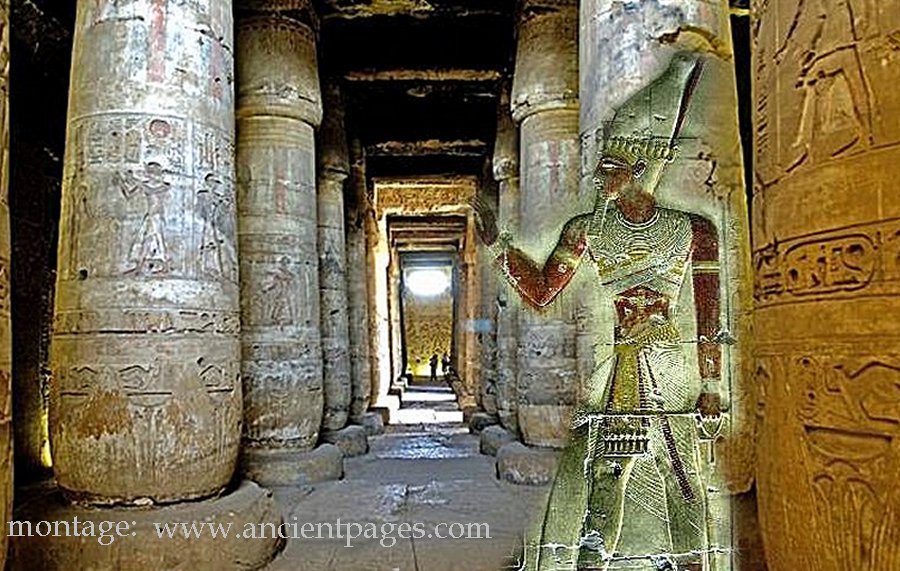 Abydos and its sacred ground is famous for its two fine temples, one built by Seti I who encouraged an artistic and architectural ideas in his reign, and the other by Ramses II which, although by no means his largest, and most well preserved.

Once upon a time, this structure must have been among the most beautiful in the Nile Valley but there is much more to find in the most sacred cities - Abydos.

Many secrets of Abydos are still waiting to be discovered.

In the 19th Dynasty, the site and its chief deity were honoured by Seti I, who ruled Egypt from 1313 to 1292 B.C. The three gods of the Osirian Triad (Osiris, his wife Isis, and son Horus), were raised to an even higher level than the greatest gods of the Land of the Pharaohs - Ptah of Memphis, Re-Harakhte of Heliopolis, and Amun-Re of Thebes.

An impressive temple of Kom Al-Sultan was constructed, with separate sanctuaries for each deity and with a seventh chamber, of equal size, to himself as a god. Why?

For example, what happened to the earliest shrine at Abydos, dedicated to the Jackal God of Abydos - Wepwawat ("the opener of the ways (or Roads)" - the wolf-jackal of the necropolis?

"Abydos will continue to intrigue archaeologists, Egyptologists and lay enthusiasts for many generations to come," said O'Connor.

First version of this article was originally published on March 12, 2014