AncientPages.com - Archaeologists excavating at the Margate Caves site in Kent, UK have made an unusual discovery.

They uncovered an Iron Age skeleton in the bottom of a bell-shaped chalk pit. The skeleton was found to be a rare crouch burial, where the body is laid as if curled up and sleeping.

The site has revealed a series of Iron Age ditches, some post holes and a large pit - where the crouch burial was found. A hill fort has also been found. 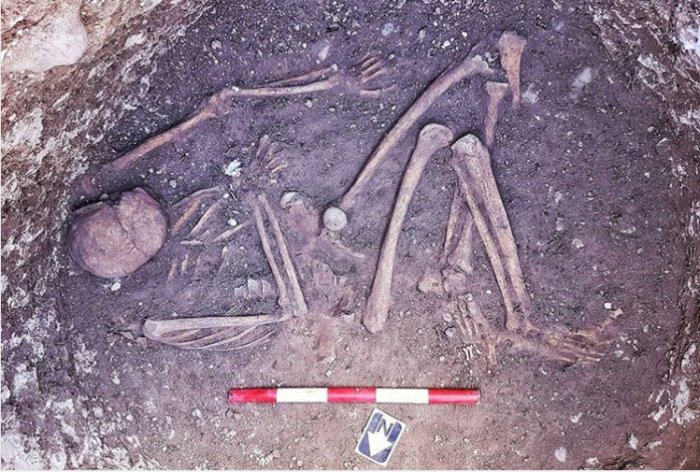 The Margate Caves site is of historical importance because it gives a picture of what life was like in this region before the arrival of the Romans.

“The settlement that our archaeologists and volunteers found on our site means the Margate Caves can tell a story of the Isle of Thanet that starts well before the Romans arrived here,” Sarah Vickery, chair of the Margate Caves, said.

Sacrificial Remains From The Iron Age Unearthed Near Aarhus, Denmark

Does Celtic Art Have Links With Iron Age Art Of The Eurasian Steppes?

Excavations are now complete and once an evaluation has been finished, the team will decide how to include the finds in their new visitor centre.

It is worth mentioning that the wonderful Margate Shell Grotto is also located in Kent.

Strange and marvelous sights await you when you enter the Margate Shell Grotto. 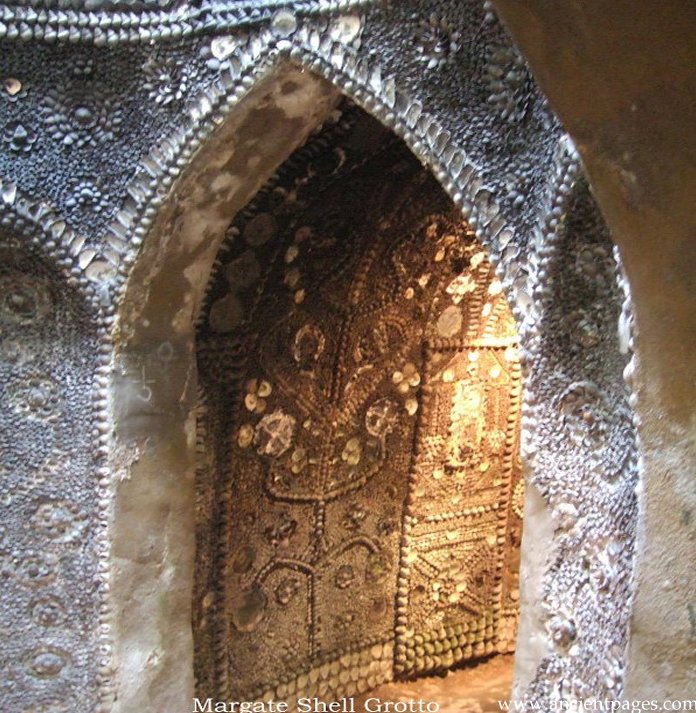 The walls and roofs covered in mystical designs laid out in mosaics made entirely of seashells are truly beautiful. Some of the motifs even resemble ancient Indian and Egyptian designs.

Who used the subterranean passages in ancient times? Why were the walls and roofs decorated with millions of shells? The incredible Margate shell grotto raises more questions than answers.