Scientists think they might know what caused his death, but they cannot prove it.

Alexander the Great, the Greek King of Macedon and ruler of one of the largest empires in the ancient world died in 323 B.C. at the palace of Nebuchadnezzar II in Babylon when he was only 32 years. But what exactly caused his death remains unknown. Alexander the Great had a high fever for several days. He was unable to speak and walk. Twelve days later he was dead. 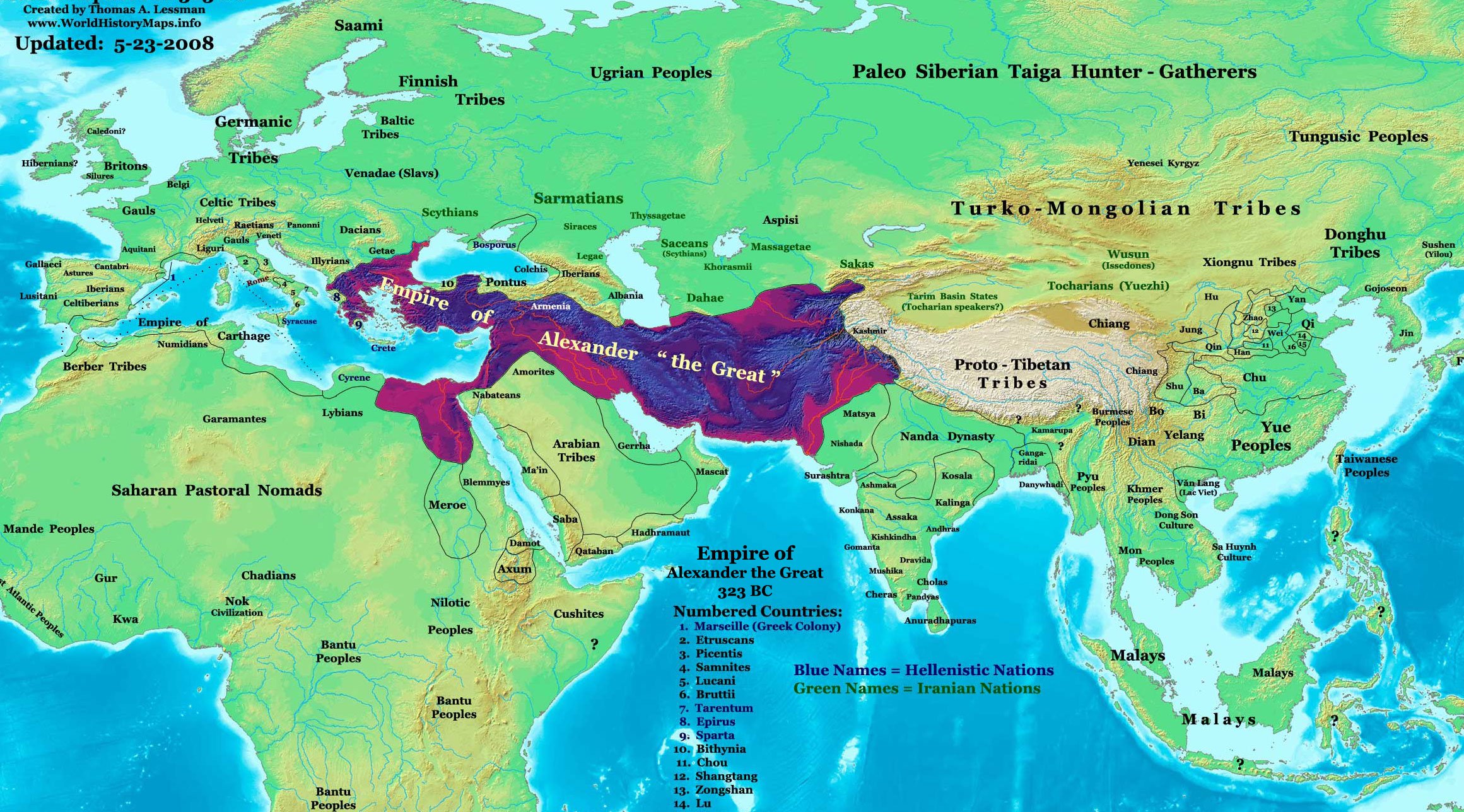 Some argue that he passed due to natural causes while others believe he was secretly murdered using poison at a celebratory banquet.

Many historians attribute his death to disease. Basically it could be anything from typhoid fever, malaria, smallpox, and leukemia. Some scholars have proposed alcoholism, infection from the lung wound, and grief - Alexander's close friend Hephaestion had died some months earlier.

Was Alexander The Great Poisoned?

According to Dr Leo Schep, a toxicologist from New Zealand's National Poisons Centre Alexander the Great could not have been poisoned with for example arsenic death would have come too fast.

Based on what we know from the writings ancient Greek historian Diodorus, Alexander the Great was struck with pain after drinking a large bowl of unmixed wine in honor of Hercules. Complaining that he did not feel well, Alexander the Great went to bed and his health steadily deteriorated as fever wracked his body. 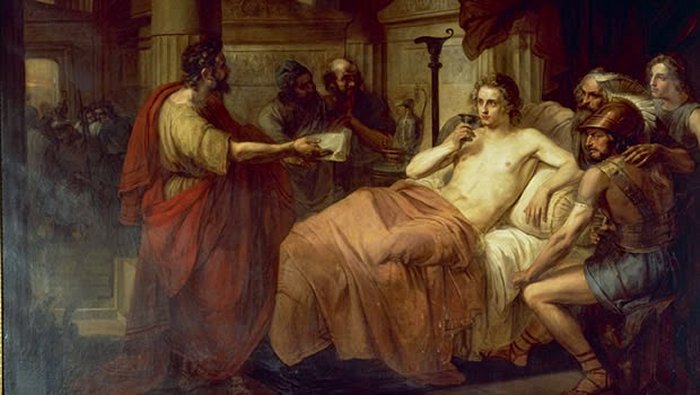 Alexander the Great had a high fever for several days before he died. Image credit: History.com

Dr. Shep thinks that Veratrum album, a poisonous plant from the lily family also known as white or false hellebore was used to kill the Greek King of Macedon.

Often fermented by the Greeks as an herbal treatment for inducing vomiting, importantly, it could account for the 12 days it took for the leader to die.

Who Would Want To Kill Alexander The Great?

Alexander the Great had a number of enemies who would like to see him dead. In addition, Alexander's generals also felt pushed too far by his military ambitions.

Battle Of Gaugamela – Alexander The Great Defeats Darius III Of Persia – On Oct 1, 331 BC

There is some evidence that not even Alexander's senior commanders were willing to follow him anywhere. In India in 325 BC, at the eastern edge of the Indus river system, Alexander's army staged a sit-down strike, when ordered to march eastward towards the Ganges. 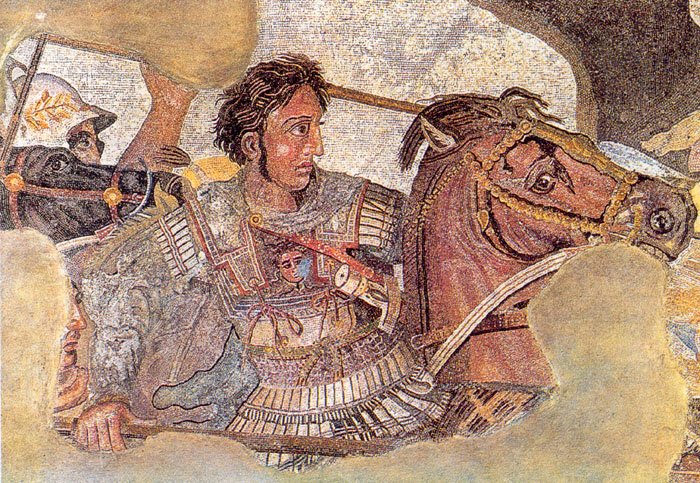 Even the highest-ranking officers took part in the mutiny. So, many would benefit from his death in a number of ways.

Unfortunately, despite all theories and speculations, the actual cause of death cannot be proven and we will simply never know what really caused the death of Alexander the Great.