AncientPages.com - A brilliant Renaissance polymath, John Dee was an English mathematician, natural philosopher, and student of the occult.

John Dee (13 July 1527 – 1608 or 1609) was also adviser to Queen Elizabeth I. He devoted much of his life to the study of Hermetic philosophy and alchemy, but was also promoter of mathematics and a respected astronomer, as well as a leading expert innavigation, having trained many of those who would conduct England's voyages of discovery.

Being one of the most learned men of his age, Dee had been invited to lecture on the geometry of Euclid at the University of Paris while still in his early twenties.

Treasured books from the lost Library of Tudor polymath John Dee are revealed in a special exhibition at the Royal College of Physicians Museum in January 2016. 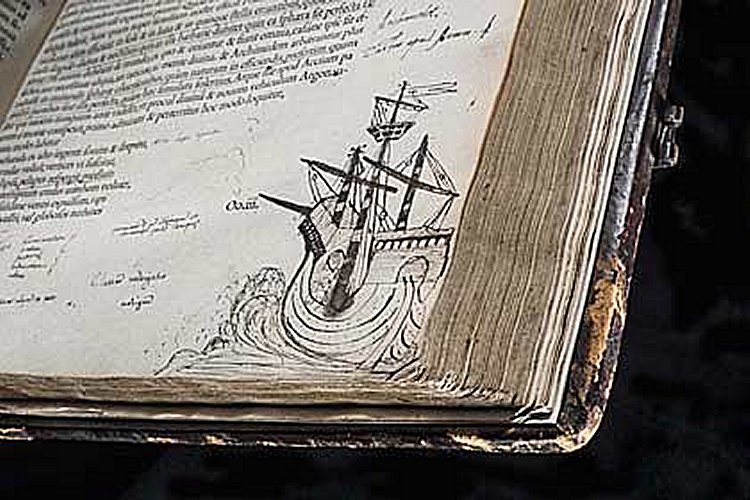 No figure from the Tudor world better exemplifies the diverse and apparently contradictory intellectual and social preoccupations of the period than John Dee. 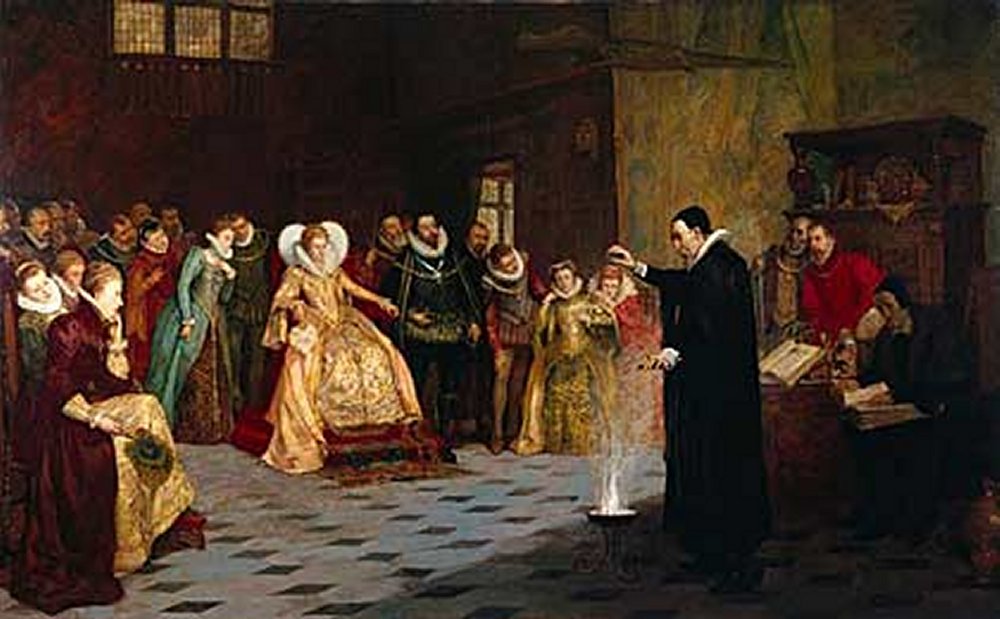 Little wonder this extraordinary man has continually fascinated and served as inspiration to artists from Shakespeare and Ben Johnson to Derek Jarman and Damon Albarn.

Now, the intriguing and mysterious Dee, who survived the machinations of the late Tudor period only to die in poverty in 1608/9, is to be revealed to the public through his remarkable personal library for the first time in history. 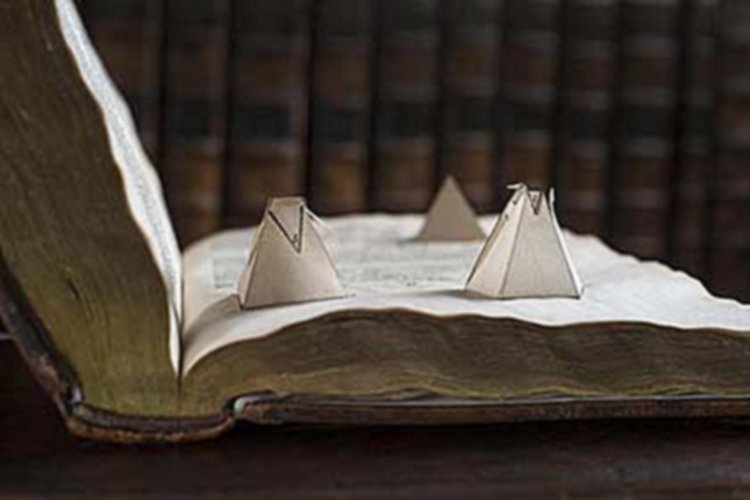 A never seen before selection from 100 surviving books once owned by the man known universally as Dr Dee will go on display in Scholar, courtier, magician: The lost library of John Dee at the Royal College of Physicians (RCP) in January 2016.

Dee’s library was once one of the finest private libraries in Europe and today The RCP holds the largest known collection of works formerly owned by him. They passed to the RCP as part of the library of Henry Pierrepont, 1st Marquis of Dorchester, via a family bequest in 1680 and have never been publicly displayed together before.

Dee annotated his books enthusiastically and extensively to reveal his interest in medicine, belief in a single ‘language of God’ as spoken by biblical Adam and his fascination with cryptography, the science of codes.

Among the curiosities are Dee’s astrological textbooks; he was once imprisoned for casting horoscopes of Queen Mary and throughout his life undertook ‘conversations with angels’ and divine spirits via mediums known as ‘scryers’. 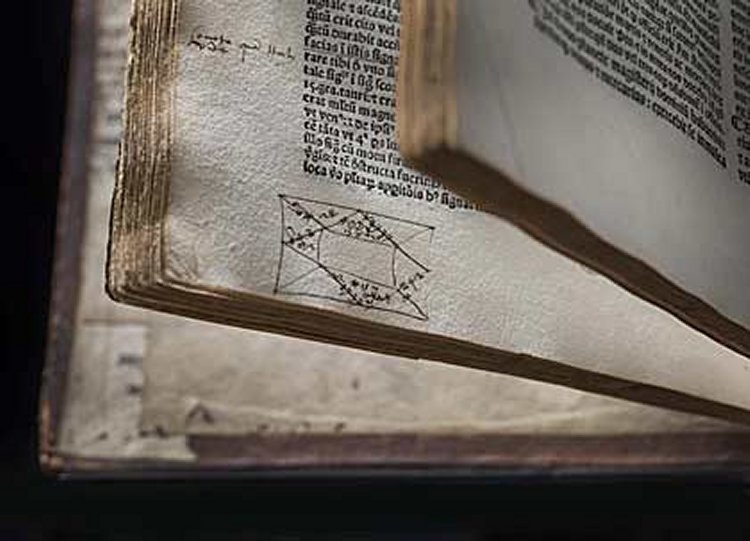 Joining the bibliographic treasure trove will be a selection of Dee’s possessions, which were dispersed after his death in 1609.

From the collection of the British Museum comes a crystal ball for researching the occult and conversing with spirits, a ‘magic disc’ for contacting angels and ‘magical mirror’ for conjuring visions. From the Science Museum is a ‘scrying mirror’ for predicting the future and John Dee’s own crystal, which he claimed was given to him personally by the angel Uriel, who also ‘instructed’ Dee on how to make the philosopher’s stone.

Emma Shepley, Senior Curator, at the RCP Museum said “that for all that has been written and said about John Dee, during his lifetime and since his death, there is no better way to get close to this mysterious man, to break the code of his enigma, than to see the books he read, read the notes he made and get a feel for the astonishing objects he used.

“Personally, it is Dee’s drawings, often made in the margins of his favourite works, that I find the most entrancing” she added. “They uncover a picture of a restless mind, a man as adept at sketching a sailing ship as he was at voyaging on such vessels during his great travels.

“John Dee, the ultimate Renaissance man, it appears, was also Tudor England’s greatest doodler. Something you can only learn from the lost library of John Dee; that’s what makes the experience of seeing this truly fantastic exhibition so unique.”

Describing the opportunity to put Dee’s Library on public display for the first time in over 400 years as “truly amazing” Katie Birkwood, Rare Books and Special Collections Librarian and exhibition curator, said the Royal College was “incredibly privileged” to be guardians of the 100 works that make up largest surviving part of what was once "one of the greatest collections of books and manuscripts in Tudor England, indeed Europe.”

“Dee was a figure for whom the words polymath, paradox and puzzle seem to have been coined," she added. "I only hope our exhibition reveals something of the man behind the myths and stories that have grown up across the centuries.”

Scholar, courtier, magician: The lost library of John Dee runs at the museum of the Royal College of Physicians from January 18 to July 29 2016.

First version of this article was published on 22 October, 2015