AncientPages.com - For the first time since its discovery in 1996, the tomb of Maia, the wet nurse of King Tutankhamun in Saqqara, opens to public, according to announcement made by Egypt’s Antiquities Minister Mamdouh El-Damaty.

The New Kingdom  rock-hewn tomb was discovered in 1996 by French Egyptologist Alain Zivie in the well-known necropolis of Saqqara, 30 km (20 miles) south of Cairo. 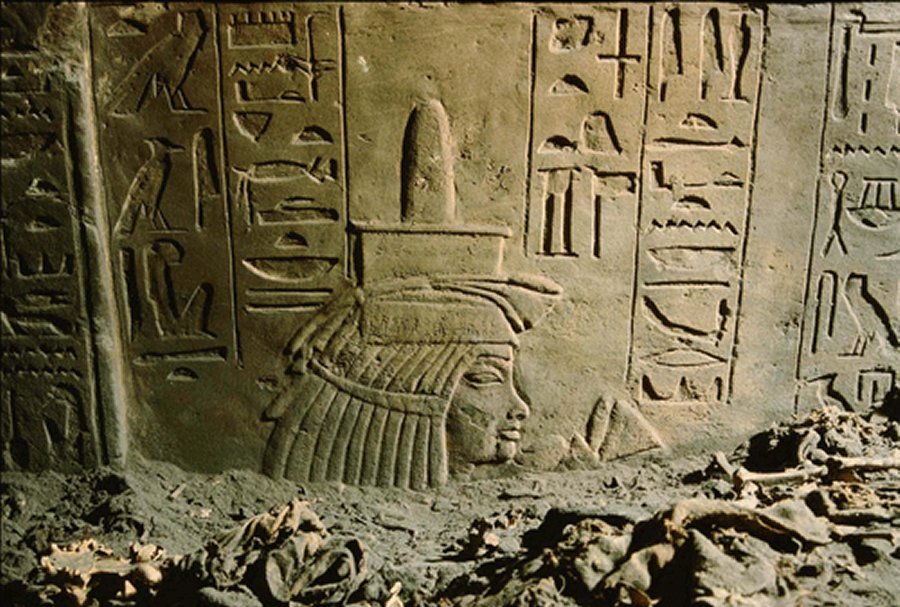 It consists of the cult chambers with three decorated rooms and the underground, mostly undecorated, burial chambers. The first room of the cult chapel of her tomb is dedicated to the life of Maia, the wet nurse of the king, educator of the god's body and the great one of the hareem,' reports Ahram Online.

Nothing is known about her parents. Tutankhamun is depicted on one of the tomb's reliefs featuring the boy king sitting on Maia's lap and the king is mentioned several times in the tomb's inscriptions.

There is also a badly damaged scene showing Maia in front of the king. The second room is dedicated to the burial rites associated with Maia. 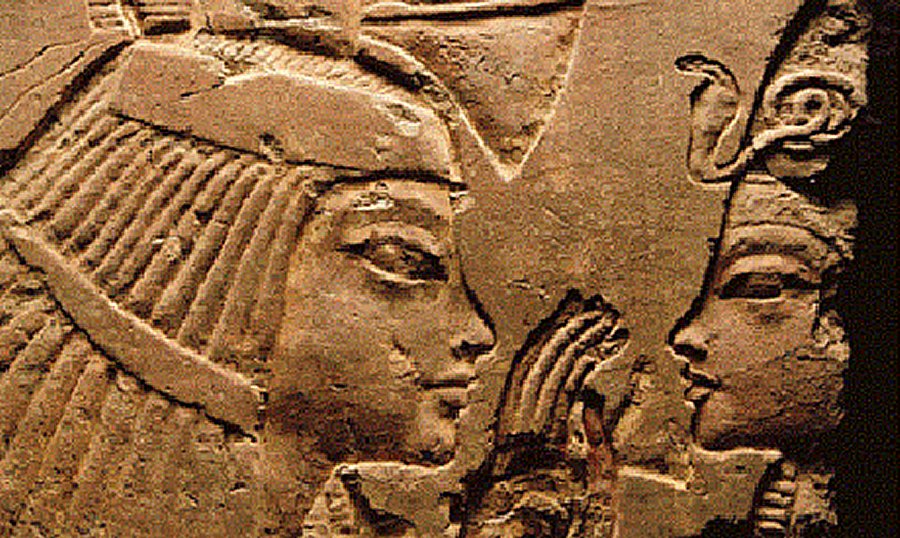 A relief depicting Maia before the king. credits: Wikipedia

Maia is shown in front of offering bearers. She is depicted as a mummy in relation to the opening of the mouth ritual and she is standing before the underworld god Osiris.

The third room is the biggest and has four pillars decorated with the image of Maia.

The back of the room shows a stelae carved into the rock with Maia in front of Osiris. In this room there is also a staircase leading down to the burial chamber. Most other walls of this room are undecorated. The tomb was in later times heavily reused. 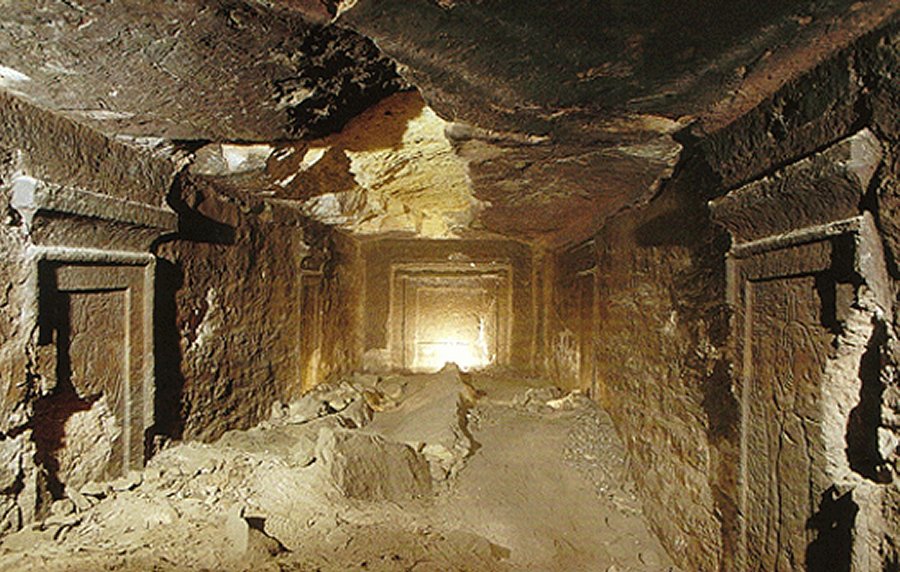 The room no 3 of the tomb of Maia at the time of its discovery. Credits: P. Chapuis / MAFB © Hypogei

Minister of Antiquities Mamdouh Eldamaty describes the opening of the tomb of King Tutankhamun's wet nurse at that time "as very important" because it coincides with the recent surveys and exploration work carried out in the boy king's tomb at the Valley of the Kings.

During the opening ceremony Eldamaty said that Maia could be Tutankhamun's elder sister Mirette Atun because a relief uncovered on the royal tomb in Tel Al-Amarna shows the burying process of Meket Atun, the elder daughter of the monotheistic king Akhenaten. In the relief, Princess Meritte Atun is shown holding a young child breast feeding him.

"This child could be king Tutankhamun," Eldamaty pointed out.

"Through a survey on the Maia tomb, which would take place immediately, and comparing its results with the survey carried out on the boy king tomb, would definitely contribute to uncovering more of Tutankhamun's secrets.”