AncientPages.com - Ancient Chinese records talk of a very special being that depending on the sources is described as a god-like-king, a "son of the heavens" or a half-god.

This very powerful and intelligent being was known as the Yellow Emperor (Huang-Di). 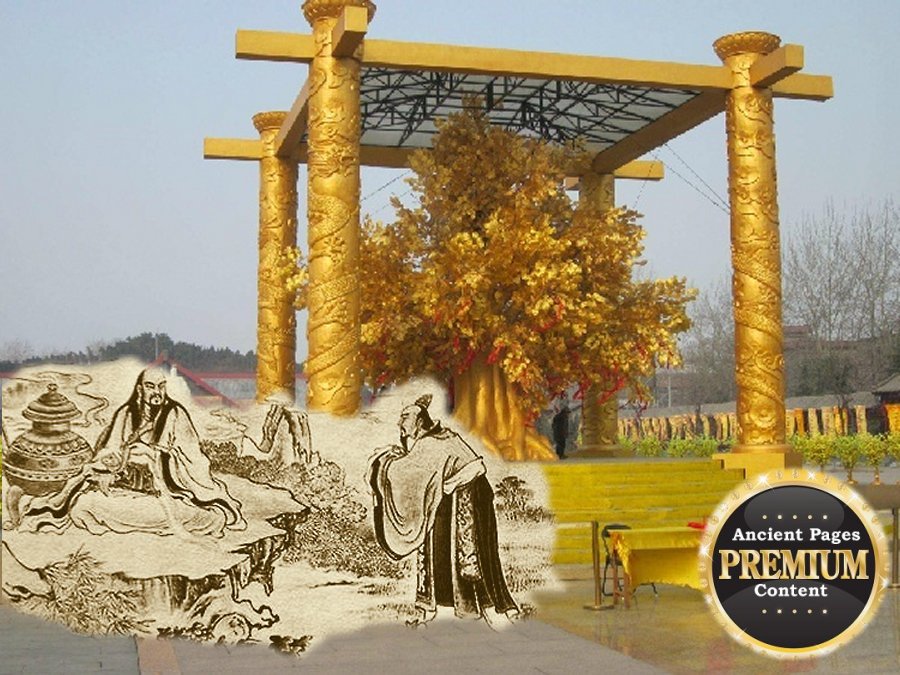 He was a legendary ruler and ancestor of the Chinese people who is said to have lived in the third millennium B.C. for 100-118 years. He is credited with having invented Chinese medicine; various religious practices, including worship of the sun, moon, and five planets; and technological inventions, like the compass and calendar.

"It is also believed there were many inventions originated from the time of Yellow Emperor, such as characters, ships and carts, medicines, music, sericiculture [Silk cultivation] and some daily utensils. Thus, Huangdi was said to be the founder of Chinese civilization.

There are several reasons why the Yellow Emperor was special and different.

He had a very strong connection with the heavens and according to the legend, when the Yellow Emperor was born....