AncientPages.com - Did Maya develop almost entirely on its own in the jungles of what is now Guatemala and southern Mexico?

Or was the Maya flourishing the result of direct influences from the older Olmec civilization and its center of La Venta? 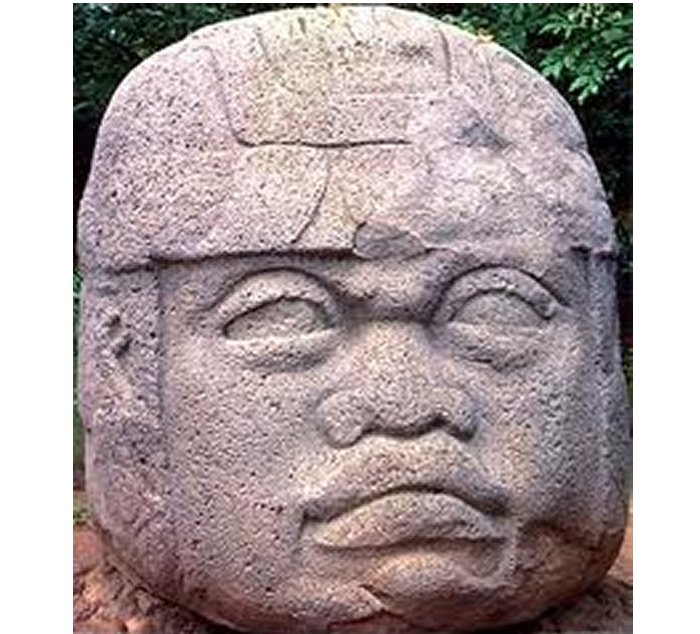 The Olmec flourished during Mesoamerica's Formative period, dating roughly from 1400 BCE to about 400 BCE. thought to have set many of the fundamental patterns evinced by later American Indian cultures of Mexico and Central America, notably the Maya and the Aztec.

The Maya civilization is well-known for its elaborate temples, sophisticated writing system, and mathematical and astronomical developments, yet the civilization's origins seem to be complex and remain a mystery.

It's likely that neither of those theories tells the full story, according to findings by a team of archaeologists from University of Arizona led by UA husband-and-wife anthropologists Takeshi Inomata and Daniela Triadan.

"We really focused on the beginning of this civilization and how this remarkable civilization developed," said Inomata, UA professor of anthropology and the study's lead author.

In their excavations at Ceibal, researchers found that Ceibal actually predates the growth of La Venta as a major center by as much as 200 years, suggesting that La Venta could not have been the prevailing influence over early Mayan development. 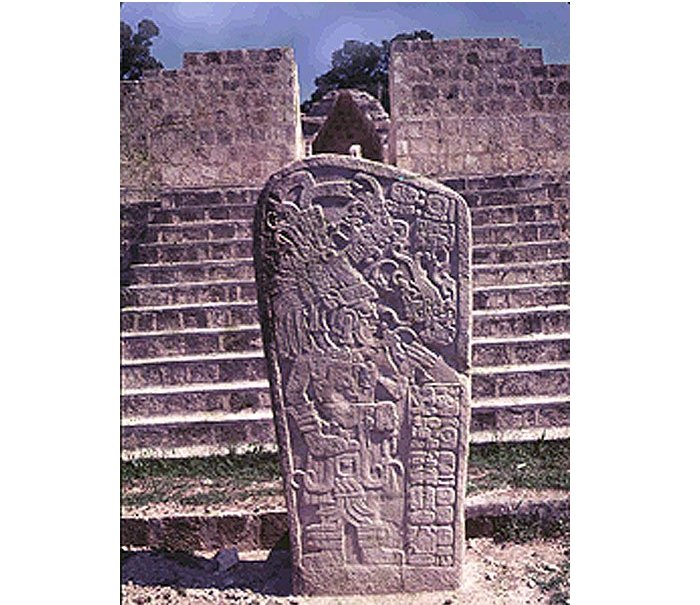 What it does indicate, they said, is that both Ceibal and La Venta probably participated in a broader cultural shift taking place in the period between 1,150-800 B.C.

"We're saying that the scenario of early Maya culture is really more complex than we thought," said UA anthropology graduate student Victor Castillo, who co-authored the paper with Inomata and Triadan.

There is no denying the striking similarities between Ceibal and La Venta, such as evidence of similar ritual practices and the presence of similar architecture - namely the pyramids that would come to be the hallmark of Mesoamerican civilization but did not exist at the earlier Olmec center of San Lorenzo. 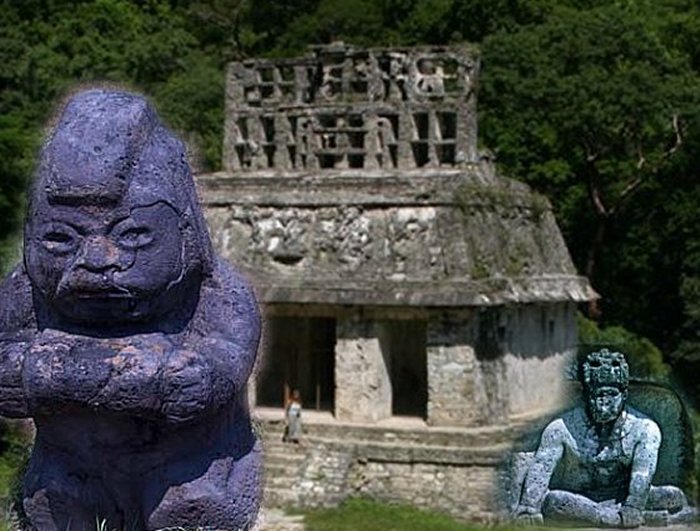 La Venta is a pre-Columbian archaeological site of the Olmec civilization located in the present-day Mexican state of Tabasco.

Scientists believe that that both the Maya site of Ceibal and the Olmec site of La Venta were parts of a more geographically far-reaching cultural shift that occurred around 1,000 B.C., about the time when the Olmec center was transitioning from San Lorenzo to La Venta.

"The emergence of a new form of society - with new architecture, with new rituals - became really the important basis for all later Mesoamerican civilizations," he stated.

A paper - "Early Ceremonial Constructions at Ceibal, Guatemala, and the Origins of Lowland Maya Civilization," is based on seven years of excavations at Ceibal and it will be published in the journal Science.