AncientPages.com - Often referred to as the Demon Star, Algol is a bright multiple star in the constellation of Perseus. Due to its brightness, ancient people associated Algol with evil and it was said to depict the terrifying snake head of the Medusa monster.

We have seen on many occasions before our ancestors were skilled astronomers and latest findings confirm this statement. According to researchers from the University of Helsinki ancient Egyptians knew about Demon Star Algol’s variability 3,000 years before Western astronomers. 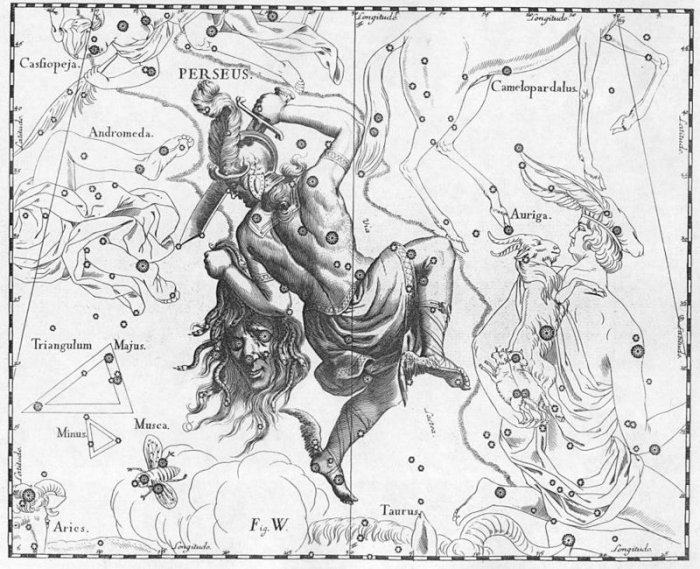 As previously reported on Ancient Pages, in 1943, an ancient papyrus was bought by the Cairo museum. It was written in Hieratic and although portions of it were eaten away by ants, it was a very precious ancient document.

The papyrus contained three separate books dealing with astronomy. One of the books was the Cairo Calendar. When scientists examined this precious ancient book, they discovered it contained an ancient astronomical secret. Based on the findings, Finnish scientists suggested some years ago that ancient Egyptians were familiar with the Demon Star and its odd behavior already 3200 years ago!

Further research revealed that ancient Egyptian papyrus Cairo 86637 calendar is the oldest preserved historical document of naked eye observations of a variable star, the eclipsing binary Algol - a manifestation of Horus, a god and a king.

Now, researchers from Finland confirm once again that the Calendar of Lucky and Unlucky Days, the Cairo Calendar, dated from 1244 – 1163 BC, assigns predictions and prognoses to every day of the Egyptian year.

These prognoses indicate whether the day, or part of the day, is considered "good" or "bad". The calendar also contains information regarding the day's astronomical observations, such as the behavior of astronomical objects, especially Algol. 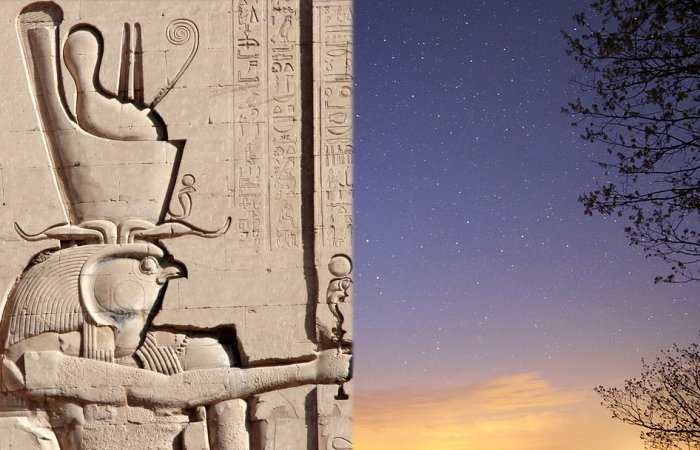 The article, "Algol as Horus in the Cairo Calendar: the possible means and the motives of the observations," by Sebastian Porceddu, Lauri Jetsu, Tapio Markkanen, Joonas Lyytinen, Perttu Kajatkari, Jyri Lehtinen, and Jaana Toivari-Viitala published in De Gruyter's journal Open Astronomy, looks at how the legends of the Egyptian deities Horus and Set were used in the calendar. The deities describe the behavior of astronomical objects, specifically, the naked eye observations of the variable three-star system Algol.

However, next to nothing is known about who recorded Algol's period into the Cairo Calendar, nor how. The authors show how the ancient Egyptian scribes present celestial phenomena as the activity of gods, which reveals why Algol received the title of Horus, one of the most important ancient Egyptian gods and symbol of rulership and justice. 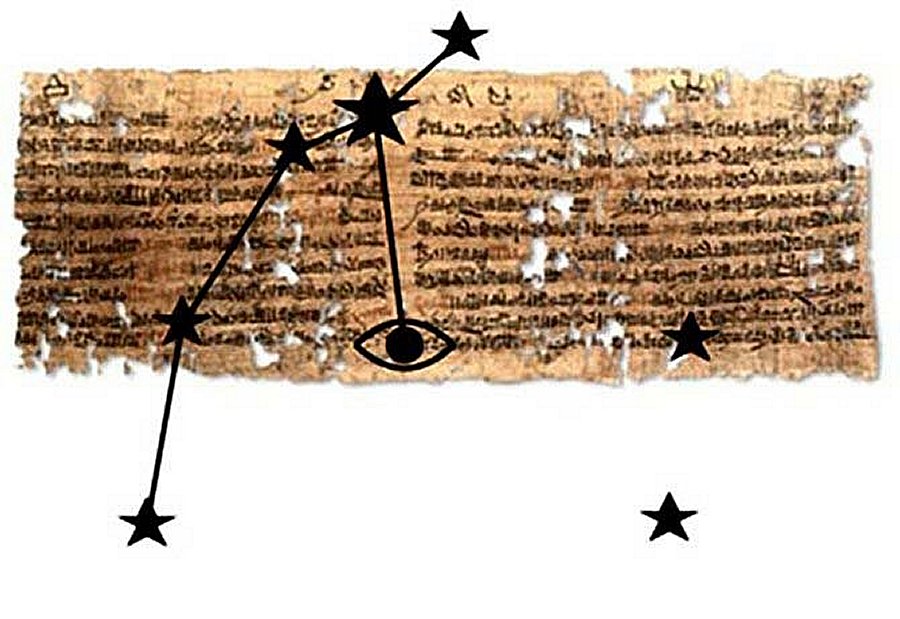 The study presents ten arguments which show that the ancient Egyptian scribes, known as the "hour-watchers" had the possible means and motives to record the period of Algol in the Cairo Calendar.

"The discovery of Algol's variability would have to be dated to thousands of years earlier than has been previously known. The star would have been a part of ancient Egyptian mythology as a form of the god Horus," said study author Sebastian Porceddu from the University of Helsinki.