Ellen Lloyd - AncientPages.com - Why did our ancestors worship Venus?

As we are about to experience, behind a veil of worldwide legends, occult lore and sacred ancient writings there is a fascinating story that shows that Venus' cosmic past is shrouded in mystery.

From the most ancient times, students of secret knowledge have considered Venus to be the most powerful and mysterious of all planets. 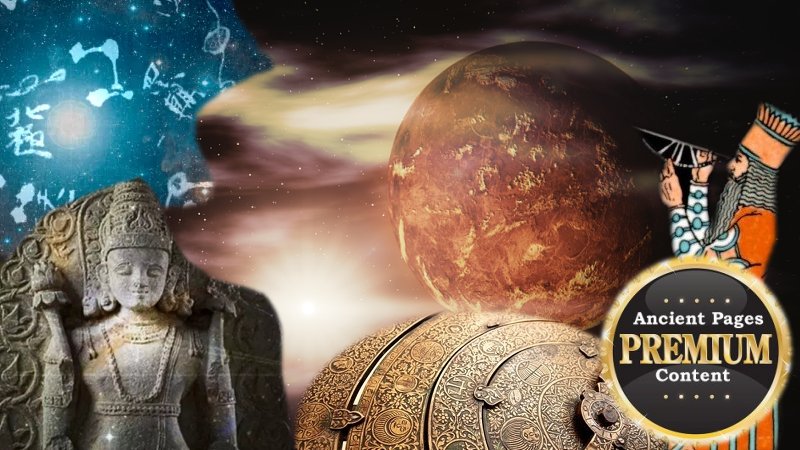 The Babylonians hailed Venus as Ishtar, a prominent goddess. To the Hindus the planet was Lakshmi, a goddess sprung from the sea-like Cyprian Aphrodite. The Chinese adored her as Taipe, the beautiful White One. The Greeks worshipped Venus as Phosphorus and Hesperus, the Morning and Evening star. They personified her as their patron Athene, a goddess who gave the name to Athens, the capital of Greece.

To our ancestors Venus must have appeared as one of the most beautiful objects visible in the night sky. It is no wonder that the planet was worshipped worldwide, but was its beauty truly the only reason why it was adored by the ancients?

The story behind our ancestors’ fascination with Venus is more complex than we dare to imagine. As we explore the subject in detail, we encounter a controversial theory and surprising discovery that give us much to ponder.