Ellen Lloyd - AncientPages.com - Native Americans have many very intriguing stories about beings who they encountered. These creatures are often very unusual in their appearance and they mostly live underground. We have previously read about the mysterious Moon-Eyed people, an ancient subterranean race in conflict with the Cherokee.

Another equally interesting account dealt with the ancient giants who were killed by a fire from a sky. There are many such myths, legends and there are those who are convinced some of these stories are based on real events. Even more intriguing is that we encounter almost identical stories of these mysterious beings in Europe! 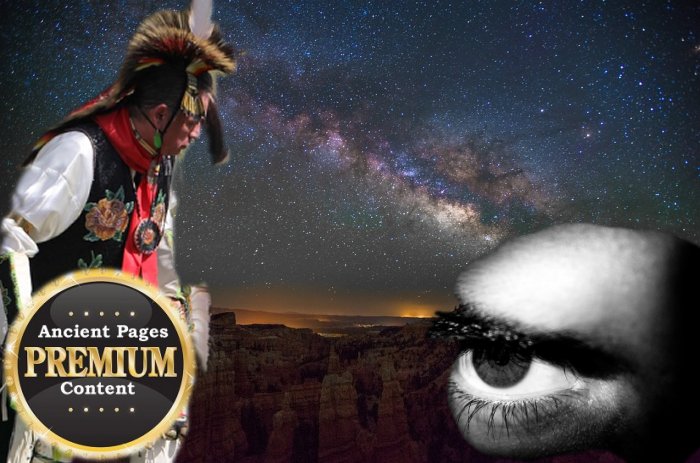 This time, we will be discussing fascinating Native American and European legends about highly unusual ancient beings who came from the skies and are believed to still live on the Earth.

Who were these beings? Were did they come from? What extraordinary powers did they possess and, if they are still on this planet – then where are they hiding? The idea that such amazing creatures could exist on our planet sounds almost impossible, but some scientists who have investigated these native American stories, think this could actually be true!

Let’s find out what the people in America and Europe are saying about these strange creatures….