AncientPages.com - Nefertiti is today remembered as an Egyptian queen renowned for her beauty. She ruled alongside her husband, Pharaoh Akhenaten, during the mid-1300s B.C.

In a historic forensic reconstruction project, Travel Channel is revealing the face of King Tut's mother for the first time.

A team of scientists at the University of Bristol in England digitally mapped the face of a mummy known as "The Younger Lady."

The badly damaged mummy of the Younger Lady was uncovered in a tomb in Egypt's Valley of the Kings in 1898, and shown through DNA evidence in 2010, to be King Tut's biological mother. Tut's father was the pharaoh Akhenaten, who was married to Nefertiti. It has therefore been theorized that this mummy could be the remains of the legendary queen, whose body has never been positively identified. 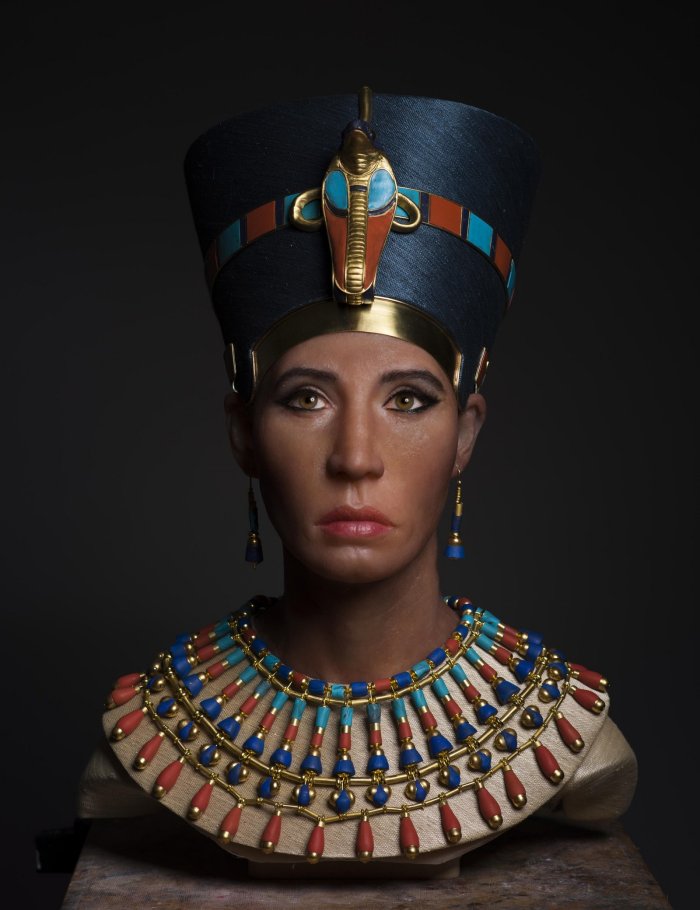 Josh Gates, and the "Expedition Unknown" team, along with noted Egyptologist Dr. Aidan Dodson of Bristol University, received permission from Egypt's Ministry of Antiquities and The Egyptian Museum to remove the protective glass case covering the mummy to examine her further. 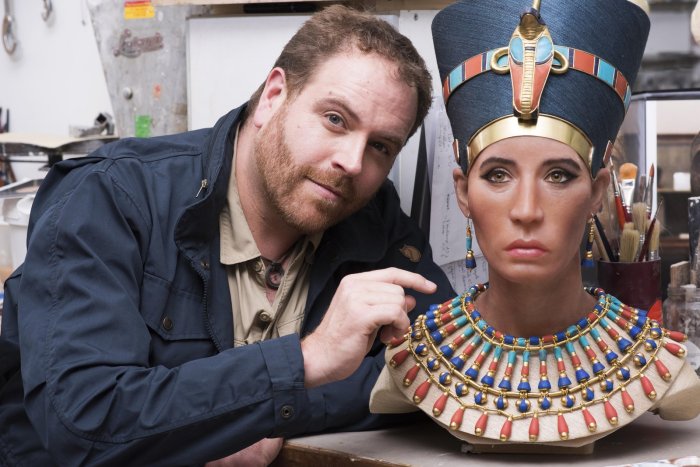 Using the latest 3D imaging technology, the mummy's face was digitally mapped to create a replica of her head. With this model and forensic analysis, paleoartist Elisabeth Daynès, known for her recreation of King Tut in 2005, sculpted a lifelike bust of the Younger Lady's face. The striking result was then analyzed against well-known images of Queen Nefertiti.

Travel Channel and researchers now say that the extraordinary sculpture provides an accurate depiction of her appearance in life and bolsters the theory that the 3,400-year-old mummy of King Tut's biological mother, nicknamed the "Younger Lady," is also Queen Nefertiti.

Nefertiti Was A Powerful Queen But Never A Pharaoh – Researcher Says

"This remarkable face seems to be consistent with ancient representations of Nefertiti," Aidan Dodson, an Egyptologist at Bristol University who was involved in the project, said in a statement. "It's extraordinary. When taken alongside the latest reading of the genetic data, this provides us with truly exciting evidence that the mummy of the Younger Lady is none other than Queen Nefertiti herself." 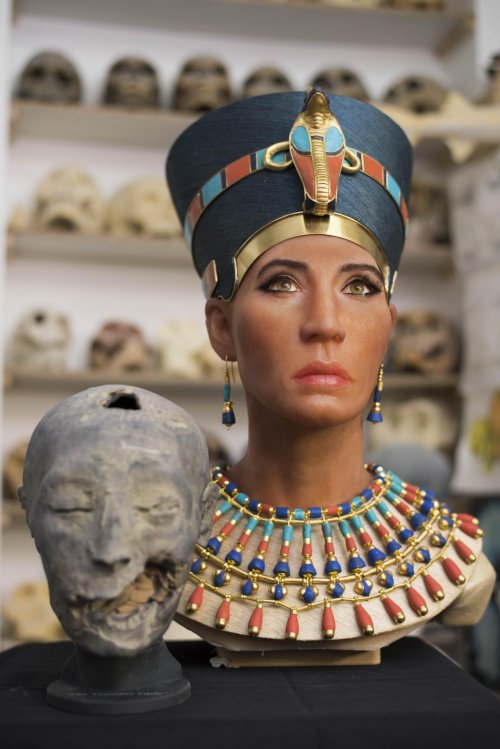 The facial reconstruction of the “Younger Lady” mummy next to a 3-D replica of its head created from digital mapping. Image credit: Travel Channel

"Nefertiti is remembered as one of the most beautiful women in history, but her accomplishments are anything but skin deep," said Gates. "She was a powerful pharaoh and ruled during one of the most prosperous times in the ancient world. But like many of history's most important female figures, her legacy has been obscured." 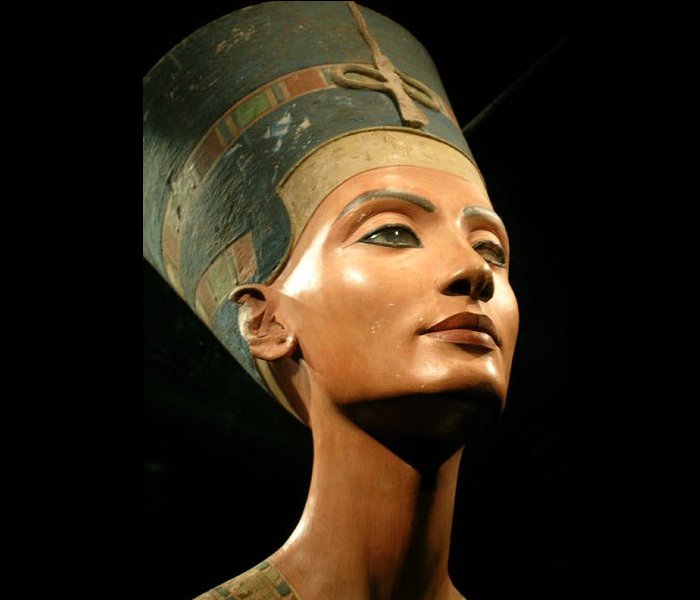 Gates added, "This is a unique and exciting moment that allows us to look into the past and help restore the dignity of an incredibly significant woman. The bone structure and the features are remarkably consistent with ancient depictions. I believe this is the true face of Nefertiti."

Many who have seen the facial reconstruction are now angered over the artist’s decision to make Nefertiti so fair-skinned. There is no way of knowing Nefertiti's exact skin tone of the ancient queen, but the most famous bust depicting the queen, which was believed to be created in 1345 B.C., depicts a darker monarch.