Jan Bartek - AncientPages.com - The 4,000-year-old piece of rock, called Saint-Bélec Slab has been re-examined and a new analysis shows it may be Europe's oldest 3D map.

Originally found in Brittany, France in 1900 the stone slab has been kept in the cellars of the Musée d'Archeologie Nationale in Saint Germain en Laye, west of Paris. 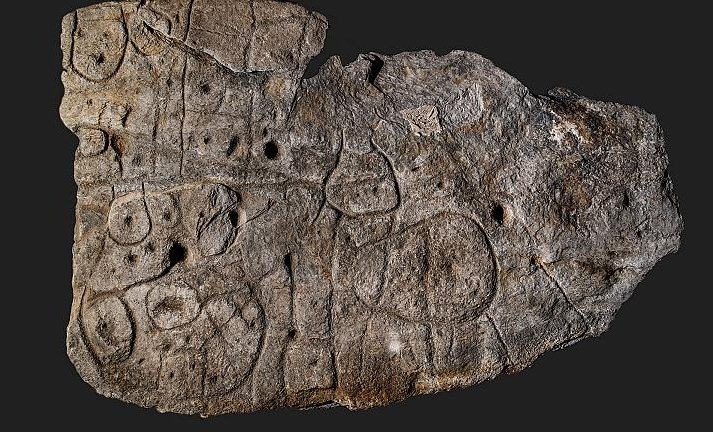 The stone slab first unearthed in 1900 in Brittany, France, believed to be the oldest map in Europe. Credit: Denis Gliksman/ Inrap

No one bothered to examine it closer, at least not until now. Researchers Yvan Pailler and Clément Nicolas read about the rock in an article and decided to examine it closer. It is a good thing they conducted the analysis of the markings and engravings on the slab which is 2.2 meters long and 1.53 meters wide because this is a tremendous archaeological discovery.

As reported by EuroNews, scientists “concluded that it must be a map because some of the markings are repeated and linked together by lines to create a network and several are more deeply engraved as if to highlight and mark their importance.

This would make it Europe's oldest known 3D map. 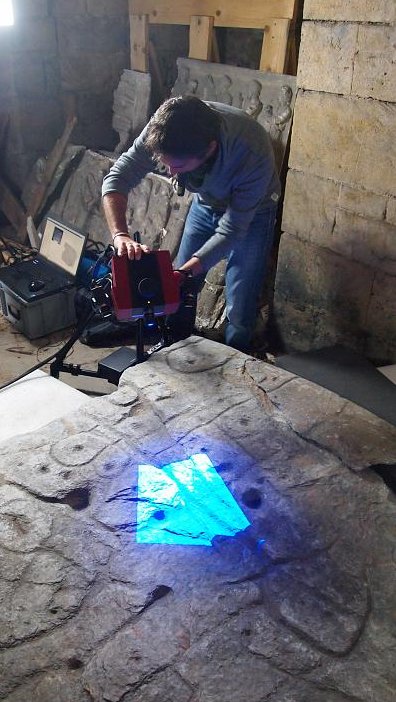 They then "georeferenced" the engravings to see whether they matched the area close to where it was first unearthed and found that they correspond to a zone of approximately 30 km long following the course of the Odet river.”

The slab has yet to yield all of its secrets. Researchers are still bemused as to why it was found in a tomb. One of their hypotheses is that the tomb was built for the last representative of an important lineage of princes who reigned over the territory then or for a scribe, the author of the map who would also have been buried, as per tradition, in a tumulus.