Ellen Lloyd - AncientPages.com - Throughout many countries of the world there are numerous ancient myths and legends speaking of a hidden world beneath the surface of our planet. There are also more modern accounts of people who entered a mysterious cave and were never seen again. 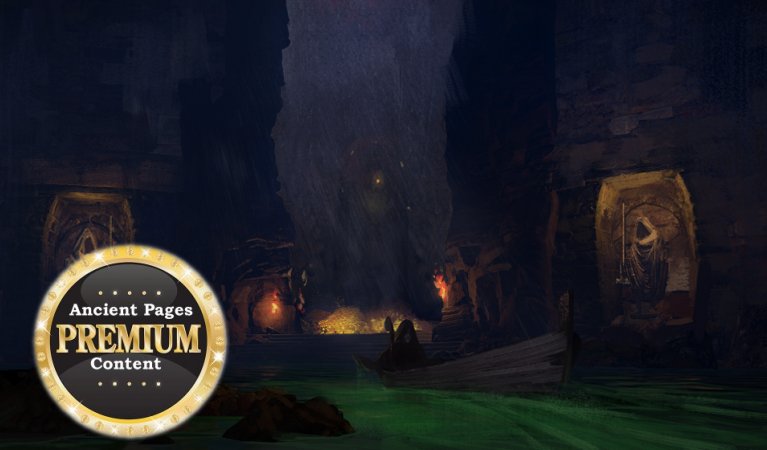 Sacred ancient texts inform us this subterranean world is not only a vast storehouse of secret knowledge but also the home of the sons of gods and the first beings to inhabit the Earth. In several of our previous articles, we have explored the possibility mysterious underground tunnels and caves may once have been inhabited by a mysterious race of intelligent beings. The enigma of these underground civilizations remains unsolved.

According to stories told by our ancestors, there was once a mysterious king who was very handsome and possessed great power and wisdom. His mission was to instruct and guide humanity. It is said that this incredibly powerful individual, who is still alive has the ability to read minds. He is also the ruler of all subterranean kingdoms.

Could the mysterious underground king have something in common with the ancient tribe that entered an unknown subterranean world and never came back?