Conny Waters - AncientPages.com - A total of 49 works of ancient art that had been looted and smuggled out of Iran some four decades ago have recently been returned home with the aid of Swiss officials. 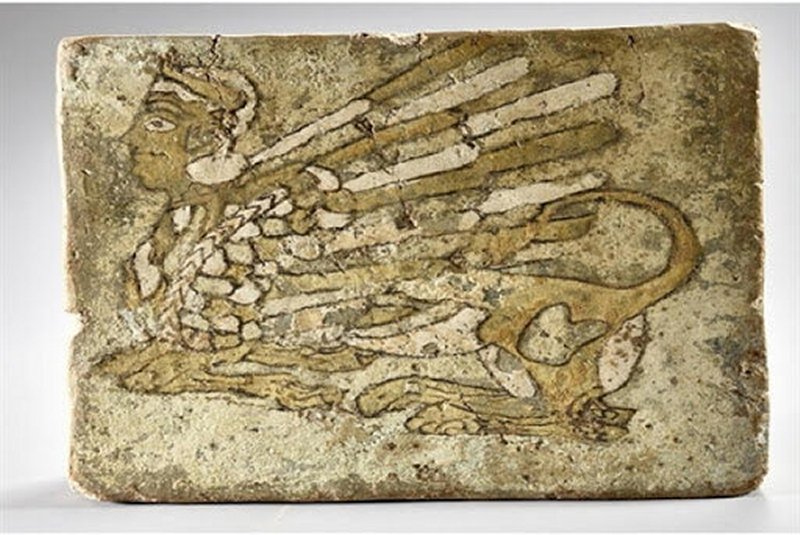 One the glazed bricks that returned home to Iran. Image credit: CHTN via Tehran Times

“A collection of glazed bricks, which are attributed to Qalaichi [archaeological site] in Bukan, dating back to the 7th or 8th centuries BC, have been returned home from Switzerland,” Cultural Heritage, Tourism and Handicrafts Minister Ali-Asghar Mounesan said.

“49 pieces of glazed bricks, which were smuggled out of Iran on the advent of the Islamic Revolution, were recuperated with a great deal of efforts made by the cultural heritage ministry, and the ministry of foreign affairs,” Mounesan explained, as cited by Tehran Times.

The official noted that the cultural heritage ministry was informed in [the Iranian year] 1391 that an Iranian family, residing in Switzerland, was inclined to sell 49 pieces of glazed bricks…. 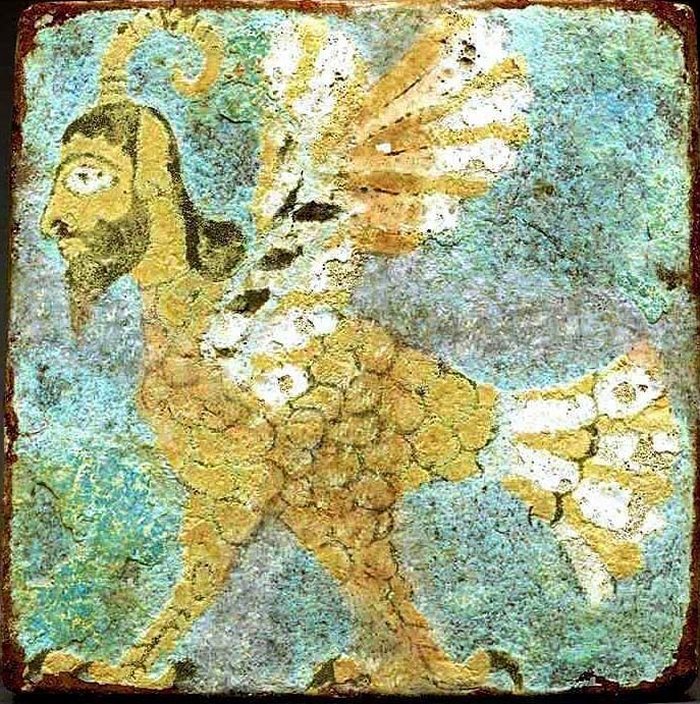 “The cultural heritage ministry in close collaboration with the ministry of foreign affairs, filed a lawsuit… as it presented relevant documents and evidence to the competent international authorities. And ultimately, the historical objects were returned to the country after years of follow-up.”

Elsewhere in his remarks, Mounesan congratulated Iranian people over the “blessed” event.

“I congratulate this blessed event to the dear and heritage-loving nation of Iran… Undoubtedly, under appropriate circumstances, an exhibition of these works will be held at the National Museum of Iran.” 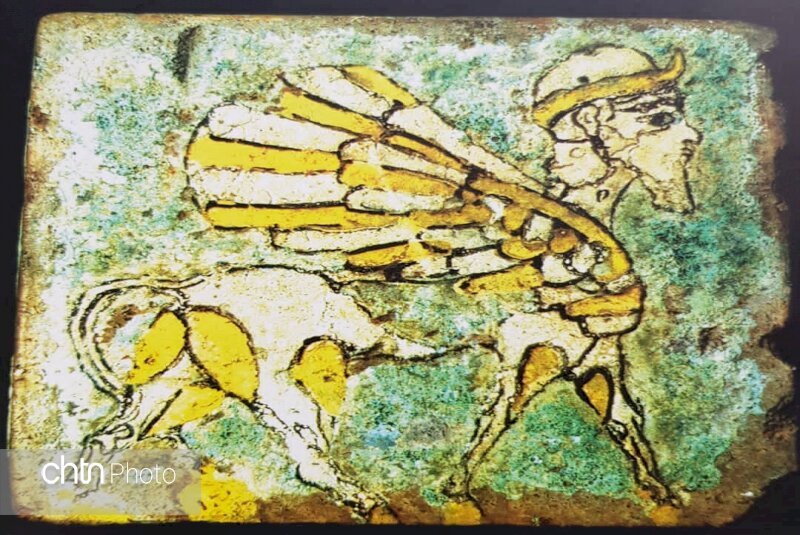 Yet another glazed brick, a relic that returned from Switzerland to Iran.

Situated about nine air km north-west of Bukan in West Azarbaijan province, Qalaichi (or Ghalay-chi) is an ancient settlement so far yielded a large number of glazed objects. Some of which are monochrome and the others show complex compositions.

The glazed objects from the regular excavations were curated in Urmia Museum and Tehran National Museum. 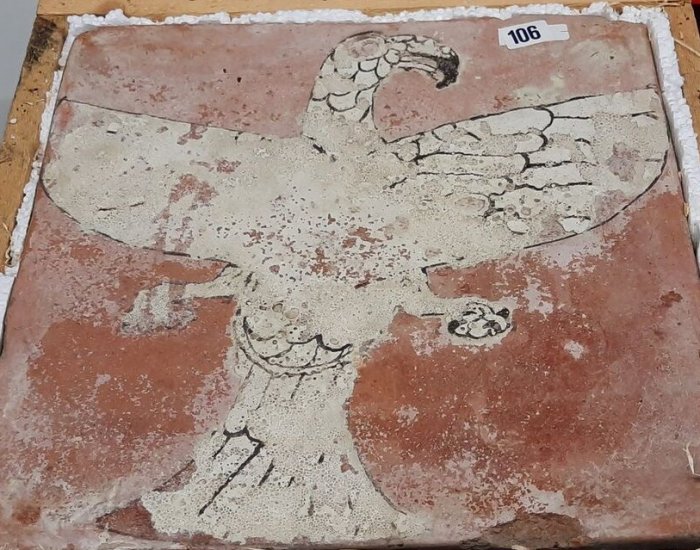 The artifacts are connected to the Mannai civilization, which was once flourished in northwestern Iran in the 1st millennium BC. Mannai, also spelled Manna, was an ancient country surrounded by three major powers of the time namely Assyria, Urartu, and Media. 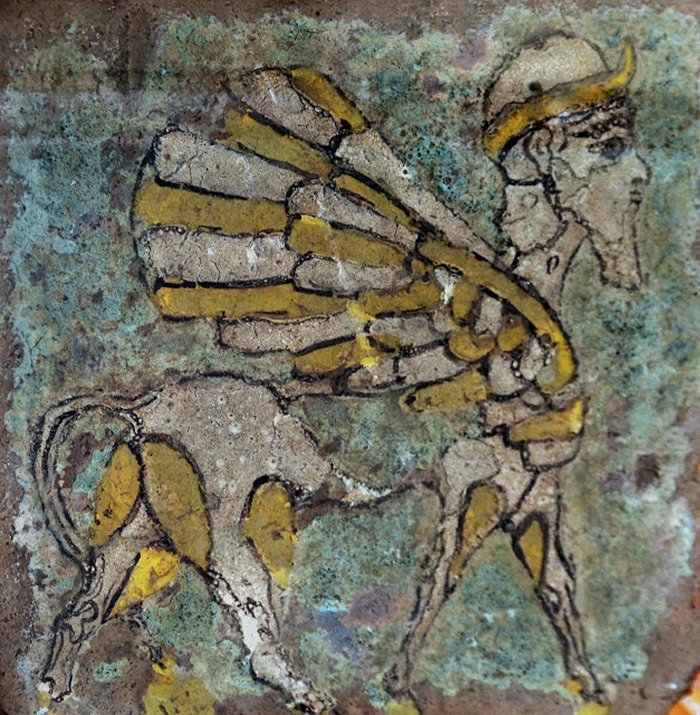 The Mannaeans are first recorded in the annals of the Assyrian king Shalmaneser III (reigned 858–824 BC) and are last mentioned in Urartu by Rusa II who reigned 685–645 BC and in Assyria by Esarhaddon (reigned 680–669 BC).

With the intrusion of the Scythians and the rise of the Medes in the 7th century, the Manneans lost their identity and were subsumed under the term Medes.