Jan Bartek - AncientPages.com - While excavating at the Kultobe settlement in Turkestan, archaeologists made an impressive discovery of great historical significance.

Researchers found not only fragments of a stunning, ancient khanqah, but also a large underground crypt, rituals halls, and several burials. 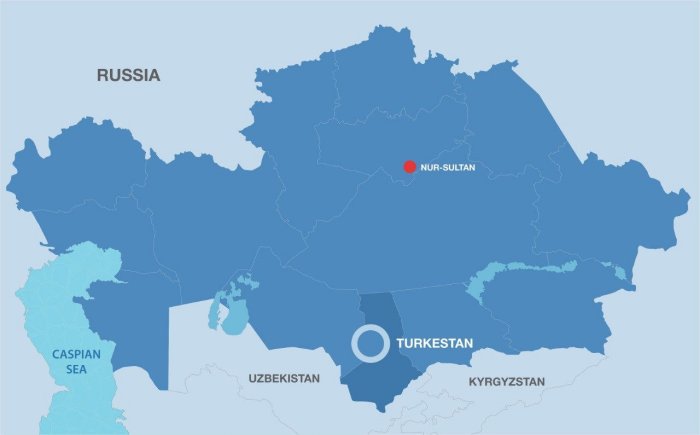 Credit: Press service of the Kazakh Research Institute of Culture.

A khanqah was a building designed for spiritual retreats or gatherings in the Sufi community. To put it in simple terms, one can say it was like a monastery used by the members of the Sufi Order.

Sufiism is a form of Islamic mysticism that focuses on the inward search for God. Non-Muslims often mistake Sufism as a sect of Islam, but it is not. Sufism is more accurately described as an aspect or dimension of Islam, and although Sufis are relatively few in number, they have shaped Islamic thought and history. 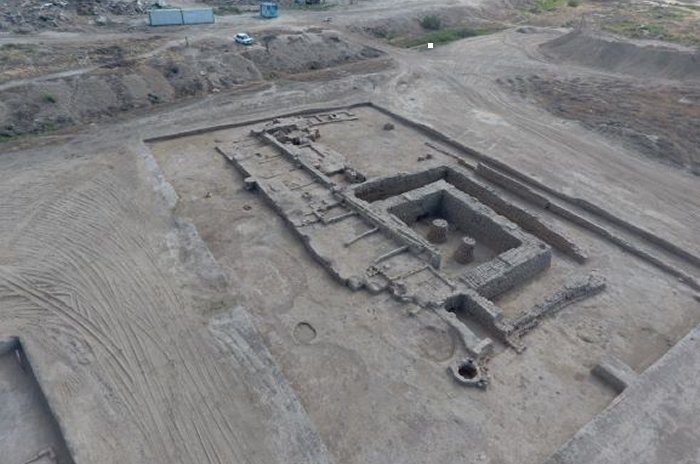 A large khanqah discovered at the Kultobe settlement in Turkestan. Credit: Press service of the Kazakh Research Institute of Culture.

The first historically known khanqah was built about 800 years ago in Maner Sharif. During the Middle Ages, khanqahs were widespread and used in many regions where the Sufi order was present.

All khanqahs, regardless of size, feature a large central hall. Some khanqahs include dwellings for the Sufi sheikh and his family, or cells for Sufis who wish to pursue their dhikr in quiet and isolation. These interesting ancient buildings may also include lodgings for traveling Sufis and pilgrims and premises for charities such as hospitals.

According to the Kazakh Research Institute of Culture, the khanqah unearthed in Turkestan has a crypt with the burials of the dervish order’s members. 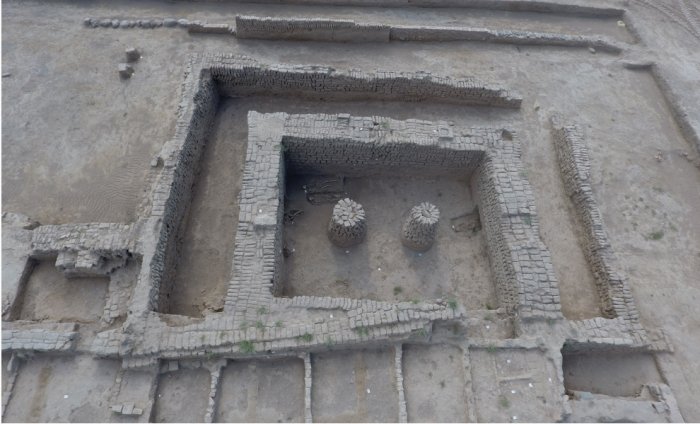 Such constructions, along with mosques and religious schools were often built by the supreme rulers or their governors,” the Astana Times reports.

The mausoleum is rectangular (8x11 m). All the buried were laid along with an orientation towards the mausoleum of Khoja Akhmed Yassawi. 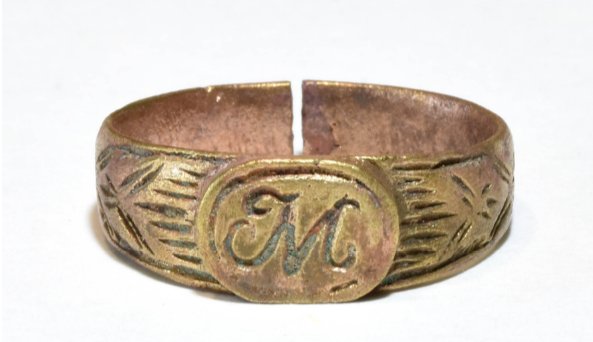 Bronze ring with engraving found at the site. Credit: Press service of the Kazakh Research Institute of Culture.

“This khanaka is one of the most interesting constructions of antiquity related to the Yasawi order. First, it is located 300 meters near the mausoleum of Khoja Ahmed Yasawi. Second, the buried are lying with their heads to the north, towards the mausoleum.

The main difference between Sufism and orthodox Islam is the cult of holy graves.

Due to this, there are a number of Central Asian and Eastern khanakas, where the founder of the community or members of the Sufi order are buried,” said Andrei Khazbulatov, research advisor, Associate Professor and Honored Worker of Kazakhstan. 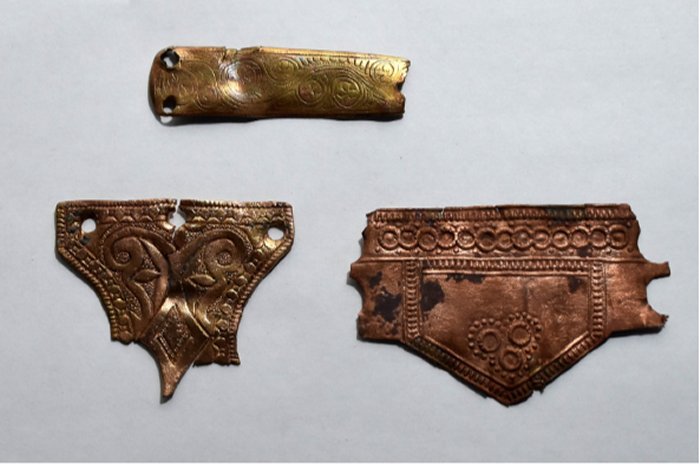 The building is unique not only because of its architectural concept, but because it will also help to reveal many aspects of the life and works of the Yasawi order’s representatives.

These monuments have not been studied extensively. Previously, the archeologists discovered two Kazakh khanakas in the South Kazakhstan settlements of Otrar and Kayalyk. 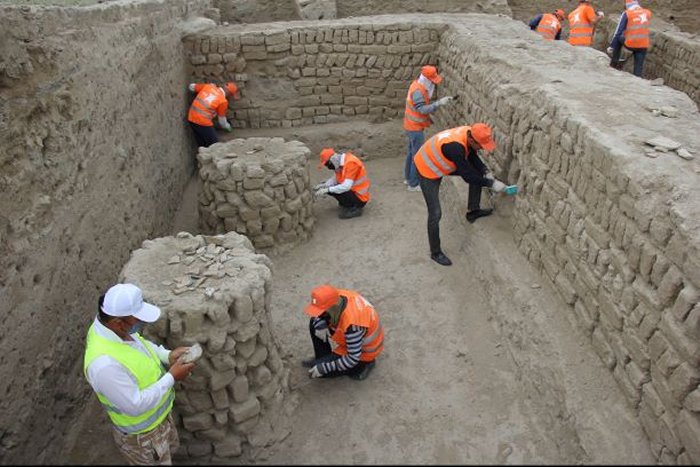 The ancient Kultobe settlement is one of the oldest cultural, religious, and commercial centers along the Great Silk Road.

In the past, archaeologists have made extraordinary discoveries in this region unearthing magnificent ancient artifacts that include Bronze jewelry with engravings, old coins, a defense wall of a citadel, and ruins of public buildings.

The archaeological value of the Kultobe settlement is increasing with each discovery as this site offers a unique opportunity to study the life of the city in the context of the four most important historical periods of Kazakhstan.