Conny Waters - AncientPages.com - A team of researchers led by Newcastle University analyzed the uses of Bronze Age swords, shields, and spears that were used in Bronze Age warfare across Europe from 1600 BC to 600 BC.

The remains of these artifacts were unearthed in many different places like graves, bogs, and rivers. 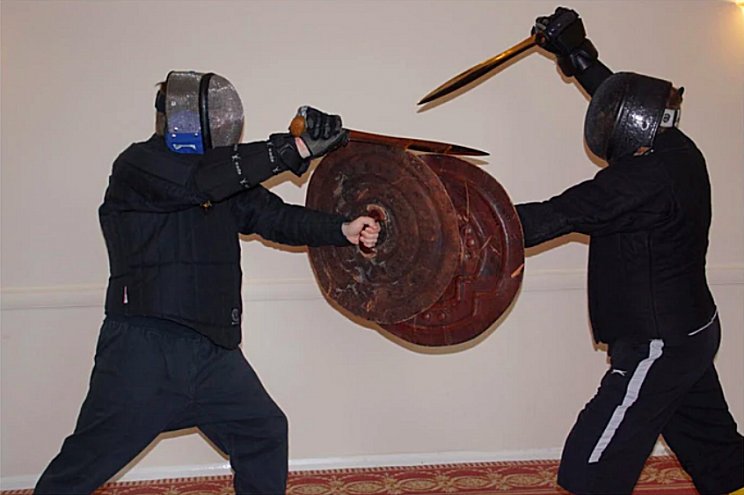 Using replica weapons, the researchers can better understand how they might have been used in the Bronze Age and the combat techniques that were needed.

Bronze—cast by mixing copper and tin—is softer than steel, meaning that it can be easily damaged, they say.

Wearing protective clothing and using moves found in a combat manual from the Middle Ages, the trained volunteers tried a wide variety of sword, shield, and spear strikes delivered to different body parts as researchers recorded the types of damage inflicted by different blows.

This revealed more about how swords and shields could have been used and the type of damage that different strikes made to the weapons. 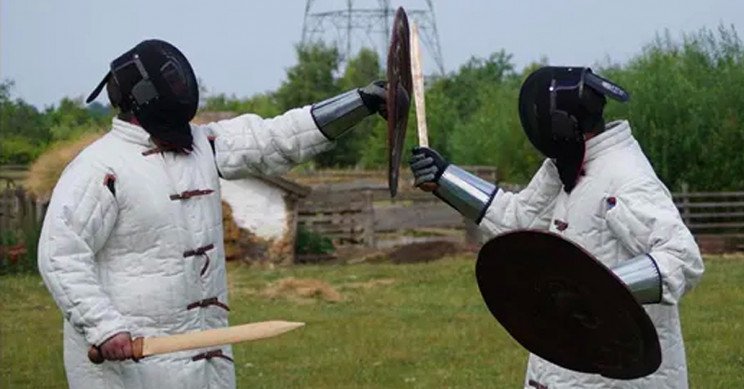 Armed with this knowledge, the researchers then used sophisticated use-wear analysis techniques to examine 2,500 wear marks on 110 ancient swords from Great Britain and Italy, comparing the damage marks on both the ancient weapons and the replicas.

The research findings, published in the Journal of Archaeological Method and Theory, indicate that not only were they used in active combat, but would have required fighters to use lots of skill and very particular techniques to minimize the amount of damage.

"The Bronze Age was the first time people used metal specifically to create weapons they could use against other people,” Dr. Andrea Dolfini at Newcastle University said.

"People understood that these weapons could be very easily marked so sought to use them in ways that would limit the amount of damage received. It is likely that these specialized techniques would have to be learned from someone with more experience, and would have required a certain amount of training to be mastered." 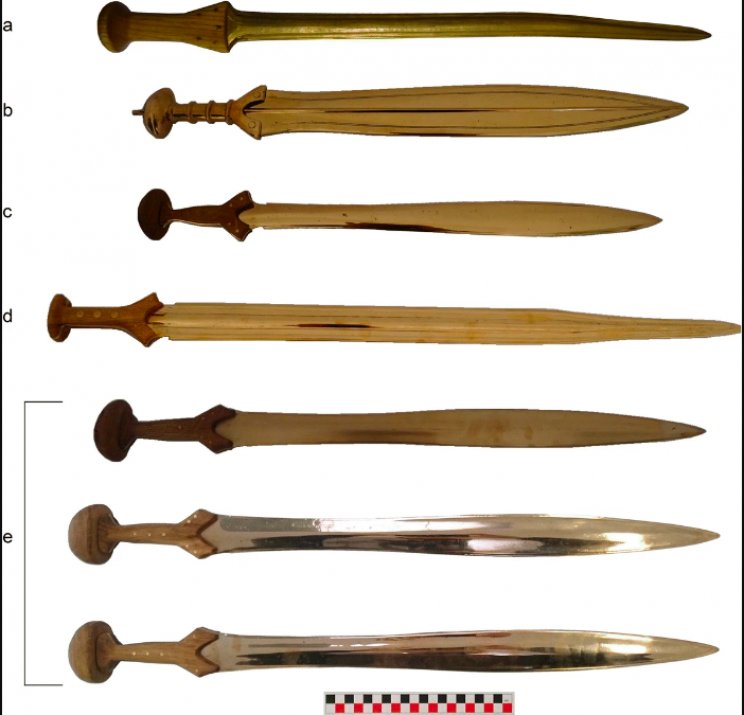 This detailed two-part analysis allowed the research team to assign certain wear marks to specific sword moves and combinations. This indicated that fighters used their weapons to control and dominate the blade of their opponent, suggesting that much combat took place at close quarters.

"In order to fight the way the marks show, there has to be a lot of training involved, and because the marks are so consistent from sword to sword, they suggest that different warriors weren't swinging at random, but were using well-practiced techniques,” Dr. Hermann, who is now at the University of Göttingen, said.

“We also saw that wear patterns were linked to geography and time, suggesting distinct fighting styles developed over centuries."

It is the first time that anyone has used such an approach to get a better understanding of ancient combat and the research team anticipates that their work provides a new model for conducting research into ancient warfare.

"You can't just give two people replicas of ancient weapons, tell them to fight and then say 'we know how they were used," Dr. Dolfini added.

"What we did with the Bronze Age Combat Project is creating a meaningful blueprint for carrying out future experimental research into prehistoric combat, building a much greater understanding of how ancient weapons were used and the role of warriors in Bronze Age societies."