Jan Bartek - AncientPages.com - Recycling is definitely not a modern idea and it has its beginning in antiquity. Ancient sources confirm its practice goes back to the Bronze Age (from 3000 to 1000 BC), however, historians are uncertain who exactly invented recycling. 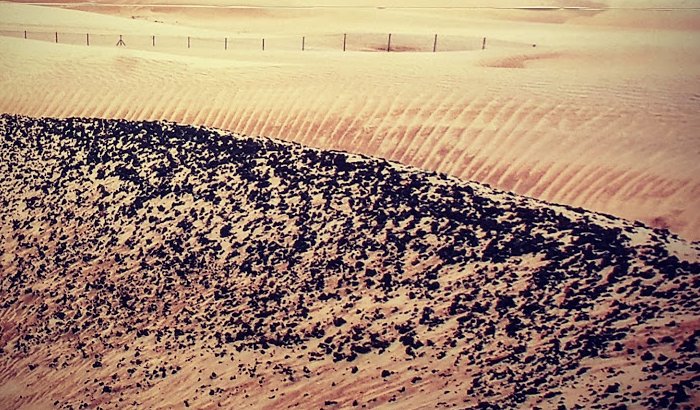 The site of Suruq Al Hadid, south of Dubai, on the margins of the Rub Al Khali. source

Recently, a team of Polish researchers discovered objects in - Sarug Al Hadid, an ancient archaeological site located in the southern part of the Persian Gulf (today's Dubai). Excavations show that metallurgists living 3,000 years ago in the area, used recycling. The objects made from copper, bronze, and iron were refashioned from broken ceramic vessels to make tools.

The Saruq Al Hadid site is considered to have been a center of constant human habitation, trade, and metallurgy from the Umm Al Nar period (2600–2000 BC) to the Iron Age (1,000 BC), when it was a major location for smelting bronze, copper and iron. 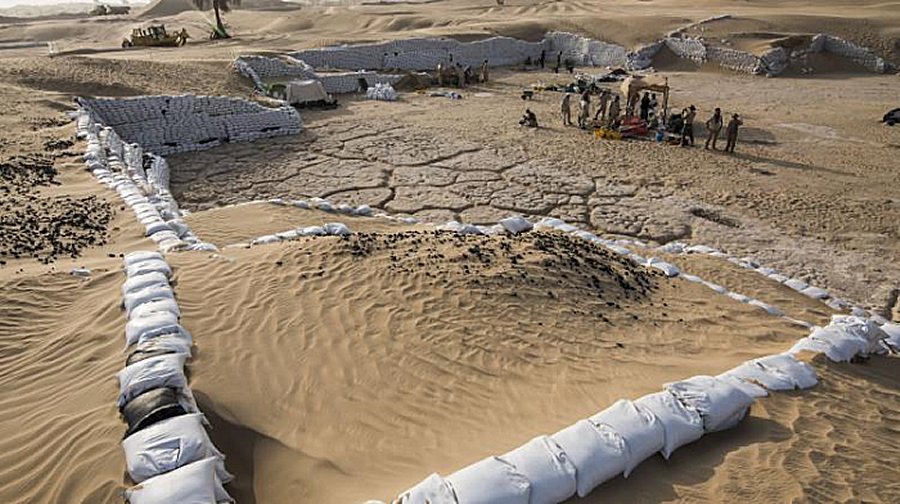 “It is an interesting fact that a few thousand years ago, the inhabitants of this place implemented recycling," head of research at ArcheoConsultant Dr. Karol Juchniewicz, who led the team, said in a press release.

"Broken ceramic vessels were not thrown away, instead, they were only slightly modified and used as tools.” 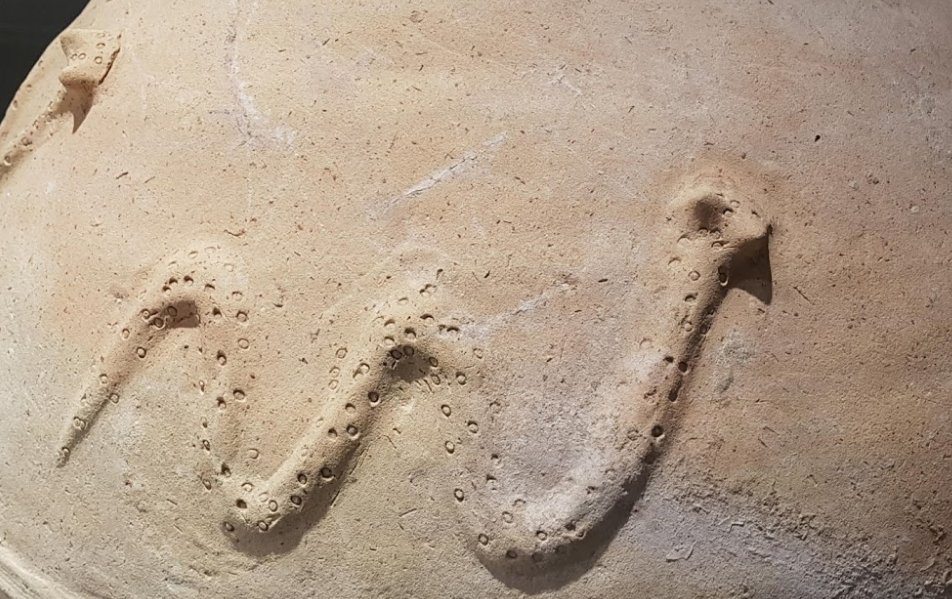 It is noteworthy to mention that the tools unearthed by researchers, were made only of ceramics, which originate from one specific type of clay.

The researchers also discovered about 2,600 metal objects that included weapons, decorations, jewelry, and iconic or magical items, e.g. figurines of snakes', said Dr. Juchniewicz. The majority of them were probably made about 3,000 years ago, but researchers now know that metallurgical activities had been carried at the location even 1,000 years earlier. 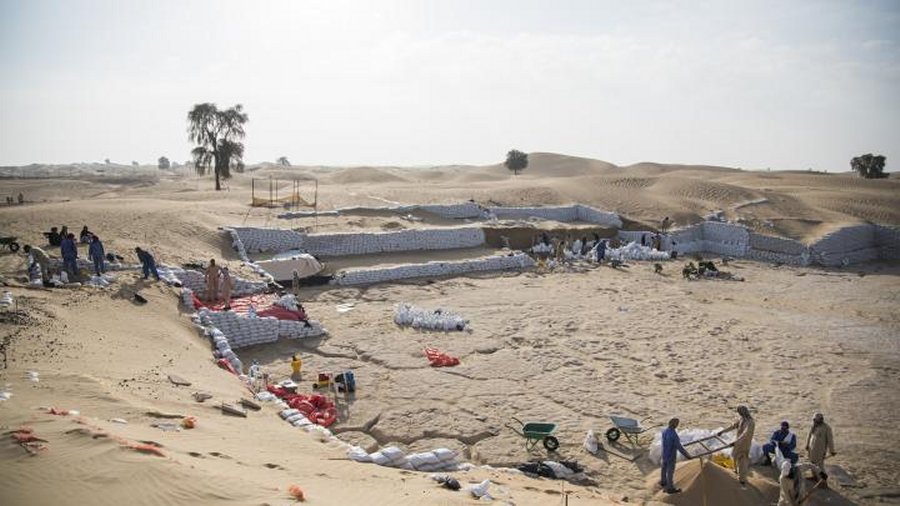 Polish sector is in the foreground, Dubai excavations in the background. Credit: Jan Kurzawa

The metallurgical center, which was originally discovered in 2002, was covered with a huge amount of material - the black stones (slag), a by-product in the process of smelting metal. During its heyday, the place looked very different to now. It was an oasis or oasis complex with a large number of trees. There were also lakes.

“This is the only explanation for the location of metal production furnaces in a place that is today an endless desert,” Dr. Juchniewicz added.

The next season of digging works begins this month and the Polish team will be accompanied by archaeologists from Australia and Jordan, who have studied the metallurgical center, and researchers from Germany and Spain.